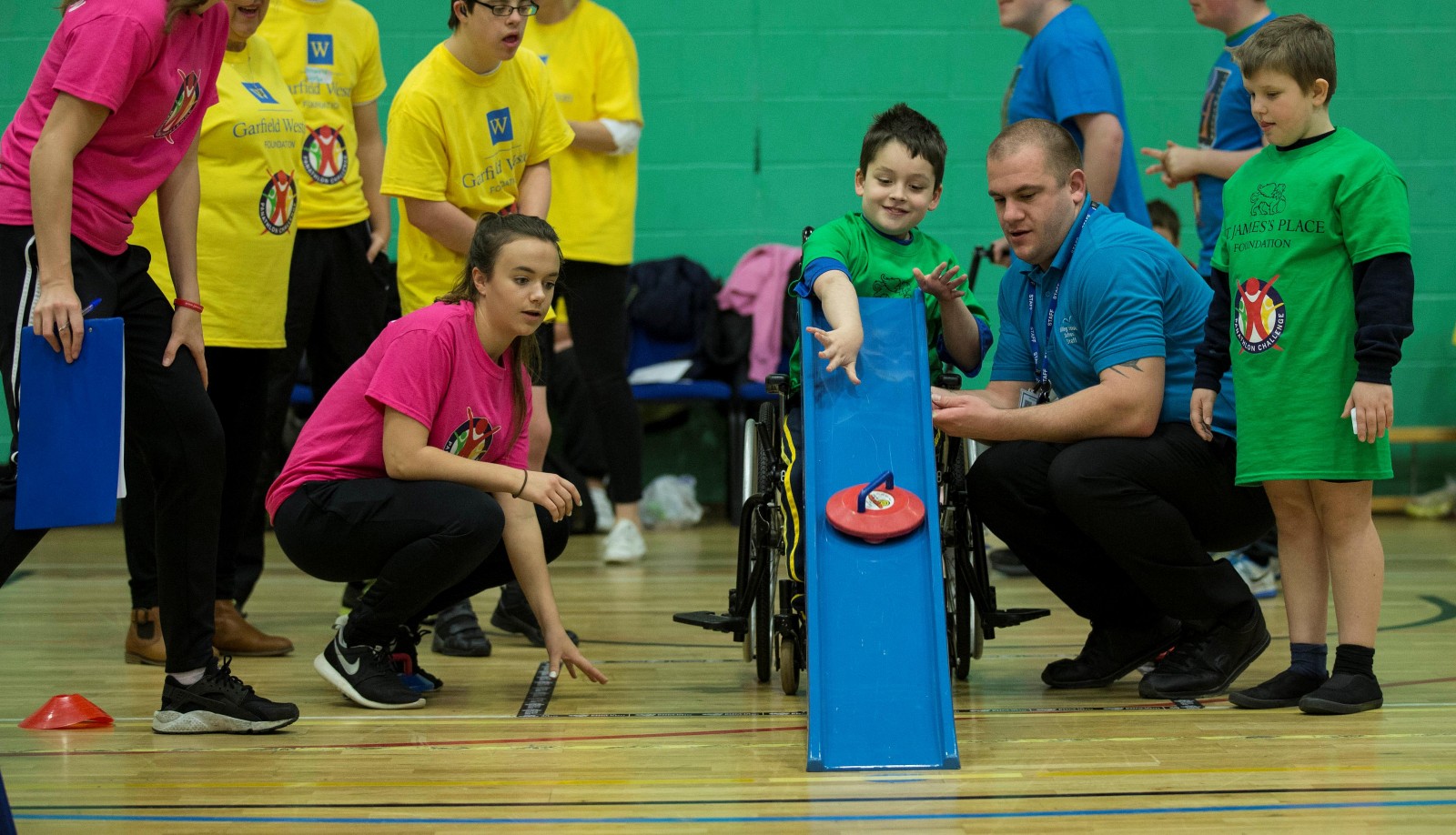 Northamptonshire are the new Panathlon central region champions, after taking gold at Stoke Mandeville Stadium, the birthplace of the Paralympic movement, yesterday.

In a thrilling three-way finish they edged out Wiltshire and reigning champions Buckinghamshire to claim the title, with Oxfordshire in fourth, as 50 competitors from five schools went head-to-head.

The finals bring together 24 of Panathlon’s strongest teams, including 20 county champions, for a series of six best-of-the-best competitions, designed to provide the next step up in Panathlon competition.

The programme, which began last year, has doubled in size for 2015/16 to extend the sporting pathway for twice as many participating Panathlon teams. Three more finals will take place in the new year, with Suffolk aiming to retain their east regional title in March, before two new finals in Yorkshire and the north east in April. 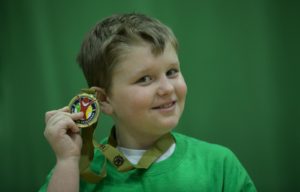 The skill level of these regional finals has been understandably high, with county champions bringing out the very best in each other, and the central final was no exception with just four points separating the top three teams, who won two events each.

Northamptonshire’s clean sweep in the polybat helped them to overall victory, as did a thrilling win in the table cricket, where they edged out Wiltshire in the final by just two runs (275 to 273).

A second place finish in the relay races – the final event of the day – saw them home to the overall title, ahead of Wiltshire, represented by Brimble Hill & Uplands Schools, who took overall second place thanks to victories in both athletics disciplines, including a perfect 40 points in the field events.

Reigning champions Buckinghamshire, this year represented by Stony Dean School, were just two points behind Northants going into the relay finale, thanks largely to dominating wins in both the boccia and new age kurling – where they won all of their games – but a third place relay finish meant they had to settle for overall bronze this year.

Despite finishing some way back in fourth, Oxfordshire’s Kingfisher School put in a spirited performance, earning a silver medal in boccia and two bronze medals, in new age kurling and field athletics. 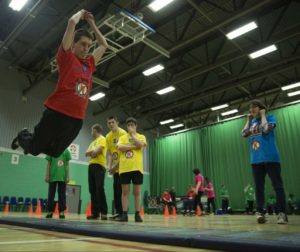 There were some impressive individual performances, particularly Darren from Wiltshire, who jumped 2.22 metres in the long jump.

Wiltshire’s strength in field athletics was shown also by Spencer getting the perfect precision beanbag score of 56 points – the first maximum of this Panathlon season.

“Whenever we attend the Panathlon, our students always come away smiling,” said Liam Welsh, a teacher at Billing Brook School. “All sports are inclusive and our children can participate in their own time and access the activities at their own level.

“All leaders and staff are always happy to help and show support to all children taking part. We are already looking forward to our next opportunity.”

Nikki Farmer from Kingfisher School, Oxford, said: “A big thank you from Oxfordshire and Kingfisher School for a great day out. The students got so much out of the event and it was brilliantly organised. It was great to see the participation and sportsmanship from all teams involved.”

Thank you to Shanly Homes for supporting the Buckinghamshire team and to our team of 11 Panathlon young leaders from Sir Herbert Leon Academy in Milton Keynes, who officiated superbly and ensured the regional final ran smoothly.

Big thanks also to our co funders of this day, Garfield Weston who are supporting many other competitions around the country.