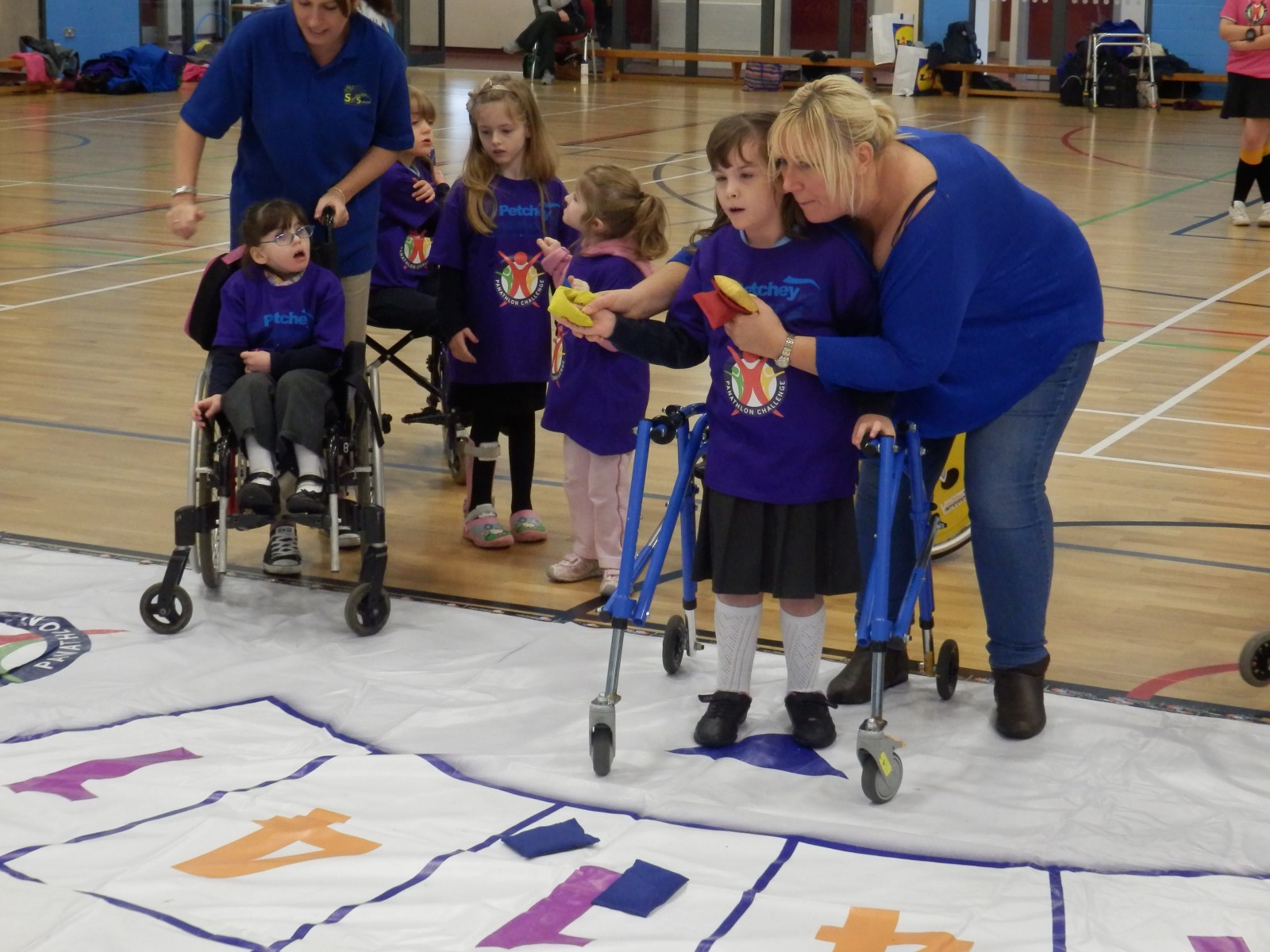 On the 10th March, Panathlon visited Northway Primary School in Barnet to deliver an in-school Primary competition for 64 students. The students had the opportunity to take part and learn the rules across 5 activities including New Age Kurling, Boccia Blast, Precision Beanbag, Volleybat and Flight Path.

The Blue team were the overall winners after impressive scores in Flight Path and Boccia Blast but the “most important thing was the introduction to some of the sports” said PE teacher Stacey Ward. “Some of these children will now be picked to represent Barnet at the North Borough Primary Panathlon competition in April, and so today has been really great for our kids.”

We look forward to see the team at the North Borough Primary Panathlon later in the year.