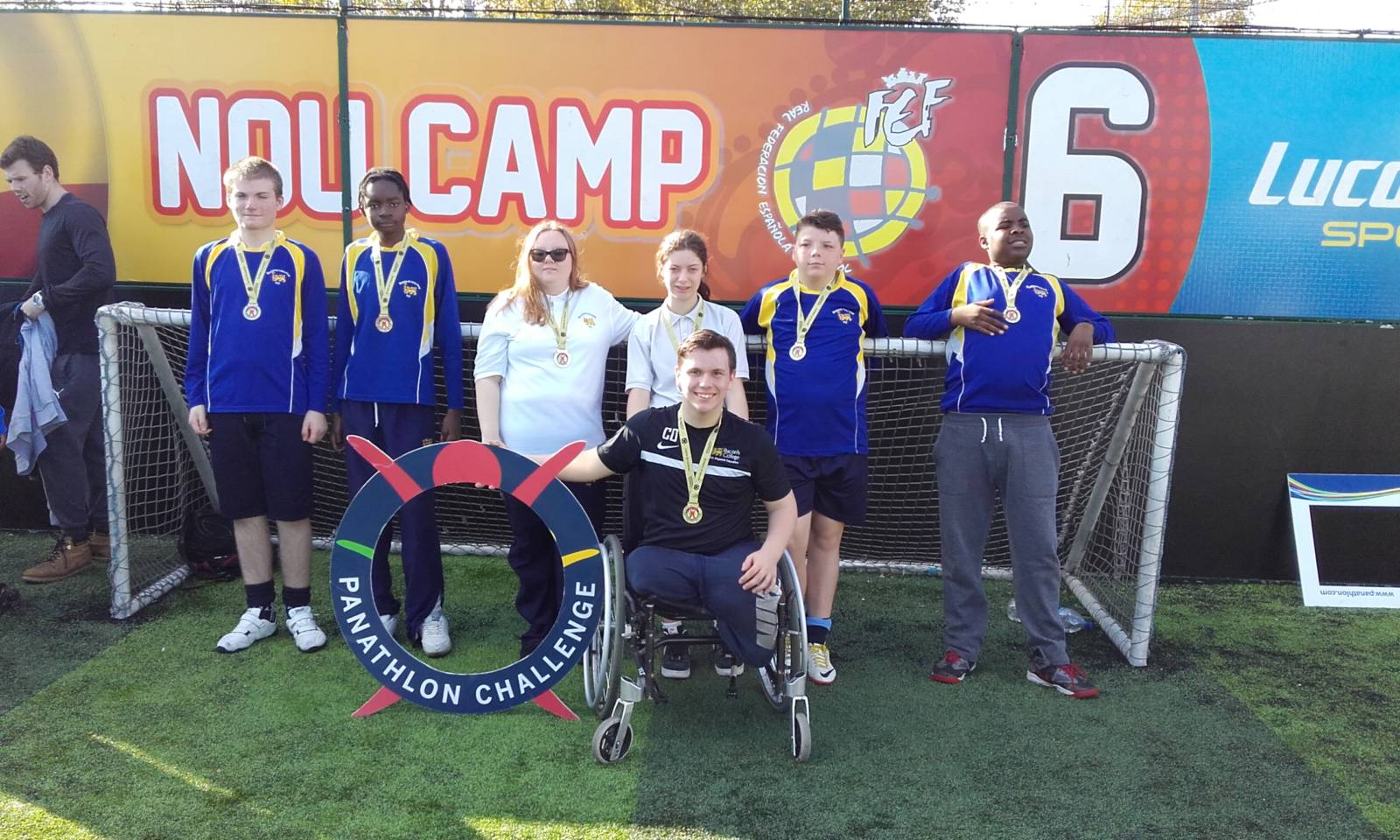 Panathlon have been busy throughout the last week with four football competitions across London involving 398 footballers from 39 schools. 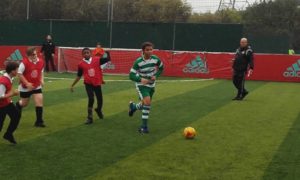 All the teams were attempting to qualify for the two London Finals dates next month at Wembley Stadium Powerleague (adjacent to the National Stadium).

Four teams from each regional competition have qualified: the top two in the Champions Final, and third and fourth places through to the Plate Final.

Current champions Enfield made it through to the Champions finals, so have a chance to defend their title. They will meet strong teams from Haringey, who came first equal with Enfield in the North London competition, Southwark & Lambeth, who were joint winners in the South London competition.

Also qualified were Merton, winners from West London and Hackney, champions in East London. Congratulations to Marjorie Kinnon school from Hounslow, who made this through the Champions finals for the first time.

Some of the feedback we received included –
“I can’t put into words how excited our pupils were leading up to this tournament. They had such a brilliant day out. It was so good to see them all working as a team!! They have been talking about it all day today at school and got a heroes ovation when I presented the medals and certificates in assembly today!! Thank you to you and your team for such an amazing day for all involved!” Richard Brown, Cricket Green School.

“Thank you once again to you and your fantastic team for another great day of competitive fun football. I had four students that were new to Panathlon football and they all thoroughly enjoyed the day.” Warren Marriott, Perseid School

Congratulations to Little Heath school from Rebridge who make it through to the plate finals for the first time. Plate qualifiers also include impressive 3rd place finishes for Bromley, Waltham Forest, Hillingdon and Barking & Dagenham. 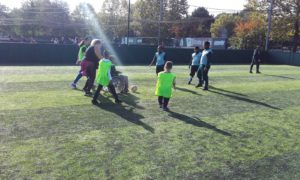 Each tournament day also enabled students who enjoy football but are less confident to play in a competition, able to take part in special coaching and skill sessions. This enabled 61 young people from 7 schools get involved and enjoy the benefits of these specialised coaching sessions, in order to build confidence for the future.

The line-up for the finals is confirmed as follows: