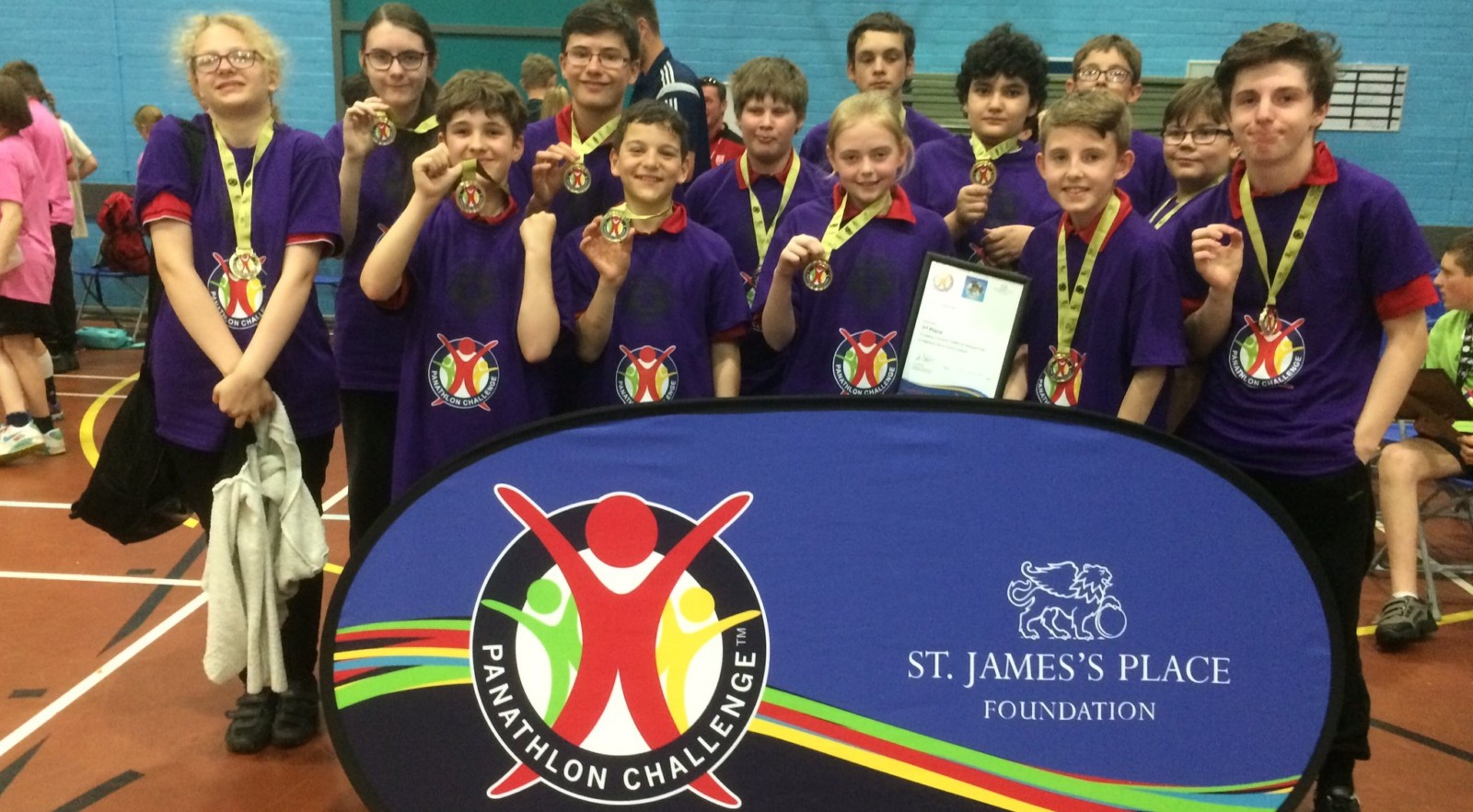 Ormiston Denes Academy and Bungay High School were the victors when nearly 110 disabled students competed in the Panathlon North Suffolk Multisport Finals in Lowestoft on Wednesday.

Ormiston Denes’ Head of PE, Stuart Aldous, said: “This has been another excellent event and experience, with students all participating across a range of disabilities, all achieving individually and as part of a team. They look forward to this for a long time. I see pupils today that are the happiest they have been all year.”

Pakefield High School teaching assistant Sarah Cropley said: “Through Panathlon, our SEN students have started to compete at school and now externally. Our boccia team made it to the national finals. Panathlon is a massive, positive influence and we seek to get involved as many times as we possibly can.” 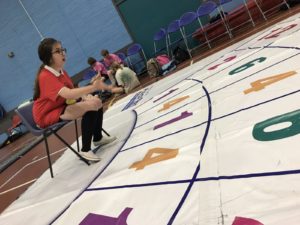 Katherine Bullen, teacher at Bungay High, said: “What a pleasure to be involved! The organisation has been brilliant as were the competitors. This wonderful event enabled students from all schools from across the north of Suffolk with a real sense of friendship and community.”

Bungay High student Zack Thorndyke, 12, said: “What a nice accomplishment for the school, this is the most fun we have had in ages. It doesn’t matter that we won, although it’s nice; it is the friendship and teamwork shown that counts.”

“This is fantastic because the games are all inclusive and engaging for all,” he said.

Tony Waymouth, Panathlon’s Chief Operating Officer, said: “This is another great turn-out for the area. As we have grown, it made sense to have two competitions in North Suffolk so there is a level playing field for competitors at all levels. It gives them the right competition.

“Again we saw new children involved, and some kids who weren’t able to compete in the past have had the chance this year.”

Tony thanked sponsors the Emma Holloway Foundation, adding: “We wouldn’t have been able to put this on today without their support, and their level of support has grown.”

The day’s Young Leaders, who helped run all the events, were provided by Lowestoft Sixth Form College. The college’s sports development officer, Sam Clarke, said: “We pick students who do a good job who are studying sports at BTEC or A level.

“The children love being involved in this event every year. It’s good for them to see young people taking on challenges and achieving. It is a reminder that at all levels of achievement are possible.”