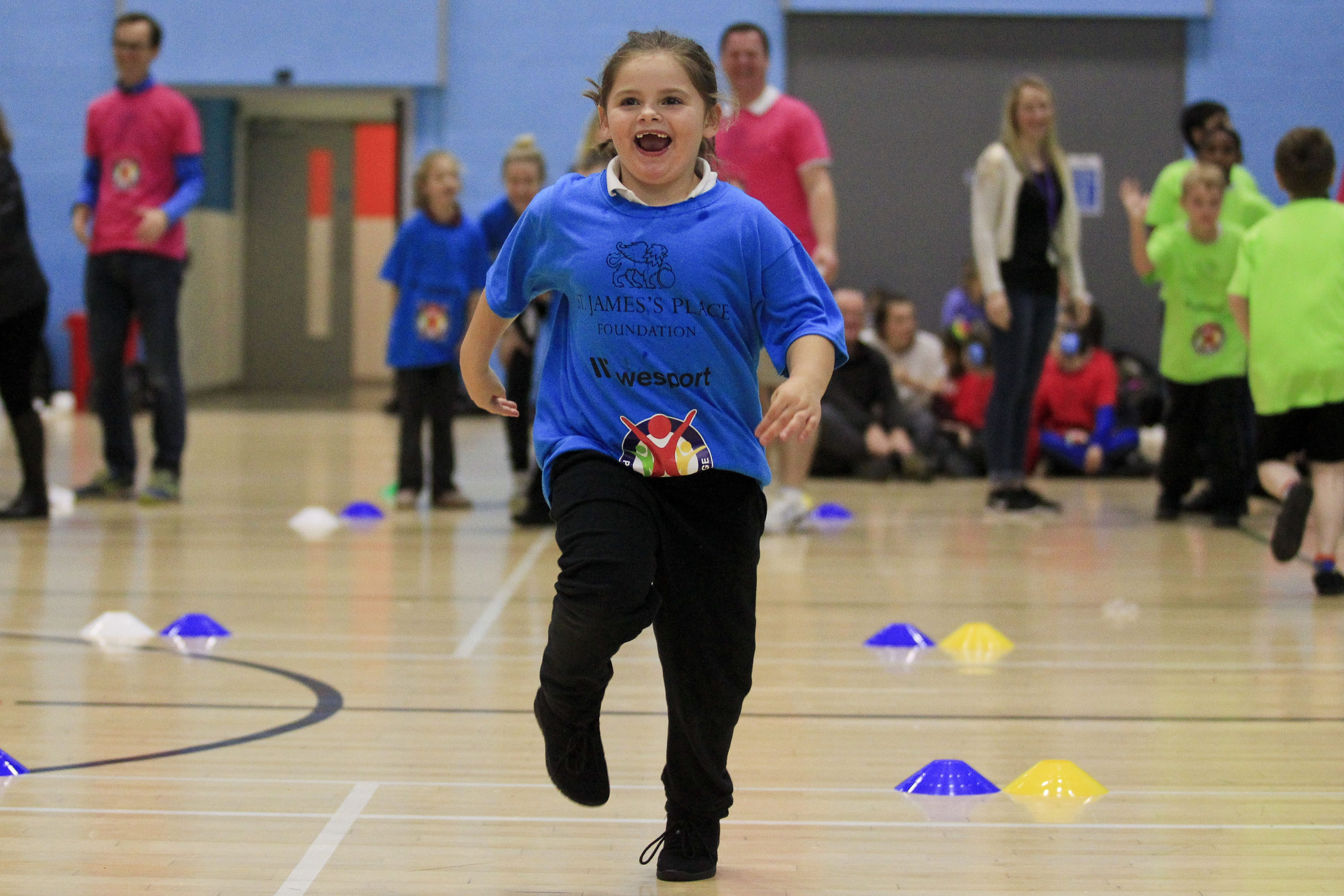 An astonishing 2,602 Panathlon competitors took part in our 59 events in November, creating a new record for the busiest month of Panathlon activity ever.

In all there were 59 events delivered, comprising of 46 competitions, 10 training courses, two coaching days and one awards ceremony. A total of 340 schools were involved from across the country.

Liz Johnson, Panathlon Ambassador and Paralympic champion, said: “What a fantastic month of activity with over 2,500 young disabled people competing in Panathlon!

“These many events will hopefully have inspired thousands to keep participating in sport and improve their performances. These opportunities are so precious and it’s great to see so many taking advantage of our ever-growing Panathlon programmes.”

In this record breaking month, an amazing 640 young leaders (83 of which had learning difficulties) helped officiate and deliver the amazing number of competitions which were made up of Primary, Secondary, Multi-Sport, swimming, football, boccia, wheelchair basketball and PMLD-specific sports.

Highlights included our South of England Divisional Final on the 7th, with teams from Essex, London, Suffolk and Berkshire taking part. Team Thurrock from Essex triumphed by the smallest possible margin on ‘countback,’ having tied with last year’s winners, Barking & Dagenham, who were representing London.

Amongst the 46 competitions this month, several have taken place with our partners in Merseyside, the Greenbank Sports Academy, including pan-disability boccia on the 7th and another PD Boccia on the 14th, and wheelchair basketball on the 27th. 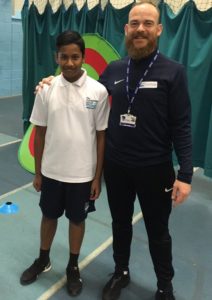 We continue to receive hugely positive and, in some cases, heart-warming feedback, none more so than at a Primary Panathlon event in London this week.

On arriving at the competition, Nick Crickmar (pictured left) a teacher at Cleeves Primary School,  said: “I can’t believe that an ex pupil of mine is here as a leader!

“Tamidor is a selective mute and withdrew himself at school, so to see him being a leader today shows the impact of Panathlon ”

Again at a Primary Panathlon, one of the students who was competing for the first time had been up at 5am full of excitement. Diana (pictured centre left – below right) was being shown the ropes by Patrick (to her right) who is a Panathlon veteran, competing for the fourth time! 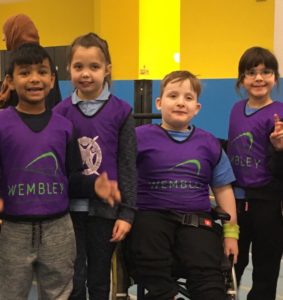 In addition to our competition programme, our Outstanding Achievement Awards for London & Essex took place on the 15th and were once again held at John Lewis Stratford City overlooking the Olympic Park. Awards were made additionally to Outstanding Young Leaders and sporting achievement.

New events took place this month in Bristol and Cheshire and another highlight was the football finals at Wembley (Powerleague) for our London schools, where the Enfield team were victorious for the first time.

For a full look at the activity in November, see our news section and also the hundreds of great photos in the gallery.

There are plenty more competitions and training days in the months ahead.

We hope everyone enjoyed the record-breaking month of November as much as we did!