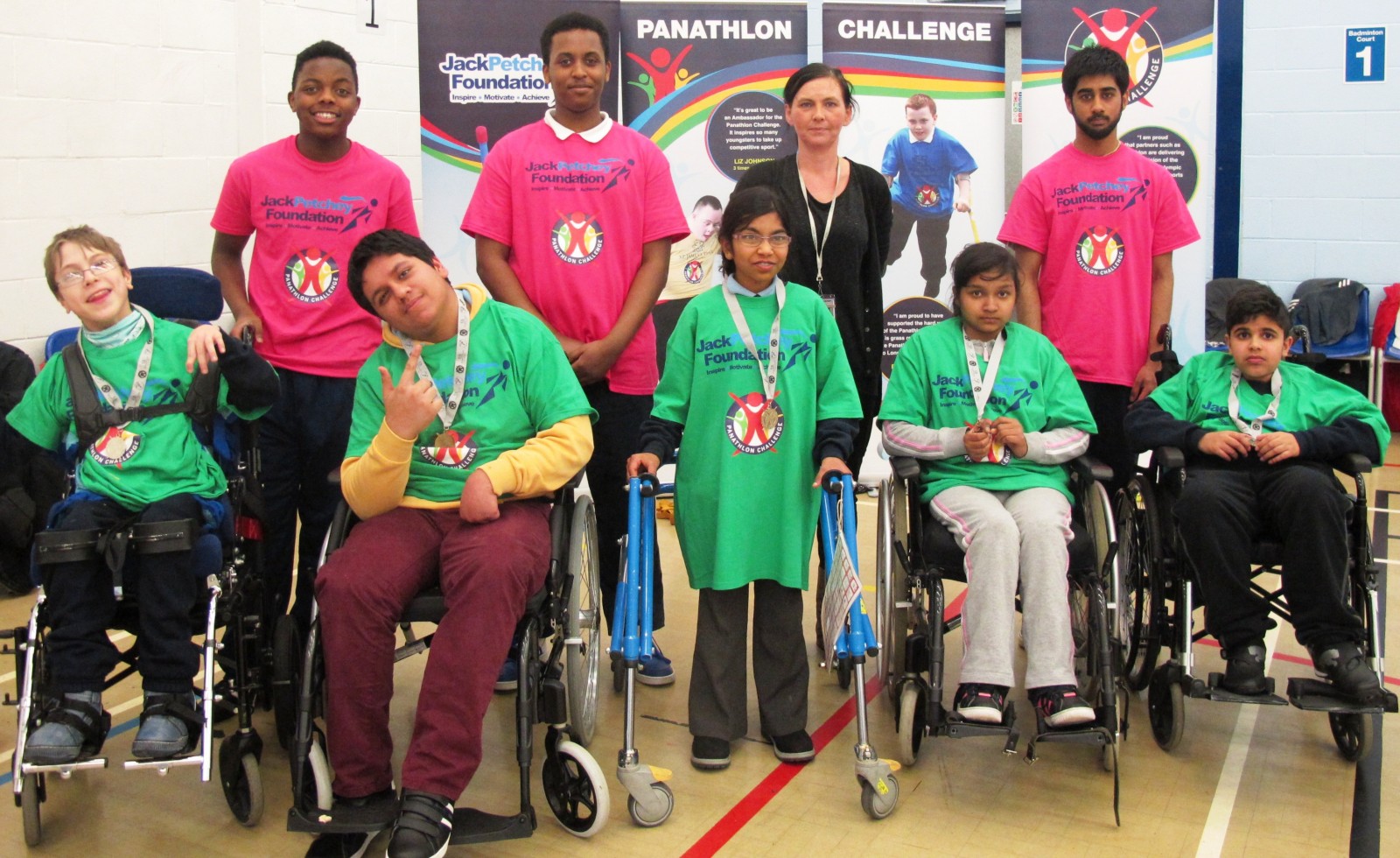 In the last few months, Panathlon has seen a colossal 1,051 young disabled people from 120 schools across all 32 London boroughs compete in either the 8 Panathlon multi-sport, 4 swimming or 4 football competitions.  The top two teams from the eight first round multi-sport competitions now progress to the “Champions” half of the draw while the third and fourth placed teams will be entered into our new “Plate” competition and live to fight another day.

As a consequence, all 32 London boroughs will get the chance to compete again in the four double-header competitions in March. The winners of each day will qualify for the London Final, at the Copper Box Arena in the Olympic Park on 18 June.

The West final, which takes place on 4 March at St Mary’s College, will pit Hillingdon, Richmond, Wandsworth and Sutton against each other in the Champions draw, while Ealing Hounslow, Merton and Kingston will contest the Plate final. The North final takes place the next day, 5 March, at the Sobell Centre, the Champions draw comprising Harrow, Hammersmith and Fulham, Enfield and Haringey and the Plate final featuring Brent, Westminster, Barnet and Camden.

The UEL Sports Dock hosts the East Final on 25 March, with Newham, Barking and Dagenham, Hackney and Waltham Forest in the Champions draw, with the Plate Final between Redbridge, Havering, Islington and Tower Hamlets. And finally, the South Plate final takes place at Harris AC on 7 March between Southwark, Lewisham, Greenwich and K&C, while the Champions final is on 27 March at Crystal Palace and comprises Croydon, Lambeth, Bromley and Bexley.

Next on the calendar for Panathlon is the Football Final in the shadow of Wembley Stadium on 27 February. 261 footballers have taken part to date, with over 100 from the eight qualifying teams battling it out for top prize (see more info see here). 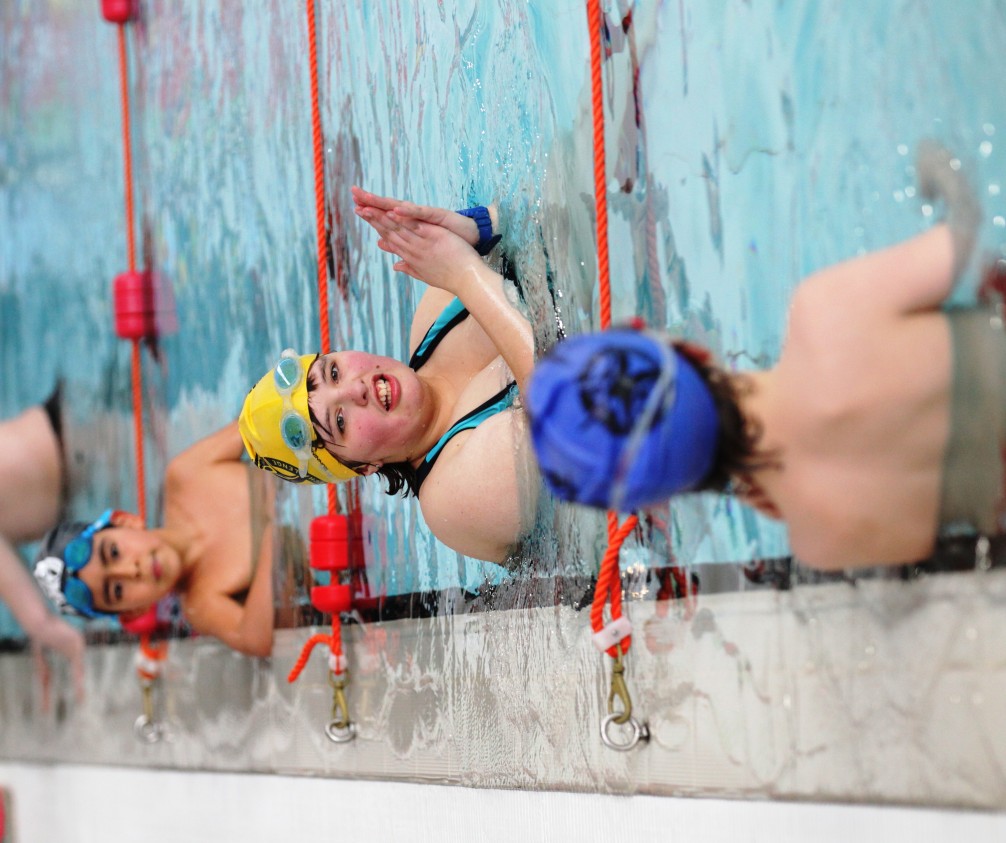 In the pool, 115 competitors have taken part in four swimming competitions already, with one still to come. Over in East London, Panathlon ambassador and multi-Paralympic medallist Liz Johnson joined in, inspiring the children to even greater feats. For a video of Liz’s appearance, click here.

The competitions would not exist without the help of our Panathlon young officials, with 14 training days for multi-sports, swimming and Boccia involving 239 young official having taken place, allowing the officials to put their skills into action. Read about the impact our Young Leader programme has here.

Additionally, 700 primary-aged participants from 69 schools have taken part in our Primary Panathlon, using ‘development sports’ to get the younger age-groups ready for the full Panathlon.

Panathlon Ambassador Liz Johnson says: “It’s fantastic and inspiring that so many Londoners of every age are embracing Panathlon and enjoying competing in a wide range of sports. I look forward to meeting lots more at the regional finals coming up in March.”

Some of the feedback we’ve had in recent weeks includes- 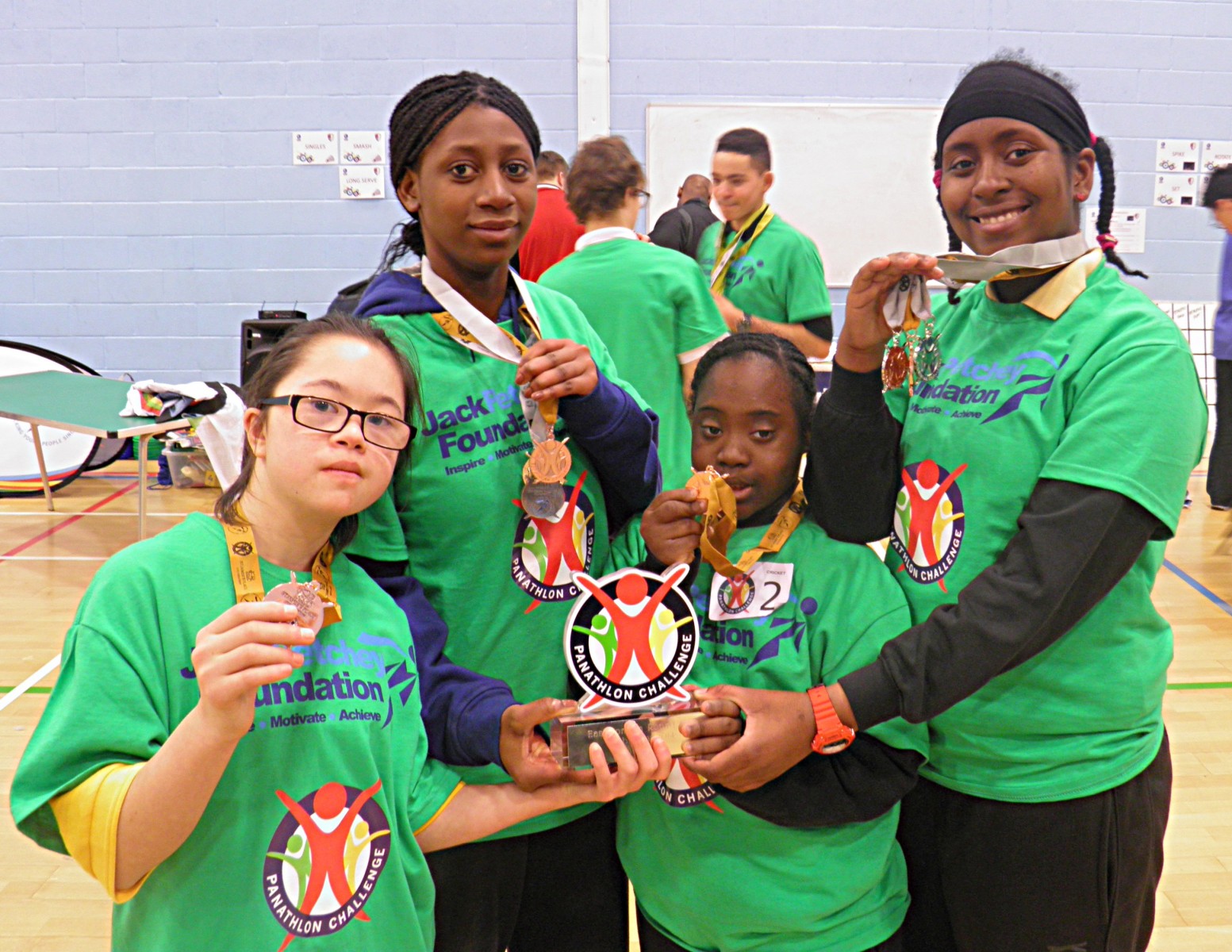 For a full set of fixtures coming up soon, click here.