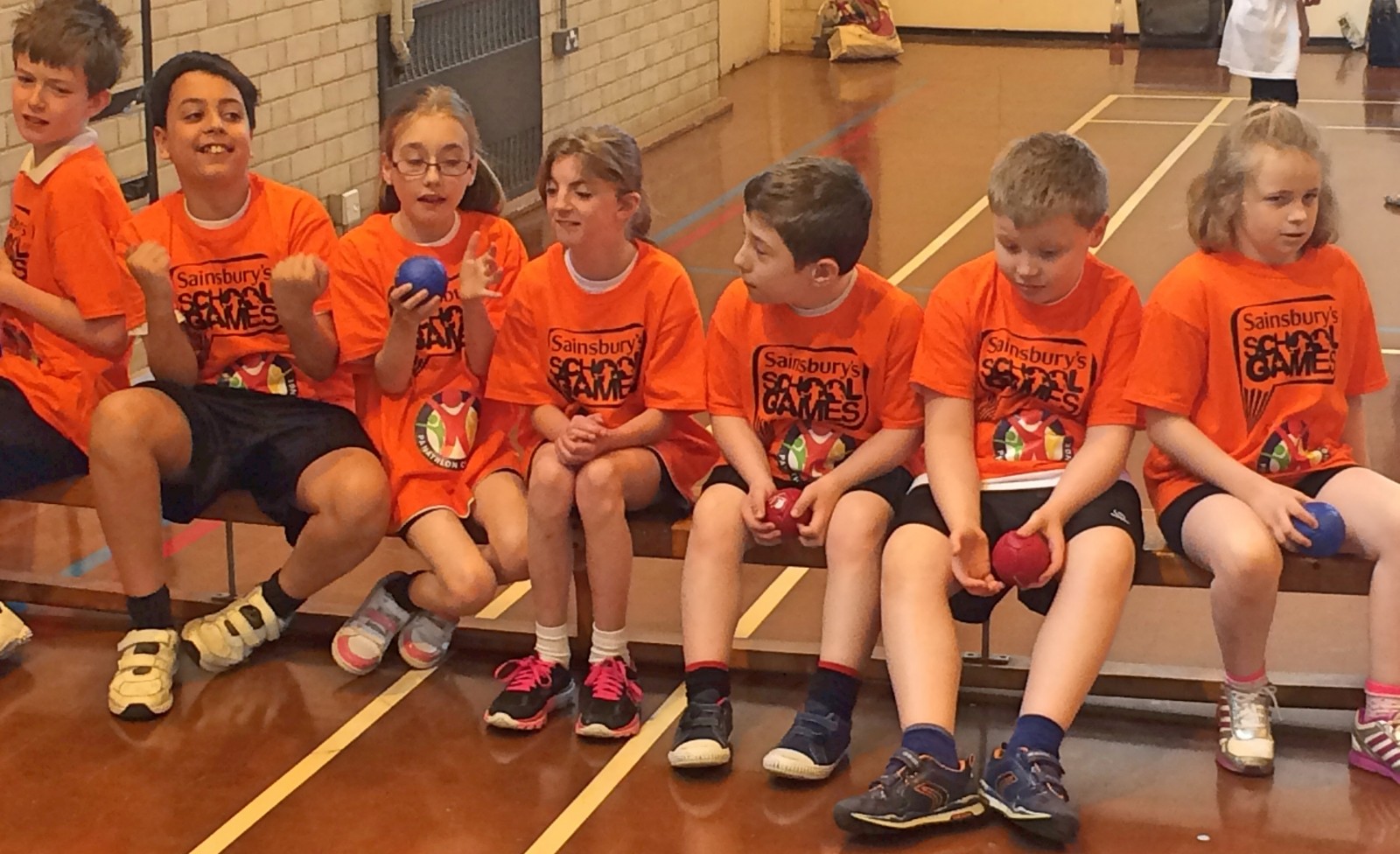 Previous competitors Kingfisher, Fitzwaryn, and Springfield Schools were all back for another Panathlon event alongside newcomers Mabel Prichard School.

“Although many of the teams came last year, it is brilliant for us because it allows us to bring new students who have yet to represent the school,” said Nikki Farmer a teacher at Kingfisher School.

The event also saw in attendance Mel Clarke, a Paralympian archer (pictured top left) who offered advice and support to the students throughout the day.

Frankie, a teacher at Mabel Prichard said: “Thanks for a well organised day. Our students have had a fantastic time and everything has been accessible for them to take part. It was really nice to work alongside other schools too and socialise. ”

After a fantastic day of competition, which brought out qualities such as teamwork, sportsmanship and determination, it was Fitzwaryn School who struck gold for the second year in a row with an impressive display in all sports especially kurling.

Second place was awarded to newcomers Mabel Prichard with Fitzwaryn bouncing back from a tough start to pinch bronze.