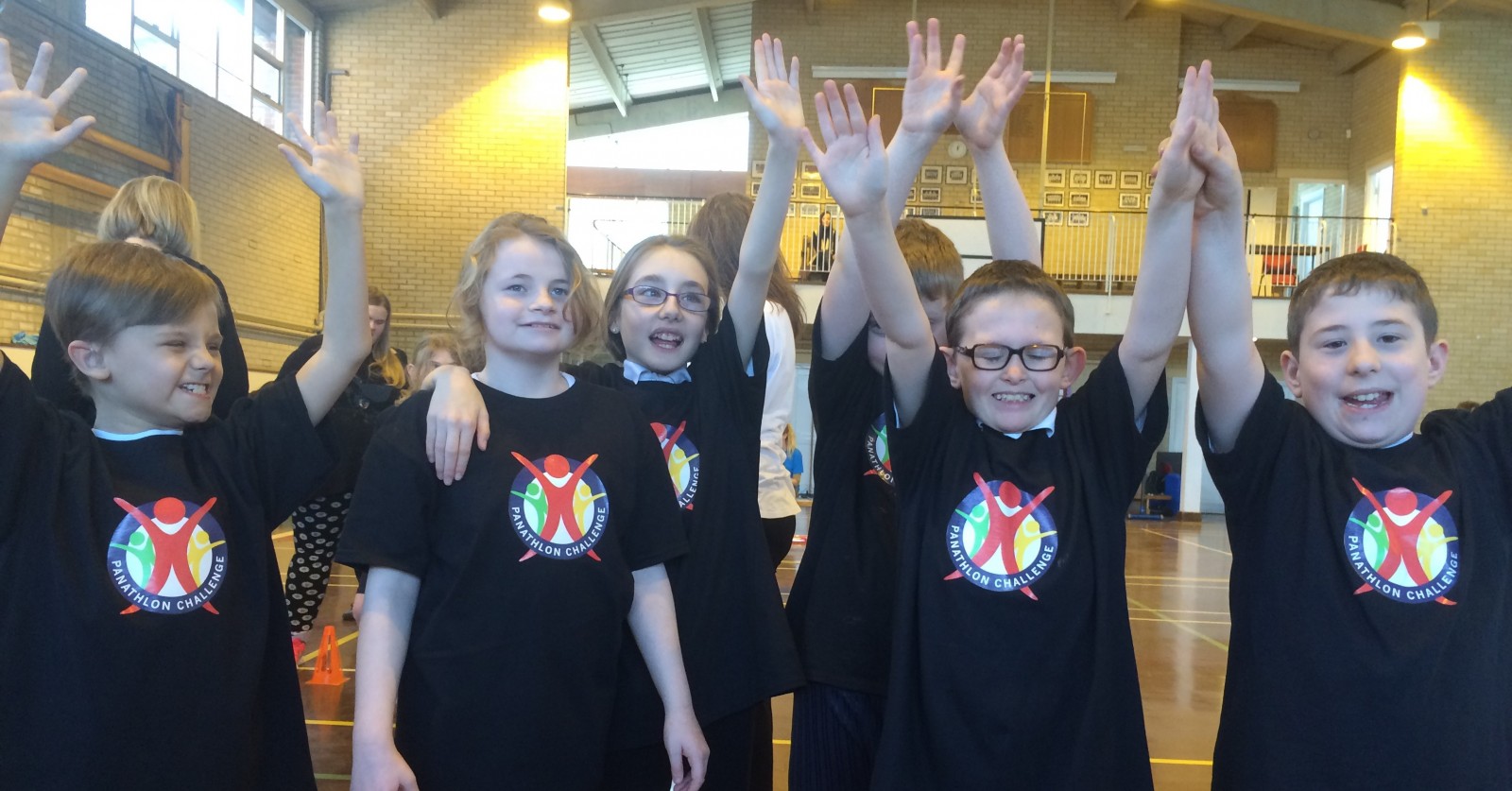 On 13th April, Panathlon visited St Katherines and St Helens School in Oxfordshire to deliver a Primary Panathlon for 7 teams from 4 schools.

Fitzwaryn, Bishopswood, Kingfisher and John Watson Schools were all in attendance and although some of the schools have attended in previous years, the event offered the opportunity for new students to take part.

“My friend came last year and he got a medal and he said it was really fun so I really wanted to come this year. And this is the first medal I have ever won so I can’t wait to show my mum” said Dylan from Bishopswood School.

The event which has grown year on year, involved a total of 56 students, many of whom had never represented their schools before.

The young leaders were from Abingdon College and a few special appearances with extra leaders from St Helens and St Katherine’s school also.

Congratulations to Fitzwaryn School who qualify for the West Counties Final in late June. Full results in table below.

Chris Slatter, a Teacher at Fitzwaryn School said, “beyond the sporting events there many other social benefits for our children. They’re meeting new people, they’re working as a team and cheering each other on which is lovely to see, and they’re out of school and out in the community which in itself is a big step,”

Panathlon would like to say a big thanks to Oxfordshire Sports Partnership and also thanks to funding from Garfield Weston Foundation and the Bulldog Trust, who’s support allowed students to go home with a t-shirt, medal and big smile. 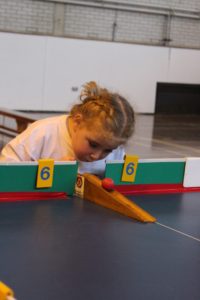 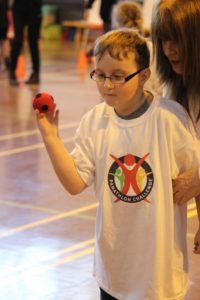 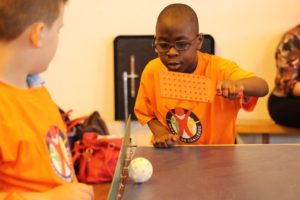 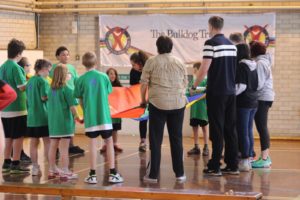