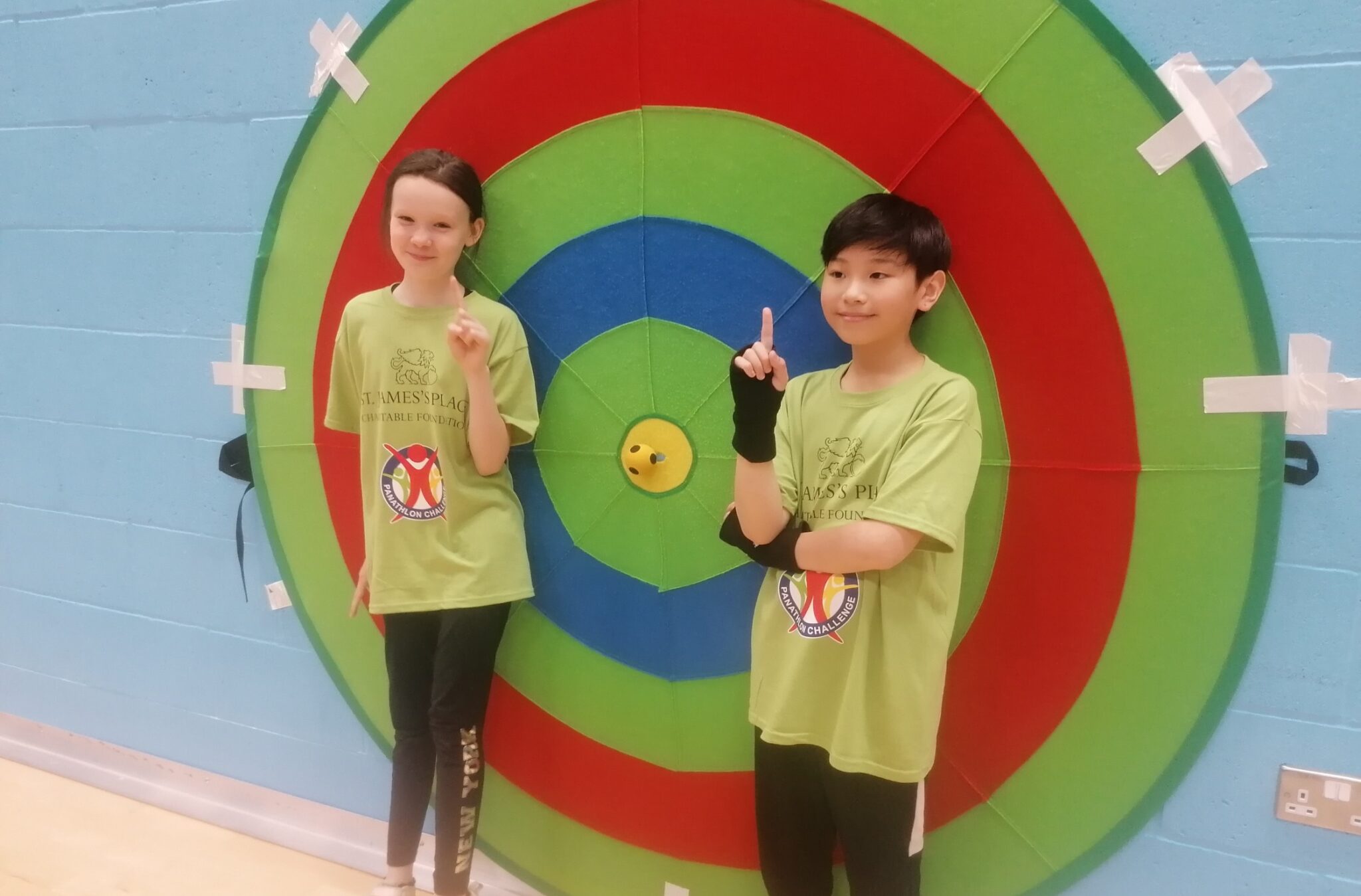 Staff from Paget Primary School said Panathlon “blows every other school competition away” after their pupils topped the podium at Thursday’s Birmingham Primary Multisport Final.

Paget were one of the most active schools within our in-school Virtual Programme and their relentless dedication to keeping all pupils active throughout the restrictive circumstances of the Covid-19 lockdowns has clearly paid dividends.

Thursday’s event comprised nine schools who had qualified through their success in local primary Panathlon competitions. Three schools who attended were actually closed to be used as polling stations in the local elections – but staff and pupils gave up their day off, such was their keenness to take part.

Gemma Spiers, Paget Primary’s Pastoral Lead, has spearheaded the school’s drive to keep children active while making it fully inclusive for the 29% of Paget pupils who have disabilities and special needs. During lockdown, joining Panathlon’s Virtual Programme during the pandemic was part of that drive. Paget linked with other schools in Birmingham and as far afield as Cornwall, comparing scores across our various activities and compiling league tables to engage pupils and increase motivation.

“Panathlon has been absolutely amazing,” said Gemma. “We just love it because it encourages everyone to do their personal best, which aligns with our school ethos. It means everything to our children.

“The reward they get from medals and trophies at Panathlons blow every other competition away. They are phenomenal. It is so important to kids to have that visual recognition of their effort and success. These are special memories they will look back and remember for years.”

Paget has an incredible 36 sports clubs taking place before, during and after school at which there is no segregation for SEND pupils. “Even if it came down to staff taking children to a local park, we continued to strive to provide competition throughout the lockdowns. We were utterly determined they wouldn’t miss out,” said Birmingham Active School Hero Gemma.

“Virtual Panathlon really helped us in that regard. Panathlon has given us loads of ideas around inclusivity and how much you can achieve from simple ideas which open up access to sport and PE.”

Amongst the day’s Young Leaders from Birmingham Metropolitan College were some of Gemma’s former primary pupils. “That just shows the growth and progression that’s possible through sport,” she reflected.

While proudly wearing her gold medal, Paget pupil Summer McGann could not disguise her glee: “It’s like a big happy bubble has exploded inside me!” she said.

Summer, 11 (pictured in main image), added: “I like how people with special needs are all together in one hall competing against each other. It is so fun and exciting. At most competitions you don’t see a lot of people with special needs; you only see people who are the best at all stuff. Not everybody here is amazing at everything, but that’s OK. We have lots of different abilities in our team but we have different people being good at different things.”

Team-mate Giovanni Hamilton, 11, said: “We did so well! We are the best in Birmingham for Panathlon! It’s like I’m carrying my heart on my t-shirt.”

Chandos Primary finished in second place. High-Level Teaching Assistant Mark James summed up his impression of Panathlon events: “It gives children exposure to being competitive but in an environment which feels safe.

“It’s not a direct face-to-face competition against children from another school so it’s less combative and intimidating for them. The way it’s presented and organised is faultless. It’s spot-on.”

Mark said the contrast from the depths of the pandemic was stark: “When you’ve gone from being zoned on the playground and not being able to go within two metres of another child, to something like this, it’s just incredible,” he said.

“Coming here is so good for them because I worry that they haven’t had enough exposure to the social and emotional benefits of competition. This gives them an opportunity to deal with the emotion of competitiveness; winning and losing. For me, the more exposure they get to it, the more they become resilient.

“Some schools are cancelling sports day because it is “not fair” for the SEND children or those who aren’t sporty. I think you’ve got to take more risks and let children with special needs deal with success and failure. This is a great platform to do that. That’s why we will sign up for every Panathlon event we possibly can.”

Andrew Warner, PE Lead at Somerville Primary, said his pupils had “suffered” from lack of competitions through the pandemic. “The fact we can now do these face-to-face tournaments gives them that sense of wellbeing and pride in their school,” he said. “You can just see it on their faces, they’re beaming and interacting with others. It’s a God-send that we can come back to these events. I can’t speak highly enough of Panathlon. It is all managed and organised superbly.”

Dame Ellen Pinsent School won their qualifying event but missed out on the podium in the Birmingham Final. “They were singing, ‘We are the champions!’ on the way home last term so they have been looking forward to today for ages,” said teacher Kirsty Bradley.

“They don’t get many chances like this, it’s usually just the sporty ones. This morning, one of the children even said to me, ‘Why are we going?’ It means a lot to them. They feel proud, their confidence improves and they love being part of a team.”

The same was true for pupils from Hill West Primary. “This bunch of kids aren’t necessarily able to go to all sporting events, but Panathlon is very low-stakes with a high success rate and allows them to be really successful,” said Joel Holmes, Assistant Head and Head of PE.

Panathlon Chief Operating Officer Tony Waymouth commented: “Today’s event sums up the reason we have a pathway of local and regional finals. It is clear that pupils are motivated by aspiring to the next level. It is also really gratifying for us to see schools like Paget including Virtual Panathlon in that journey too, using our in-school provision as a stepping stone through our tiers of competition.”

Thank you to our Young Leaders from Birmingham Metropolitan College and to St. James’s Place for supporting the event.