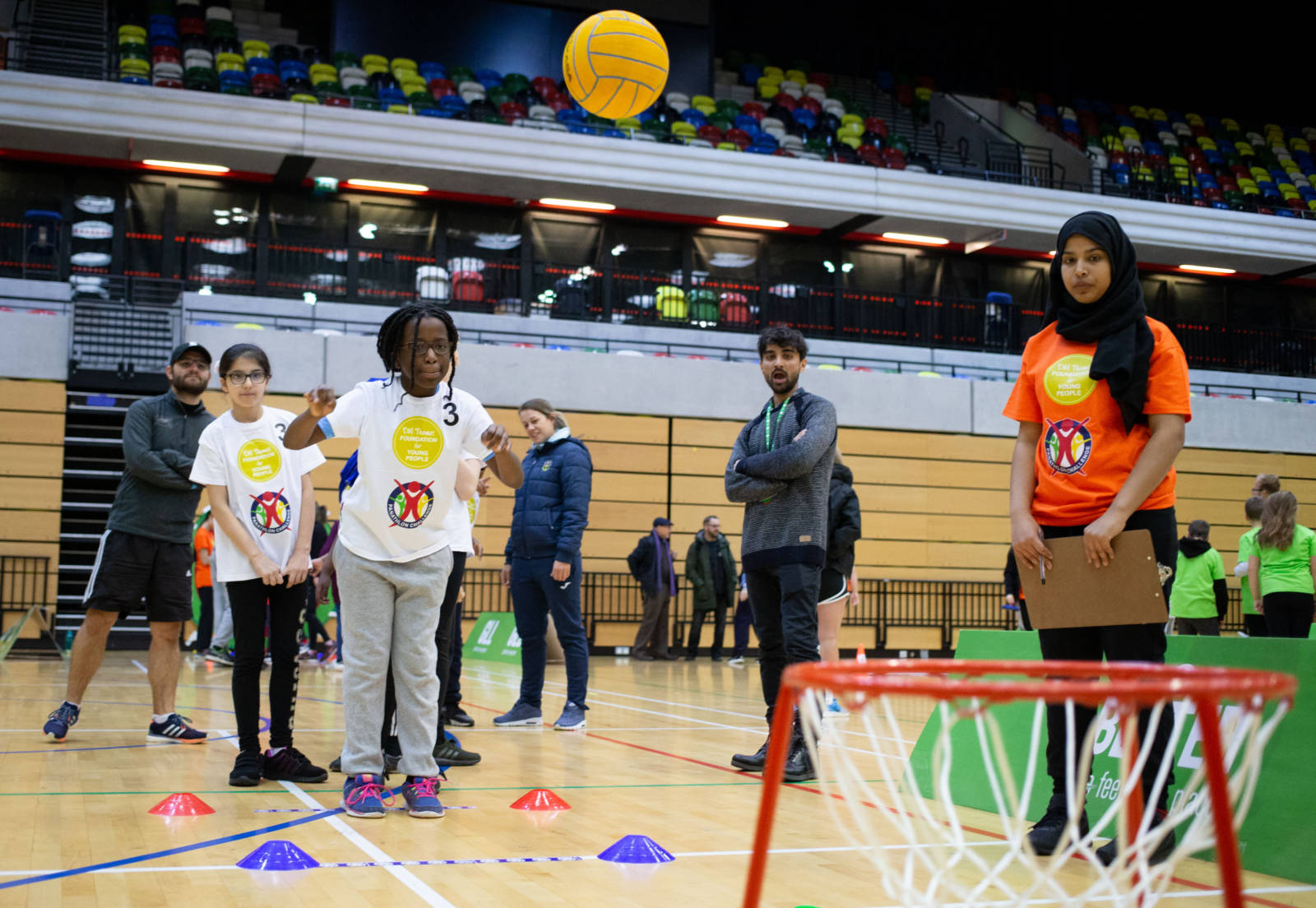 In what was an Autumn term packed full of action, Panathlon delivered 114 events, including our first ever National Primary Final in the Olympic Park and our first ever event outside England, when we visited Wales for the first time in November.

Since September, 4,910 competitors took part from 587 schools from across the country, ably assisted by 1,200 young leaders who officiated at our events.

These competitions included Primary and Secondary Multi-Sport competitions as well as swimming, football, boccia and other sport-specific competitions.

Highlights included two National Finals in November, where the ‘best of the best’ descended on the Olympic Park over two days, with 27 schools travelling from across the country including North and West Yorkshire, Lancashire, Tees Valley, Birmingham, Buckinghamshire, Essex, Suffolk and Gloucestershire for our National Primary Final and National U14 Swimming Final.

Great Barr Academy took the overall National Primary trophy, to build on their victory at last year’s Birmingham Primary Final. Assistant Head Teacher, Mike Arnold, said: “Panathlon fits absolutely perfectly with the ethos of our school. Our children take part in everything together inside of school and this is a continuation of that. Our pupils don’t see difference or disability, and we instil that way of thinking from reception year.” 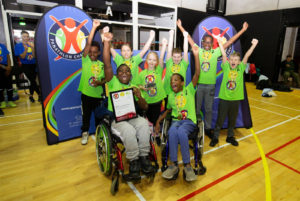 Their winning team is pictured right and were crowned our inaugural National Champions. See our gallery from the day here.

The National U14 Swimming Final saw 76 swimmers with disabilities or special educational needs compete for top spot at the Olympic and Paralympic venue of the London Aquatics Centre.

Great Arley School from Lancashire were bidding to defend their title, and student Lewis Duerden, said: “Panathlon gives me strength, technique and smiles! It makes me feel really good and confident. It proves that the training we’ve done was worth it.”

Ten teams from across the country travelled to London for this national final having qualified through their respective county finals. Teaching Assistant Heather Leighton from Northfield School & Sports College said: “This is an opportunity of a lifetime and one they wouldn’t normally have had.”

“That’s why we’ve put the time and effort into getting them down from Teesside. It’s a long haul and it took some organising but it’s been worthwhile and they have thoroughly enjoyed themselves.” 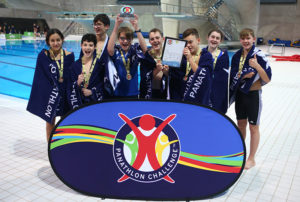 Egerton Rothesay School, (pictured left) from Berkhamsted in Buckinghamshire were convincing winners on the day, with a total of 96 points. Suffolk champions, The Ashley School from Lowestoft, claimed silver for the second year in succession.

Panathlon broke new ground in November at Llandrillo College in Rhos on Sea, south of Llandudno, which was the venue for our first ever event in Wales. Seven teams from five different schools took part, with Ysgol Pendalar of Caernarfon taking the honour of becoming our first ever Welsh Panathlon gold medallists.

Tony Waymouth, Panathlon’s Chief Operating Officer, said: “It is great to have been provided with the opportunity to start in Wales. This is a momentous day for the charity, our first day ever benefiting children with disabilities and special needs outside of England.”

Other new events took place this term in Shropshire where pupils from Greenacres Primary School in Rutland won the inaugural competition,  emerging triumphant ahead of five other teams from the region.

Other highlights included 600 footballers competing at our six football competitions across London. The four qualifying days involved 398 footballers from 39 schools trying to win through to our two finals held at Powerleague Wembley.

Haringey went on to lift the Panathlon Football Cup for their third time, with Waltham Forest taking home the Plate trophy. Over 200 footballers enjoyed playing their finals at Wembley in the shadow of the national stadium’s famous arch. 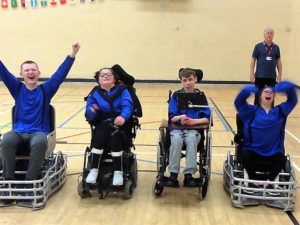 Our partners at Greenbank Sports Academy in Merseyside delivered many competitions this term, including, Boccia, Power-chair hockey (pictured right) and swimming events.

In addition to our competition programme, our Outstanding Achievement Awards for London & Essex took place on the 16th November and were once again held at John Lewis Stratford City overlooking the Olympic Park. Awards were made additionally to Outstanding Young Leaders and for excellence in sporting achievement.

For a full look at the activity this term, see our news section and also the hundreds of great photos in the gallery.

There are plenty more competitions and training days coming up in the next term in the new year, with our the national deaf, primary and secondary swimming finals at the London Aquatics Centre in January and regional finals taking place throughout February and March at inspiring venues such as Stoke Mandeville, Ponds Forge in Sheffield and Crystal Palace National Sports Centre.

Go to our Competition and Training dates pages to keep up with our upcoming events!

Huge thanks to all our schools, Young Leaders, teachers and staff and everyone that made a remarkable term so successful!

And of course to all our funders and sponsors for making it all possible. 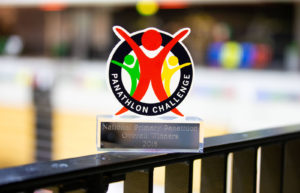