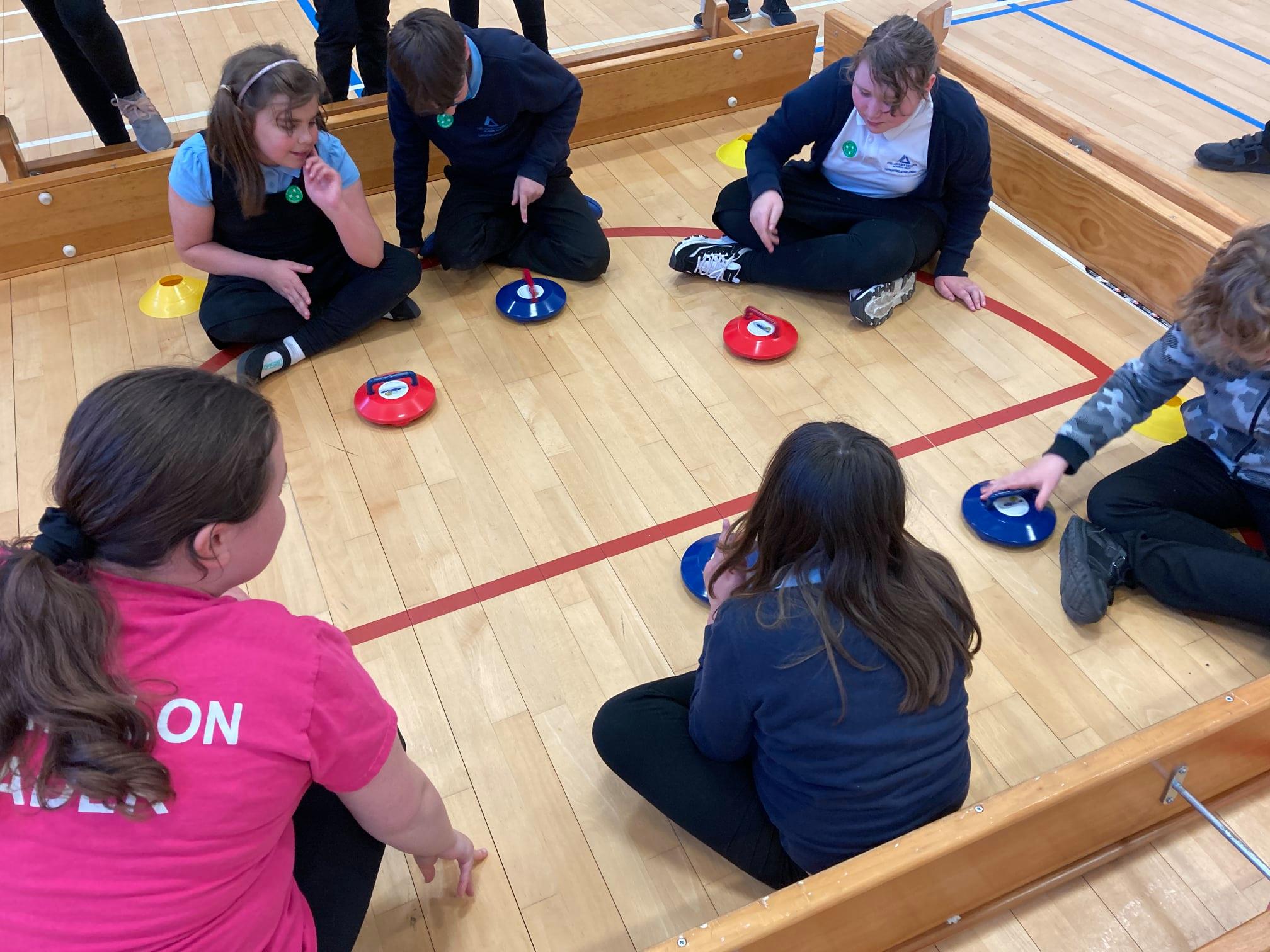 Jeffrey Hoey has worked with Panathlon for nearly a decade in North Suffolk and says our Virtual Programme has been “massively beneficial” to SEND pupils in the area.

Jeffrey is Partnership Development Manager at North Suffolk Sport & Health Partnership and he has built the region’s entire inclusive offer for schools around Panathlon.

“Our schools see the Panathlon badge and know it’s like a kitemark,” he says. “They are the experts. Their involvement always brings with it a level of quality and support that is second to none.”

Jeffrey recently visited eight schools that fall under his remit in Lowestoft and Beccles, all of whom have adopted Panathlon’s Virtual Programme over the summer term. Some schools have used Panathlon’s virtual activities across the whole school, some with just their SEND pupils, and many have run internal competitions with trained Young Leaders to officiate and support competitors.

“It has been massively beneficial,” says Jeffrey. “Initially at the start of lockdown, it gave schools a framework to build their plans around as many weren’t sure at that stage what to do or how to support their pupils who needed it most.

“Mainstream pupils, particularly girls, have lost confidence having been away from physical activity due to Covid. Some of them are unrecognisable from 18 months ago. Panathlon really gives them the right environment so they can build up their confidence, feel proud of themselves and their team-mates. They’ve come out of their shell because they’re in the right environment to achieve.

“Virtual Panathlon is giving pupils ideal preparation for the return external events. If they’re doing it virtually, they can build up confidence with their peers in preparation for events against other schools. They will feel more competent and can apply themselves better once they’ve tried the same activities in school.”

The North Suffolk Sport & Health Partnership have used Panathlon’s programmes to develop pupils’ teamwork and communication skills, rather than necessarily the scores they achieve in the activities.

“Especially with the Year 5 and 6s, we’ve made sure they’re focused on their independence and working together effectively with their team-mates, in order to get them ready for high school,” Jeffrey explains.

“It’s important that they engage with each other to figure out their own solutions to problems in order to get better, instead of straight away going to the nearest staff member to help. It’s also about developing the positive social skills, which Panathlon always manages to bring out in them.”

Jeffrey remarked how Virtual Panathlon had widened the circle of pupils who had taken apart, purely because it was taking place in school grounds.

“One little boy told me he’d never got a medal or a certificate before and had never represented his school. That touched me emotionally and showed the impact it has had.”

Plans are afoot for the North Suffolk mainstream schools’ swimming gala to adopt the style of Panathlon’s swimming programme, in addition to the current gala which attracts both special schools and specialist units from mainstream schools. We’re also planning a series of sports events across the region to drive awareness among schools who are yet to engage.

Tony Waymouth, Panathlon’s Chief Operating Officer, commented: “Through Jeffrey we have been able to build a strong programme in North Suffolk over the course of a decade – and we certainly didn’t want this to dissipate due to the pandemic.

“His work in promoting our Virtual Programme to his network of schools and now delivering awareness days in new schools means that we will actually be in a stronger position in the area than we were before the onset of Covid-19.”