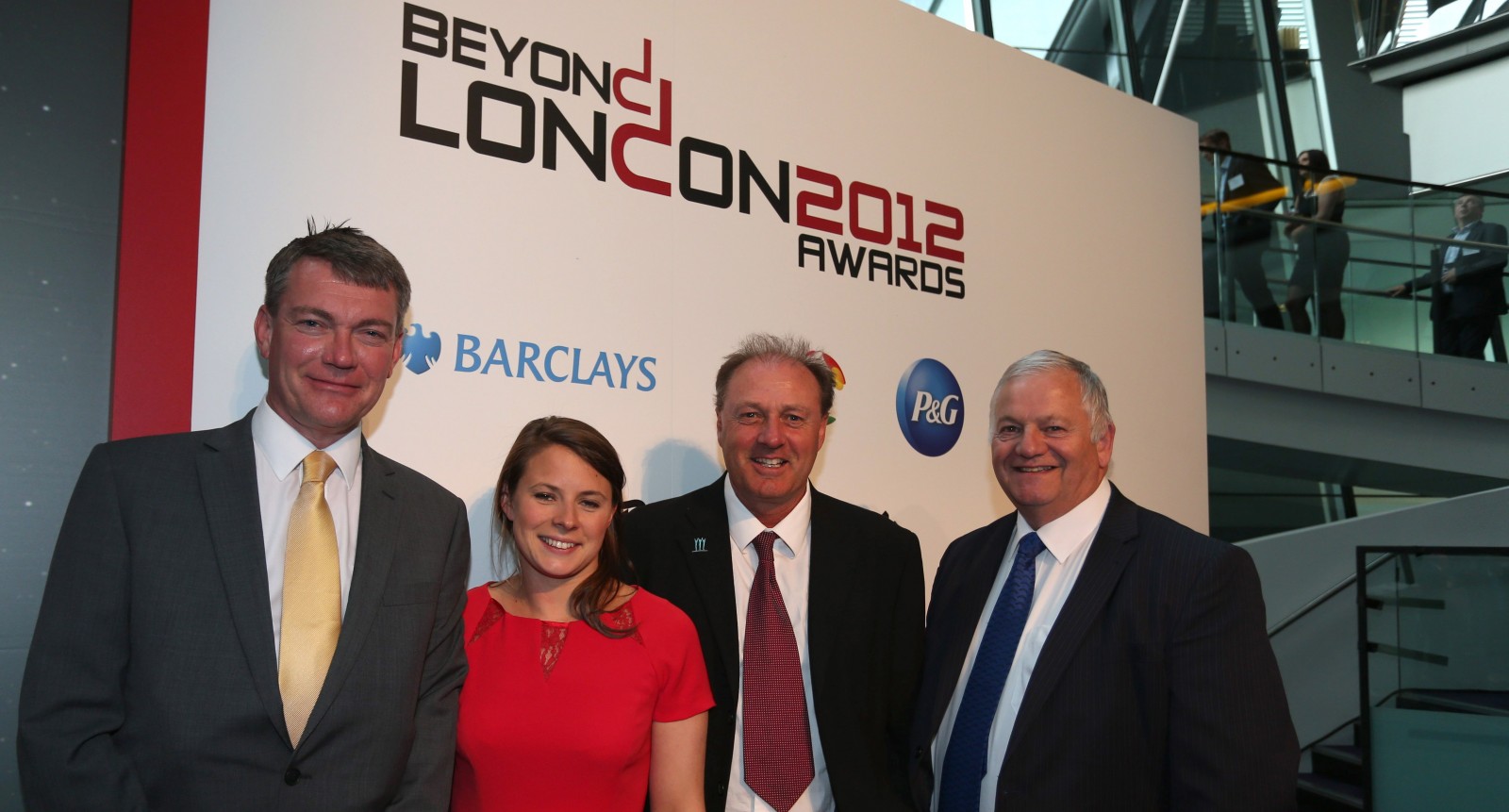 A Shortlist of organisations, individuals and programmes that utilised London 2012 to trigger positive change, has been revealed ahead of the first-ever Beyond London 2012 Awards, to be held at City Hall, London, on Monday 15th July.

Across the Shortlist, projects have been recognised for their efforts to use sport, and harness the power of the London Games to address issues spanning from sustainability to employability to inclusion to innovation.

Panathlon has been nominated in the London 2012 Diversity Inclusion Award AND the BT Paralympic Momentum Award.

The Winners of the Beyond London 2012 Awards will be announced on tonight in front of an exclusive gathering of 250 leaders in sport, business, development and the Government. The Awardees will not only receive recognition and profile through the event’s media partner The Daily Telegraph, but also business support in some cases and funding packages in others, from the Beyond Sport Foundation, provided by the category partners BT, Barclays, P&G, RP Global, Sport Relief and LOCOG.

The event’s attendees will be joined by Boris Johnson, the Mayor of London, and Beyond Sport Ambassador Lord Coe, current Chair of International Inspiration and former Chairman of London 2012, along with other sporting and governing leaders, including: Baroness Tanni Grey-Thompson, LOCOG Board Member and Paralympic Legend;and Ade Adepitan, Paralympic Medallist and London 2012 C4 Paralympics Presenter.