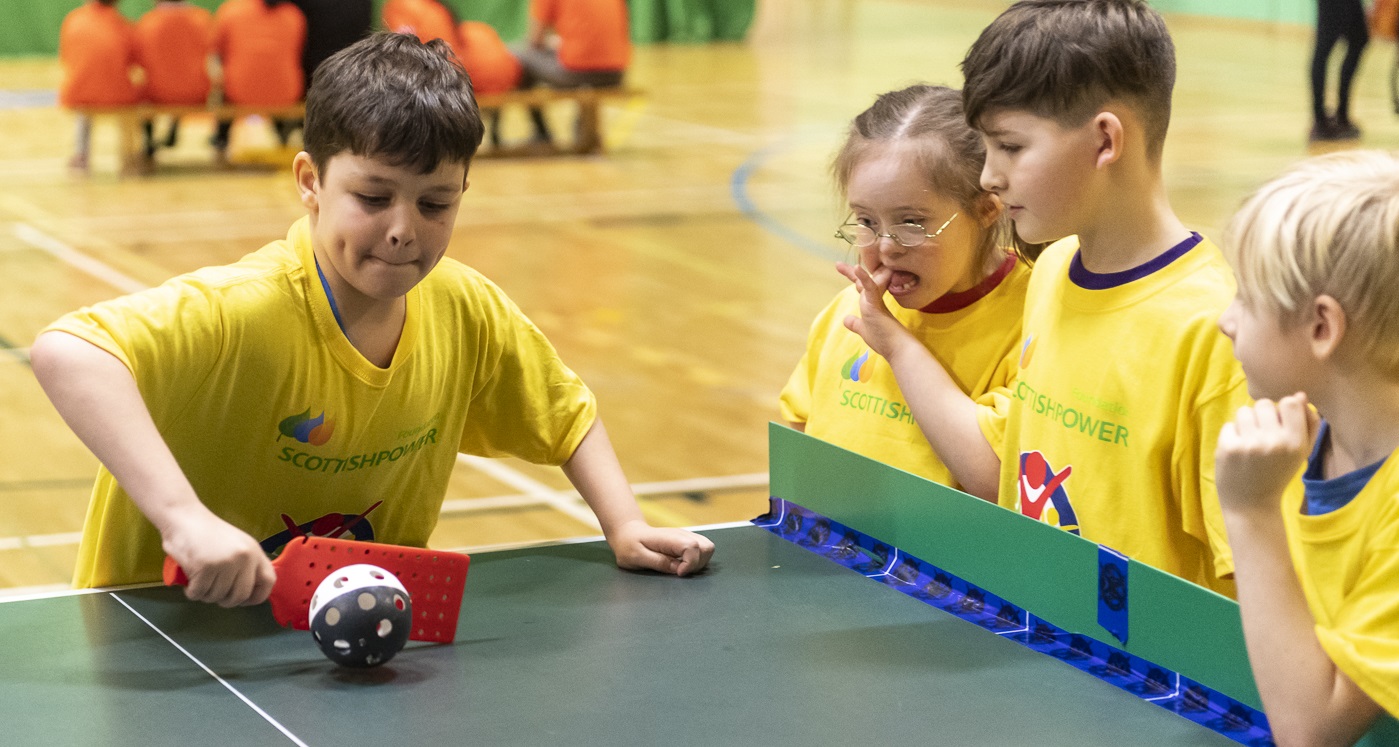 Panathlon is one of 22 charities shortlisted for the ScottishPower Foundation Awards, which celebrate benevolent work in local communities across the UK.

Taking place at the ScottishPower HQ in Glasgow in September, the award ceremony will showcase the work of organisations that have been supported by the ScottishPower Foundation’s £1.25million funding programme this year.

Panathlon is one of those organisations, with their funding – announced in March – helping us reach wider communities, boroughs, counties and regions to hold sport competitions and significantly improve children’s self-confidence, self-worth, mental health and fitness.

Nominated projects for September’s Awards are judged in four categories including the Innovative Project Award, the Education Award, the Community Impact and Engagement Award and the Charity Champion Award, which highlights the remarkable work of one outstanding employee or volunteer. 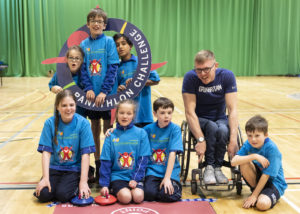 The annual Awards, which are now in their sixth year, provide an opportunity for projects to take home further funding with the winners in each category receiving £5,000 and the runners up awarded £2,500.

This year’s judging panel is made up of a host of experts from ScottishPower, the third sector and media including Tom Walsh, District General Manager for Cheshire at SP Energy Networks; Iain Pope, News Editor at the Edinburgh Evening News and Stella Litchfield, Director of Development at the National Theatre of Scotland.

Mike Thornton, Chair of the ScottishPower Foundation said: “We’re now in the sixth year of the Awards and I continue to be impressed by the outstanding work taking place in communities right across the country. Through our financial support, these charities are making their mark in areas that we are passionate about including education on sustainable development, STEM and climate change, support for people living in disadvantage and enriching communities through the arts and culture. We’re very proud to support the work they do.”

Stella Litchfield from the National Theatre of Scotland added: “The National Theatre of Scotland has been a recipient of the ScottishPower Foundation’s funding in the past, and we’ve experienced the incredible impact of its support first hand. Being part of the Awards’ judging process this year has been uplifting and inspiring, and I’m looking forward to the winners’ announcements later this year.”

The ScottishPower Foundation was established in 2013 with the aim of making a significant and lasting contribution to society, enhancing the lives of people living in communities throughout the UK. It provides funding to registered charities which are involved in the advancement of education, environmental protection, citizenship, science, arts heritage and culture as well as the prevention of poverty and relief of disability or disadvantage.