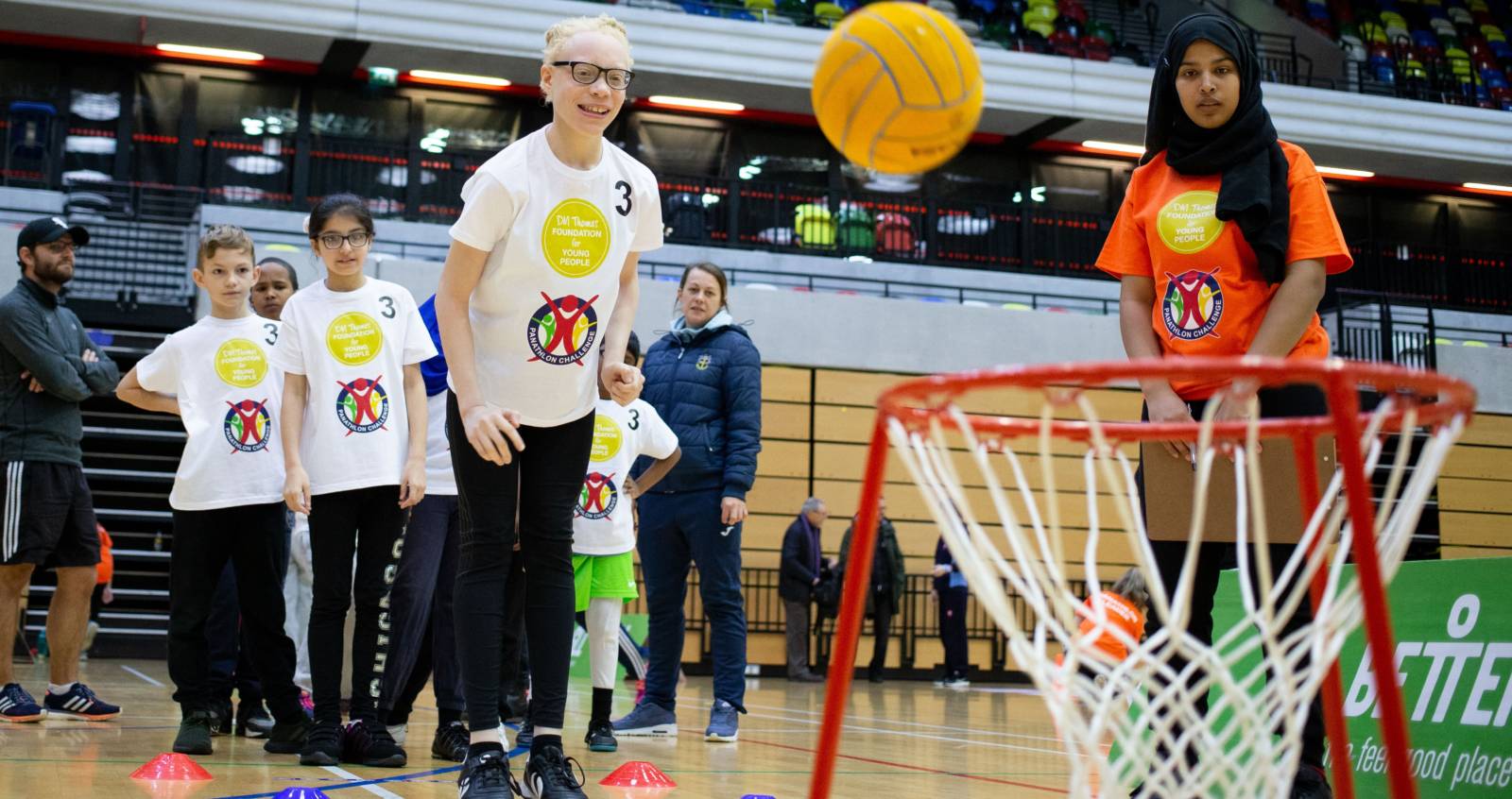 Panathlon’s impact spread further than ever before during the last academic year with almost 22,000 young people with disabilities and special needs benefitting from our competitive sport programmes.

Meanwhile, the number of trained Young Leaders – who officiate, guide and help deliver our competitions – rose by 680 to a total of 4,611. That means a grand total of 26,517 young people participated in competitive and leadership roles in competitions, training courses, coaching days and awards ceremonies.

We also added more competitions to every stage of our development pathway. Panathlon now has five National Finals, seven Divisional (north /south /east /west) Finals and saw a big increase in Regional Finals from 34 to 54. 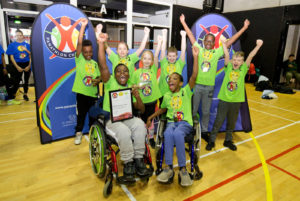 It’s this aspirational route laid out in front of every competitor to potentially become a ‘national champion’ that marks Panathlon out from other disability sport providers. More young people than ever before are now getting the opportunity to aspire and strive towards that accolade.

All the events on our developmental pathway aim to bring fun, skill development and ambition to all young SEN children. The growth at all stages of the pathway shows the value of multi-skill development and encouraging young people with disabilities and special needs to participate at their attained and desired level.

What’s even more gratifying than the rise in participation statistics and expansion of our programmes is the profound effect that involvement in our events has on individuals and their schools. 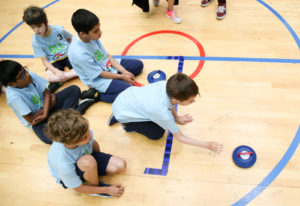 “Panathlon has had a ripple effect. The impact is amazing,” said Chi Adimbe, teacher at Goldbeaters School in North London. “We have two children in our team today who have cerebral palsy. This has given them the confidence to join in with our sports clubs at school – and both their parents have now become good friends. It gives parents the confidence to allow their kids to do more activities, whereas in the past they may have feared they wouldn’t have been able to.”

Rachel Fitzgerald, SENCO at Quilters Primary School in Billericay, Essex, said: “Some of these children have never won a medal, been presented a certificate or been part of a school team before. I’ve had parents in tears, saying ‘thank you so much, because my child has never been asked to any events like this.’ It’s pretty powerful stuff. We ask children at the end of summer term the best thing they’ve achieved this year, and often the answer will be Panathlon.”

Panathlon’s impact was recognised with several accolades in 2018/19, picking up awards from London Sport and the Sport & Recreation Alliance within the space of 24 hours in March. The charity has also been shortlisted in this month’s Scottish Power Foundation Awards which celebrate benevolent work in local communities across the UK, for its work with primaryaged SEN children. 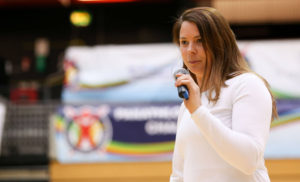 Liz Johnson, Panathlon’s Ambassador and Paralympic gold-medal winning swimmer, added: “Congratulations to Panathlon for passing yet another milestone in their rapid growth. I have personally witnessed the inspiring effect they have had on thousands of young people – not only on competitors’ physical health and self-confidence, but also how it can galvanize schools’ provision of PE and sport for their pupils with disabilities and special needs.” 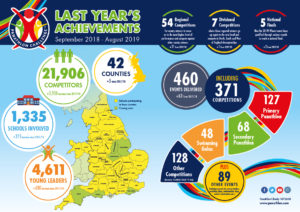