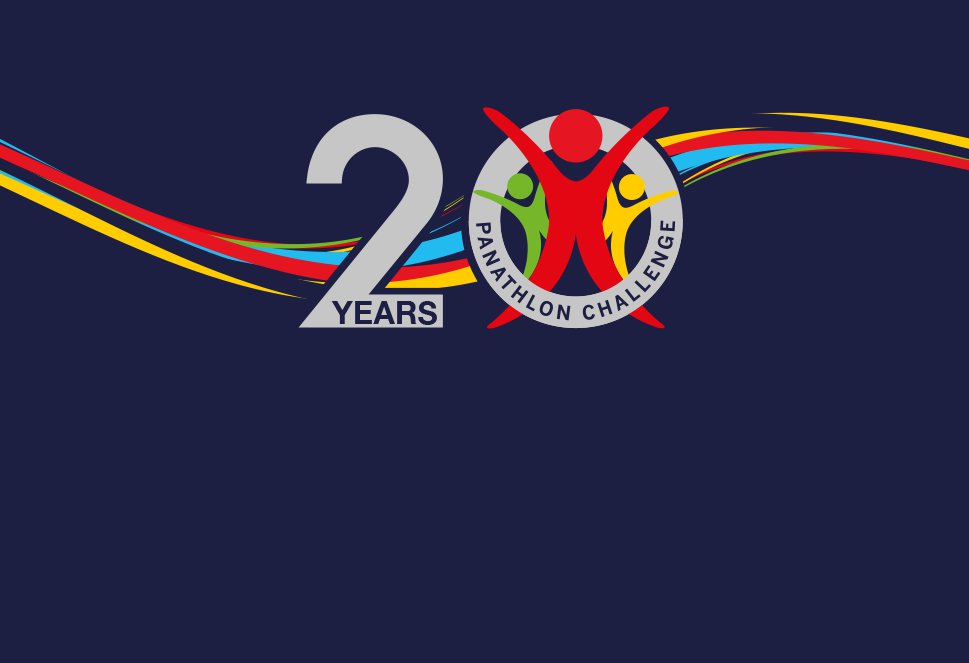 Panathlon will celebrate its 20th anniversary at the City Hall in London on Monday, February 1.

Kate Hoey MP, the Mayor of London’s Commissioner for Sport, will host the celebration in front of several hundred guests.

The celebrations are especially timely given the Government’s recent announcement of a new sporting strategy, which will focus on increasing participation amongst schoolchildren. Over the last five years Panathlon has grown from delivering sports competitions for five English counties to 27 now and it aims to be truly nationwide by 2020.

While Panathlon was actually founded in 1995 with the aim of increasing competitive sport in inner city schools, the charity staged its first competition a year later following a successful test market in 1995.

See the timeline for some highlights over this period by clicking on the image here:

Disability sport was added in 1999 and after six successful years of working with special schools and seeing the positive impact that sport can make for disabled young people, Panathlon began to focus solely on disability sport in 2005.

Since then over 500 ‘mini Paralympic’ competitions have been delivered to more than 28,000 young disabled people.

To view our anniversary brochure, click on the image below: 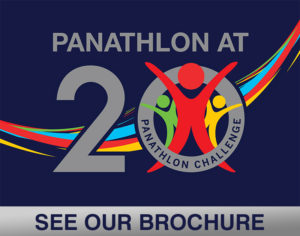