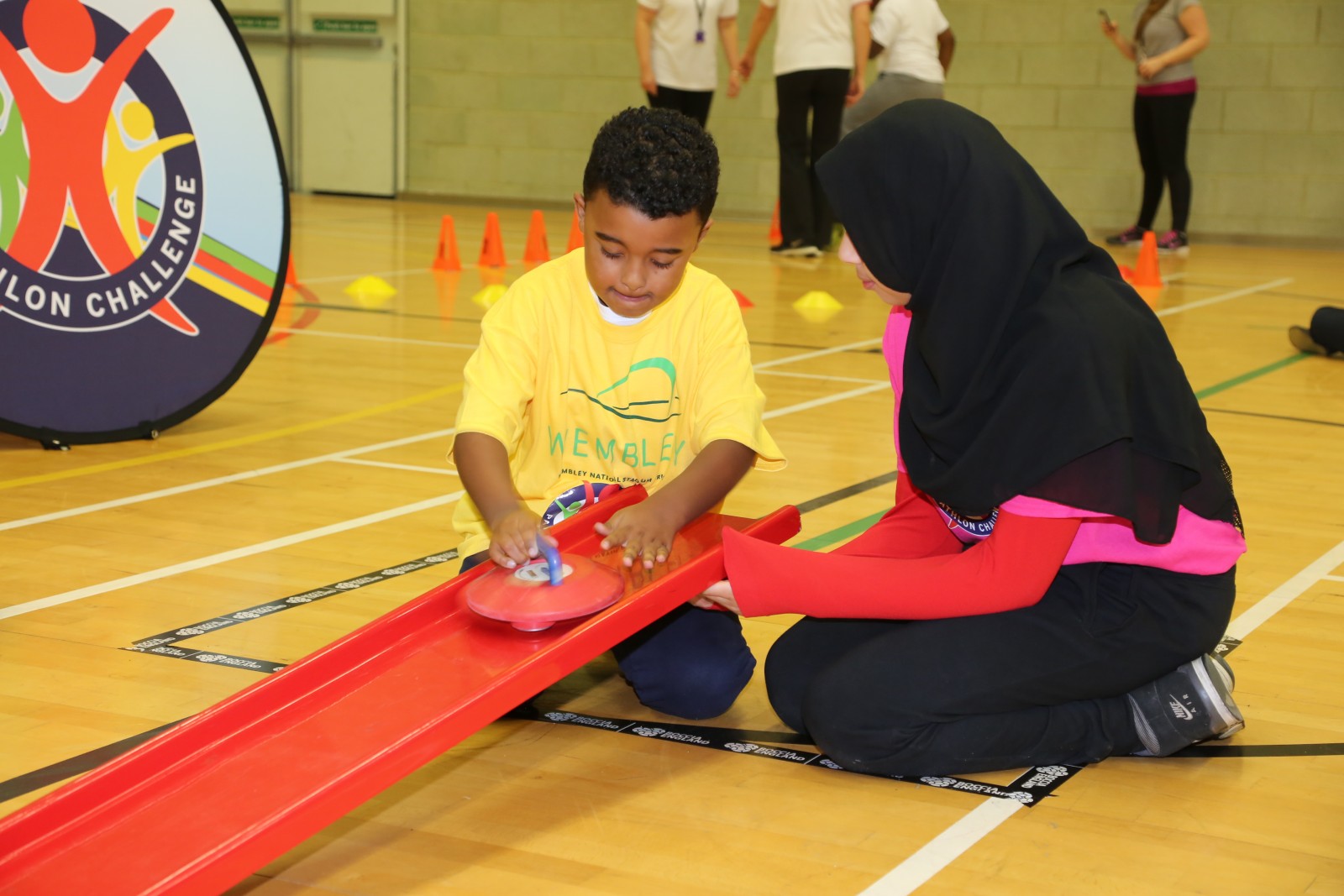 Throughout April, Panathlon delivered the Primary finals for the South, West and North London Boroughs.  With the East competition taking place earlier in the school year, see here – the stage was set for the remaining 21 competing schools to go to battle and see who would be crowned champions of their regions.

With thanks to funding from Wembley National Stadium Trust, over the course of the 3 events, a total of 180 primary students competed alongside 53 fantastic young leaders from Ellen Wilkinson, John Fisher and Kingsbury High Schools, who were all trained by Panathlon prior to the event.

With incredible scores across the board and neither team finishing below the top 3 in any event, the final scores represented the skill and determination of the pupils. It ended with Queensmill taking their first primary gold just ahead of Parayhouse who fell 2 points short… but they’ll be back for the illusive gold next year!

Practice makes perfect in the South
The South London winners were new-comers Gresham Primary School from Croydon. The team were initially introduced to Panathlon through fellow competitors at St Giles School who involved them in a Panathlon coaching day at their school earlier in the year.

According to Gresham’s teacher Sarah Wilson, “After the coaching session at St Giles, we continued working hard in our lunchtime boccia club during the spring term. We have two table tennis tables up every lunchtime and usually one is reserved for the SEN children to practice table cricket. Competing against other schools today was such a great opportunity for our students and an added bonus that we won! We thought the event was really well organised and pitched perfectly at our students. The staff, children, and parents who went along to support all had a brilliant day.”

After scintillating performances in kurling, precision beanbag and Football it was Millbank Academy who ended up pinching gold just one point ahead of the Enfield Champions- Suffolks School.

Stacey Ward from Northway School said “This is such a fantastic opportunity for our students and they learn a lot from these days such as teamwork and socialising with other pupils. We’ve had another super event and hopefully Panathlon will now be able to deliver some coaching and fingers crossed some swimming in our school with other local schools to improve our skills further.” 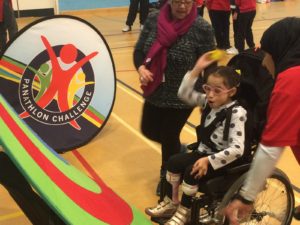 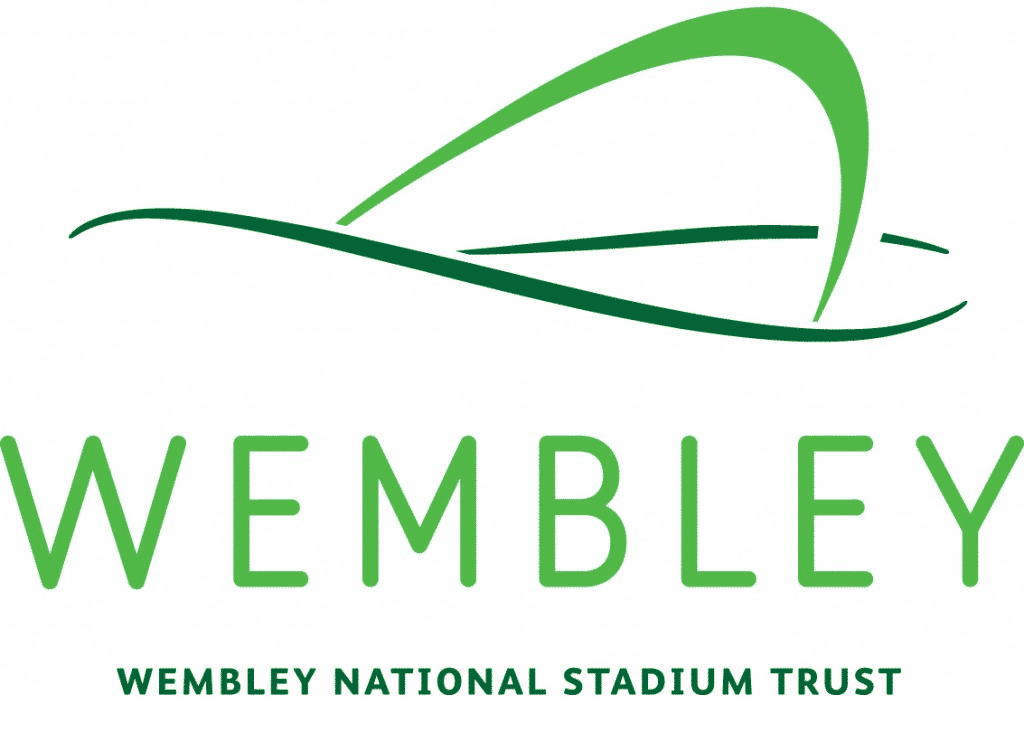