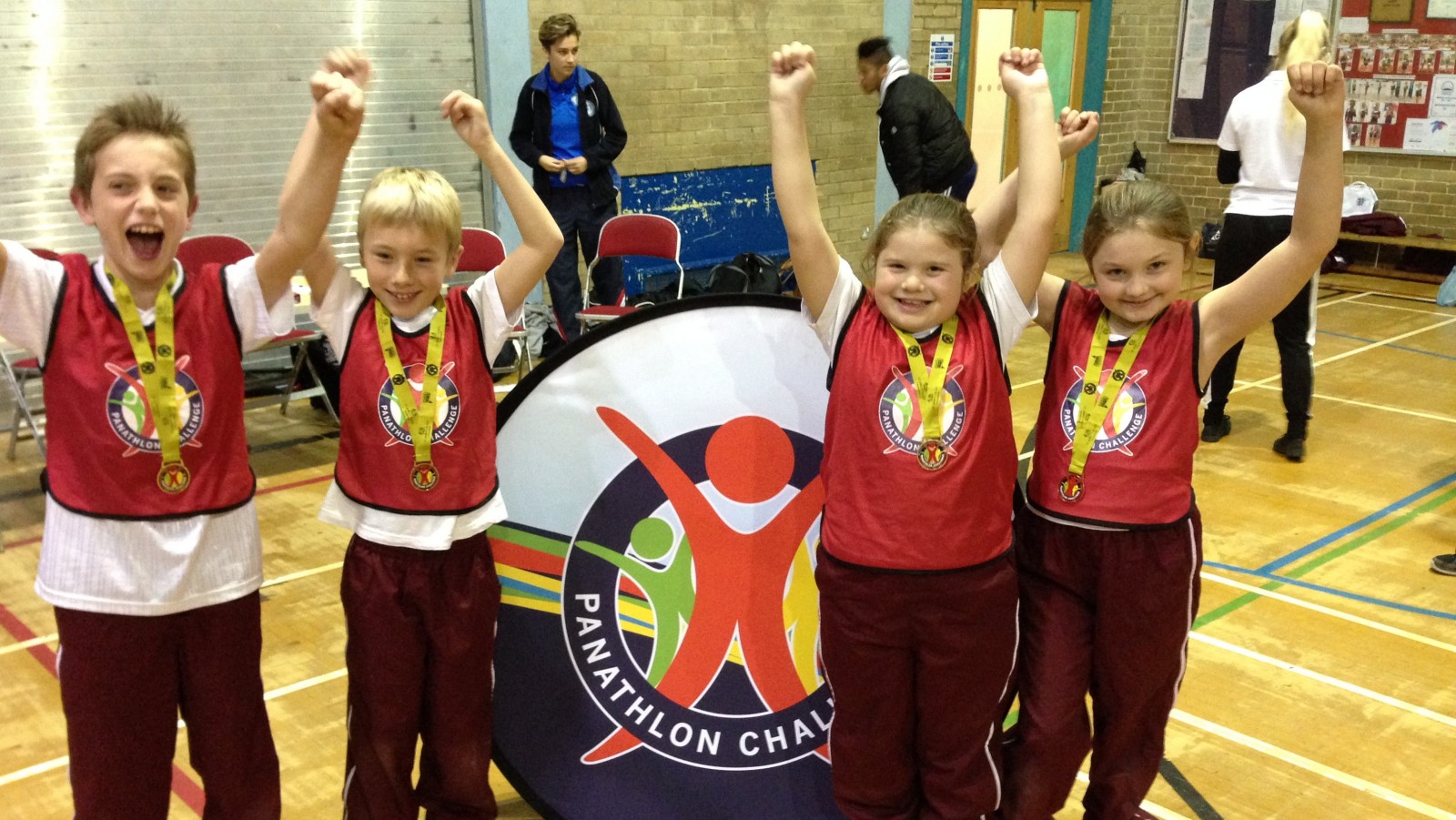 It was a closely fought competition but the eventual winners were Ardleigh Green School, after an amazing round of table cricket. Just behind them were Hylands School, with Elms Park pinching the bronze medal away from fourth place Newtons School. St Ursula’s School and Dycorts Primary both gave great accounts of themselves and impressed in Boccia Blast and took 5th and 6th respectively.

“We’ve had a fantastic day and all of our children are so happy with their medals- it’s given them a great sense of achievement. The sports set out were all accessible to our children and the safe and friendly environment meant that our children were settled. Finally, the differentiation on each of the activities was fantastic because it lets every student take part and compete in some way.” Cheryl Tracey, Teacher at St Ursula’s Infants

“We have been to secondary Panathlon before, but it’s brilliant that this is for primary school children because it means they’re competing on a level playing field. It’s great to see all the children working as a team and engaging with young leaders, whom they haven’t met before. You can really see how their confidence increases as they play and interact.” Sue Marshall, Teacher at Highlands School

Thank you to our funders: 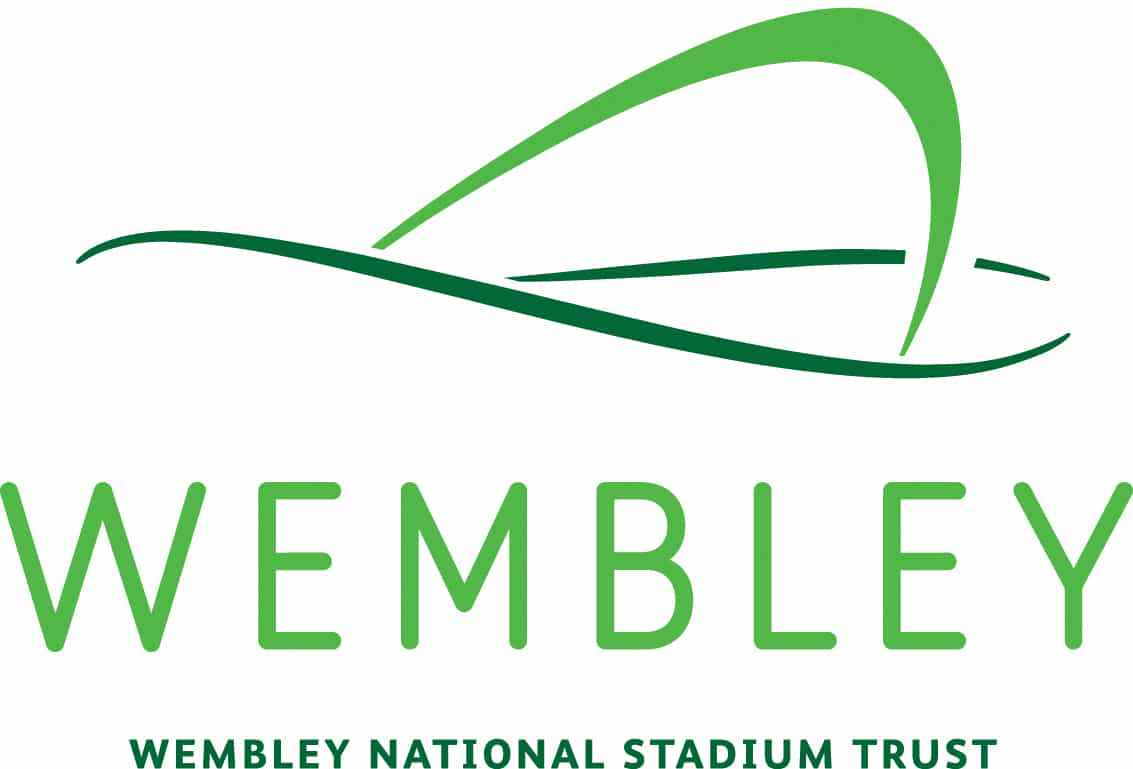