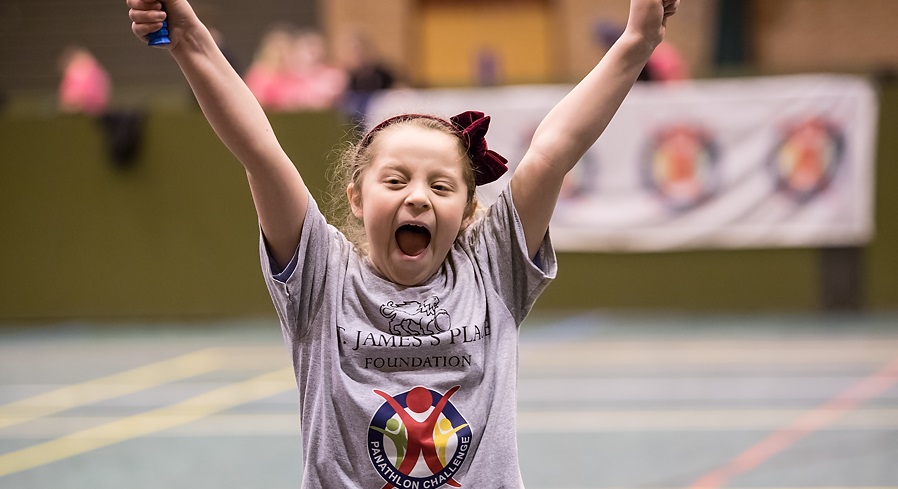 Over 250 young disabled students from the 16 County-winning teams battled it out in February, March and April for the titles of North East, Yorkshire, East of England, Central England and South of England champions.

It’s at this Regional level that Panathlon’s competitive pathway starts to get really serious, with places at the North and South Divisional Finals in the autumn up for grabs, and that was reflected in some hard-fought tussles up and down the country.

After winning the East of England Regional Final on March 20, Essex will be among the favourites for the South Division title, and their team co-ordinator Brandon Mullin clearly recognises the value of the competitive pathway. 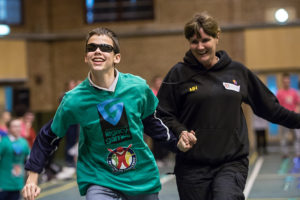 “This is fantastic for us,” he said. “Retaining this title was a goal for us. We learned so much from the Divisional Final last year and we wanted to have another crack at winning that this year, so securing the East Region gives us that opportunity.”

Joining Essex in the South Divisional Final will be Wiltshire, who in February saw off Oxfordshire and Northampton to win the first of the Regional finals, claiming the title Central Region champions.

In March, Berkshire – represented by Slough’s Arbour Vale School – took home the South of England gold medals. “Just having the opportunity to compete against students from different parts of the country is amazing,” said assistant head of PE Kevin Hughes.

In the north, Calderdale won the Yorkshire Regional title to earn the right to represent the White Rose county in the North Divisional Final. It was a day when Panathlon ‘went viral’ in national media thanks to Thomas Green, who was competing in his fourth Panathlon event, and his last on two legs. The 13-year-old held a ‘Leg Leaving Party’ two days later to say farewell to his left leg which will shortly be amputated due to a venous malformation which causes the sport-mad youngster intense pain. 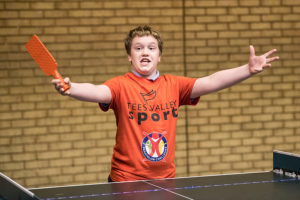 Facing the Yorkshire winners will be the Tyne and Wear Falcons, made up of students from two schools in Newcastle. They were clear winners of the North East Regional Final in Gateshead in early April.

Completing the Northern Divisional line-up will be Liverpool school Sandfield Park, who fought off Sefton, Wirral and St Helens to win the Merseyside crown in March at Greenbank Academy.

All eyes now focus on the autumn when the North and South Division Finals will unveil the crème de la crème of Panathlon’s 2016/17 competitors.

A full results round-up from all our spring term Regional events can be found here and you can view pictures from all of this year’s events so far here.