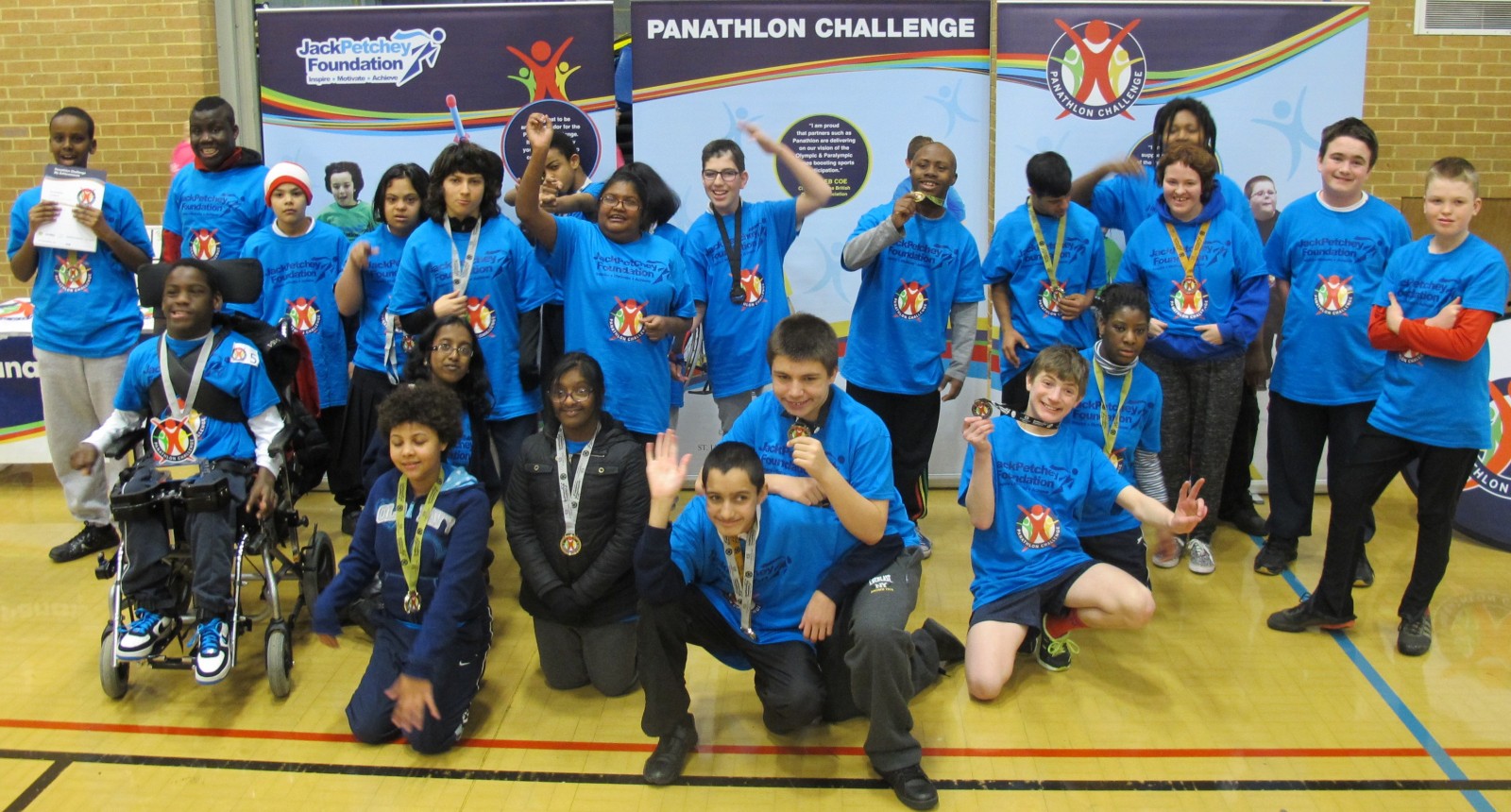 There were many close competitions during the day. In the Boccia, Merton, Wandsworth & Sutton all tied with 2 wins a-piece. Merton took the gold due to scoring 12 points in their ends, including 7 points in one match. Wandsworth & Sutton both scored 7 points across their games, so a head-to-head result was needed to separate them between the silver & bronze.

In the Kurling, it was another 3 way tie between Kingston, Wandsworth & Sutton, with points again being used to separate out the medals. Kingston took the gold medal. The Polybat was a lot more straight forward, with Merton winning all their matches, winning the gold medal outright.

There was some exceptionally high scoring matches in the Table Cricket. Sutton scoring 317 in their first match including 30 runs by their 6th Batsman. Wandsworth scored 310 runs in the Bronze medal match, including their 6th Batsman scoring 32 runs in one over with 6,6,6,6,6,2 !! Outstanding individual performances of the day included Jason from Sutton’s standing long jump of 2.42 metres, Naseer from Wandsworth Seated Shot Put of 9.10 metres, and Nick from Sutton’s Precision Bean Bag throw of 56.

Jason Bates (pictured right) is in his 6th and final year of competing in Panathlon and in October was awarded the “Outstanding Sporting Achievement Award.” at a ceremony at the Olympic Suite at John Lewis in Stratford. See here for more details.

Sue Fergusson from Sherwood Park, Sutton, said, “Our kids were buzzing when they got back to school! The atmosphere of friendly competitiveness but also celebrating each others achievements made for a great day!”

The overall scores resulted in Sutton coming 1st with 54 points, Merton in second with 42, Kingston in 3rd and Wandsworth in 4th both with 36 points. For a full set of results see here.

We look forward to seeing all these teams compete again at St Mary’s University College on 16th March, to see who will win through and go on to represent West London at the Copper Box Arena in June at the London wide Finals.

Yesterday’s leaders were from Chessington Community College and from St. Philips School pictured below. The leaders were superb, many teachers commented throughout the day how helpful & friendly they were. We not only had 16 Chessington Community College GCSE PE students, but also 4 leaders from St Phillips (SEN) School involved. The group from St Philips are using the experience as part of the practical hours towards their CSLA Sports Leaders course they are achieving over the year. We look forward to working with both groups again.