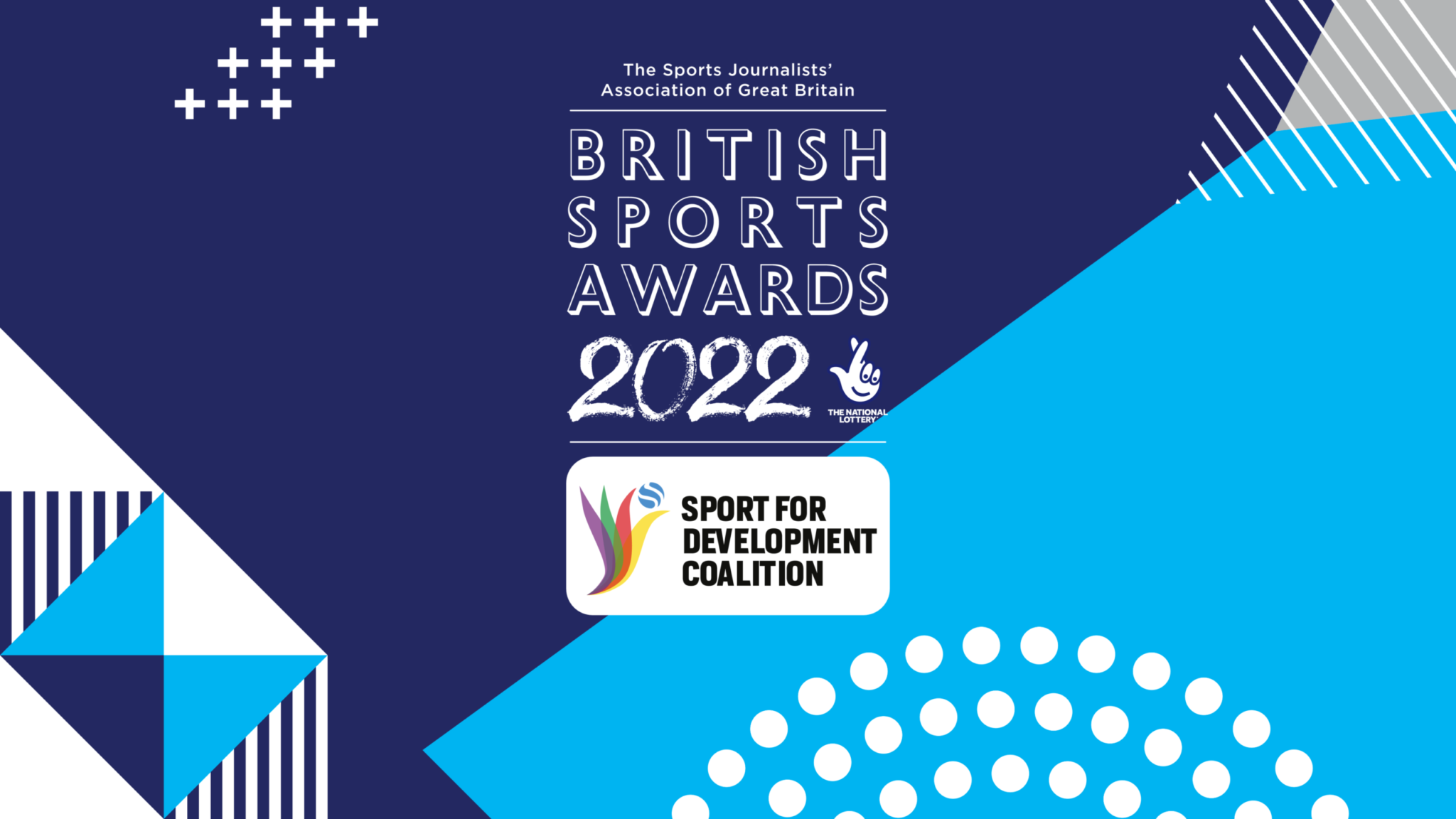 The award, which is supported by the Sport for Development Coalition, recognises the amazing work of organisations across the UK that are using sport and/or physical activity to create a positive impact on local communities and individuals in need.

Panathlon was on the shortlist for the award for the third time and it proved to be third time lucky. We pipped five other community sport organisations – Access Sport, GoodGym, Greenhouse Sports, Levelling the Playing Field and Alive and Kicking – to earn the vote of the panel of journalists from Sky Sports and the Press Association.

Panathlon CEO Ashley Iceton was at the ceremony to collect the prize and said: “We are hugely thankful to the panel for choosing us as winners of this award.

“Thank you also to every school and staff member who has supported our competitions and every pupil who has participated in our competitions. Also thanks to all our Young Leaders who have guided the youngsters and helped to officiate the competitions.

“Last academic year saw us set a new record of over 50,000 children with disabilities and special needs taking part in our competitions across England and Wales. In 2022/23, we are on course to give even more children opportunities to take part in competitive sport that they are so often otherwise denied.”

Previous winners of the SJA Sport for Social Change Award include the London Marathon in 2021 and Marcus Rashford in 2020.