On the 17th of November Panathlon delivered the Lord Taverners South London Boccia Competition at John Fisher School in Croydon. With 10 teams competing and only 2 qualification spots for the London Regional Competition it was always going to be a toughly fought competition from the off.

A total of 35 students took part in the competition from 7 different South London Schools. Last years Champions, St Giles School, were aiming to emulate last years performance whilst a number of teams such as Riddlesdown Collegiate and Cleeve Park were new to the competition but quite clearly had bags of enthusiasm, skill and raw determination! 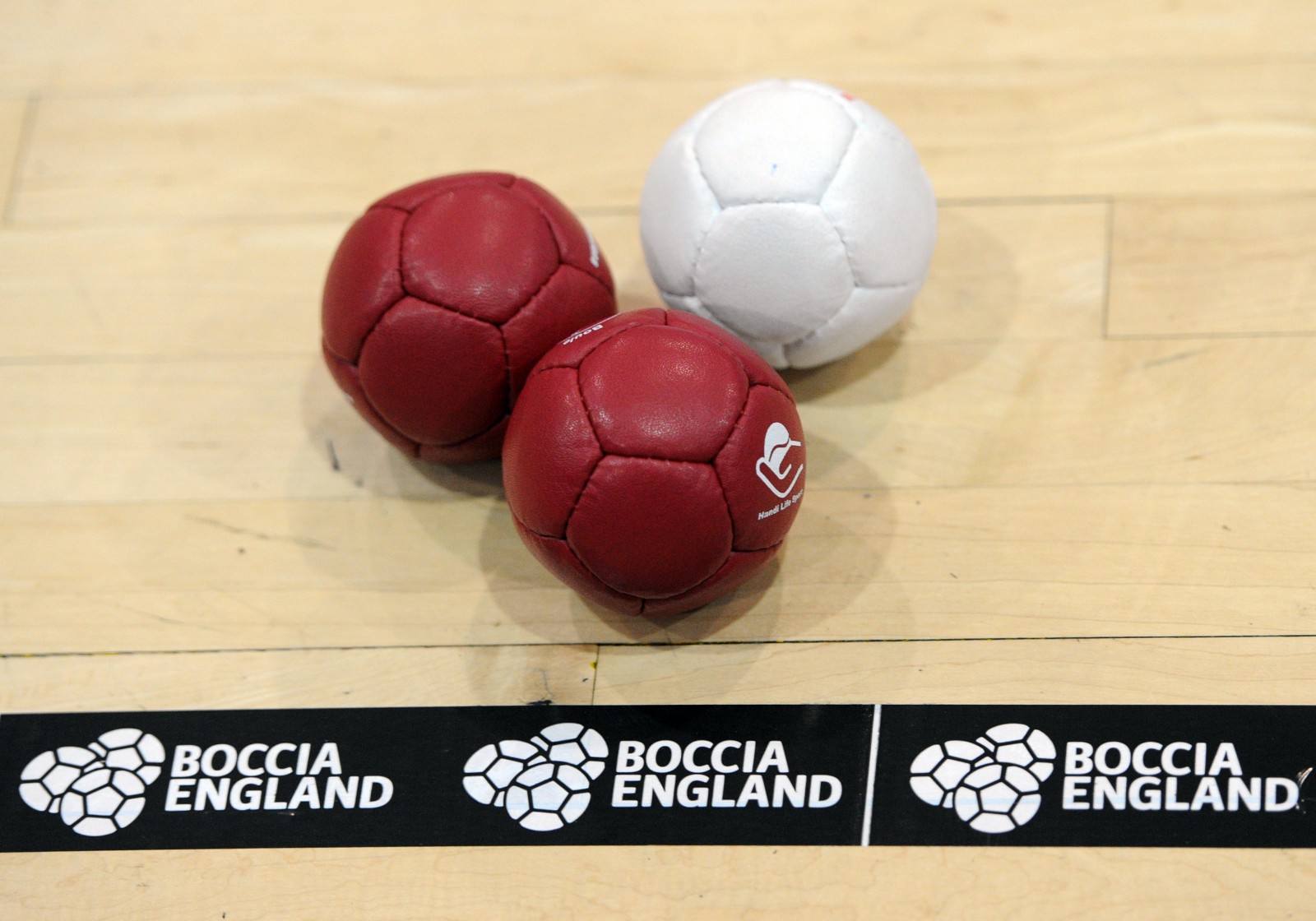 The teams were split in to 2 pools; Perseid A, Bensham A, St Giles, Cleve Park and Sherwood Park made up the first pool. The second pool comprised Riddlesdown Collegiate, Bensham B, Sherwood Park B, Perseid B and Glebe School. There were plenty of outstanding performances during the group stages and almost some huge upsets, but the favourites St Giles managed to claw their way through the group along with Sherwood Park A. In group B, Glebe won every match to ensure their place in the semi-final against Sherwood Park A, whilst Riddlesdown qualified in second and as a result met St Giles.

Both semi-finals were dramatic with St Giles narrowly beating Riddlesdown and Sherwood Park A advancing against Glebe. The final was set with 2 teams who had already played each other in the group stage. It was a convincing win from St Giles in the group but the final would prove to be anything but one-sided. Going in to the 3rd end, it was 1-1 until two incredible shots from Bianca and Toyin (St Giles School) secured a narrow victory and saw them crowned South London Champions.

Both teams will now advance to the London Regional Final to be held in February 2015.

Look out for the West London qualifier on 2nd December and the Central qualifier in the New Year.