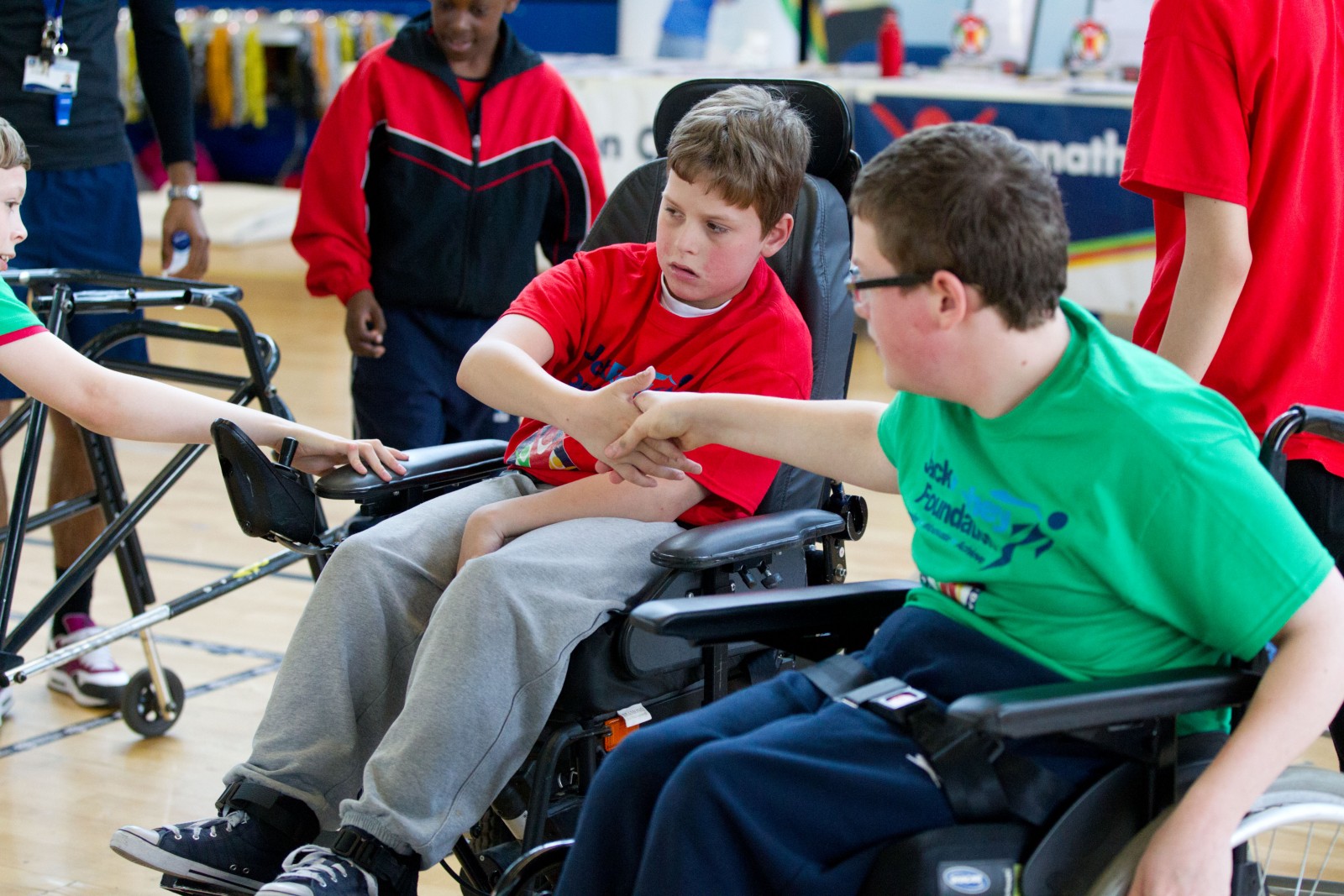 Eve Edwards, Teacher at Marlborough School, “First time at the Panathlon. Really good team spirits. Amazingly organised & I like the fact that young people are organising it. All the children are really enjoying it and that everything is accessible.”

Adam McKihley, Leader from Chessington Community College, “It is a really successful day. We’re really pleased to meet the GB Athlete here today, and to see the children being encouraged by that. Today is more than just the sports, there’s the cultural and social side that will benefits the children as much.”

Christabel, pupil from Priory School, “Being a part of the Kurling Team, I’m disappointed that we came second today, we usually win. We practice a lot. I am looking forward to the races. I really enjoy the medals and being a part of a team. I really hope to get to the Copper Box for the Final.”

Guy Wilkins, Teacher from Marjorie McClure School, “There have been a number of impressive performances today, not least Josh, needing to score 20 in the last over to take the Gold in the Table Cricket, had scored 19, so one run behind, with one ball to go. Josh under pressure scored a 6 off the last ball to win the game and the tournament for Bromley.” Guy went on to add about Panathlon in general, “As Panathlon has been around for a long time and keeps the same format, the impact of it at our school is lasting. I have been able to build a curriculum around the events. The really special thing about Panathlon for me and our schools is that it is a competition and promotes and holds a set of values. The pupils love it.”

Today’s competition was the closest fought and most difficult to separate with both 1st and 2nd with Bromley and Croydon, and 3rd and 4th place with Lambeth and Bexley competing.

For 3rd & 4th place both Lambeth and Bexley ended with 36 points each and had the same count back of 1×10, 1×8, 1×6, 3×4’s. We looked at their head to head fixtures throughout the day, Bexley beat Lambeth in Boccia and Table Cricket and Lambeth beat Bexley in the Kurling and Polybat. It was in the field and track athletics where Lambeth had an advantage, with 5-1 head-to-head in the competitions where they both competed. Lambeth’s Kurling Team was outstanding and managed to beat the impressive Croydon team into second place. Bexley’s Boccia Team won all their matches scoring 20 points in 12 ends of play. 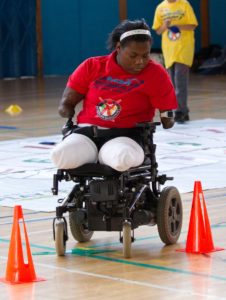 For 1st & 2nd place both Bromley and Croydon ended with 48 points each and also had the same count back of 2×10, 2×8, 2×6’s. Again, we needed to separate the teams with head-to-head fixtures. Croydon beat Bromley in the Kurling and Polybat. Bromley beat Croydon in the Table Cricket and Boccia. Looking at the field and track athletics we found the overall winner and the London Finalist from South London; with 6-4 to Bromley across the 10 disciplines. Bromley’s Table Cricket team scored the highest score of the day, 311 runs and when it counted scored a 6 off the last ball of the Gold Medal match to win the game. Croydon’s Polybat team won all of their matches and rarely dropped a set to take Gold.

Thanks to Joseph, a Jack Petchey Foundation Young Achiever for helping compile this info!