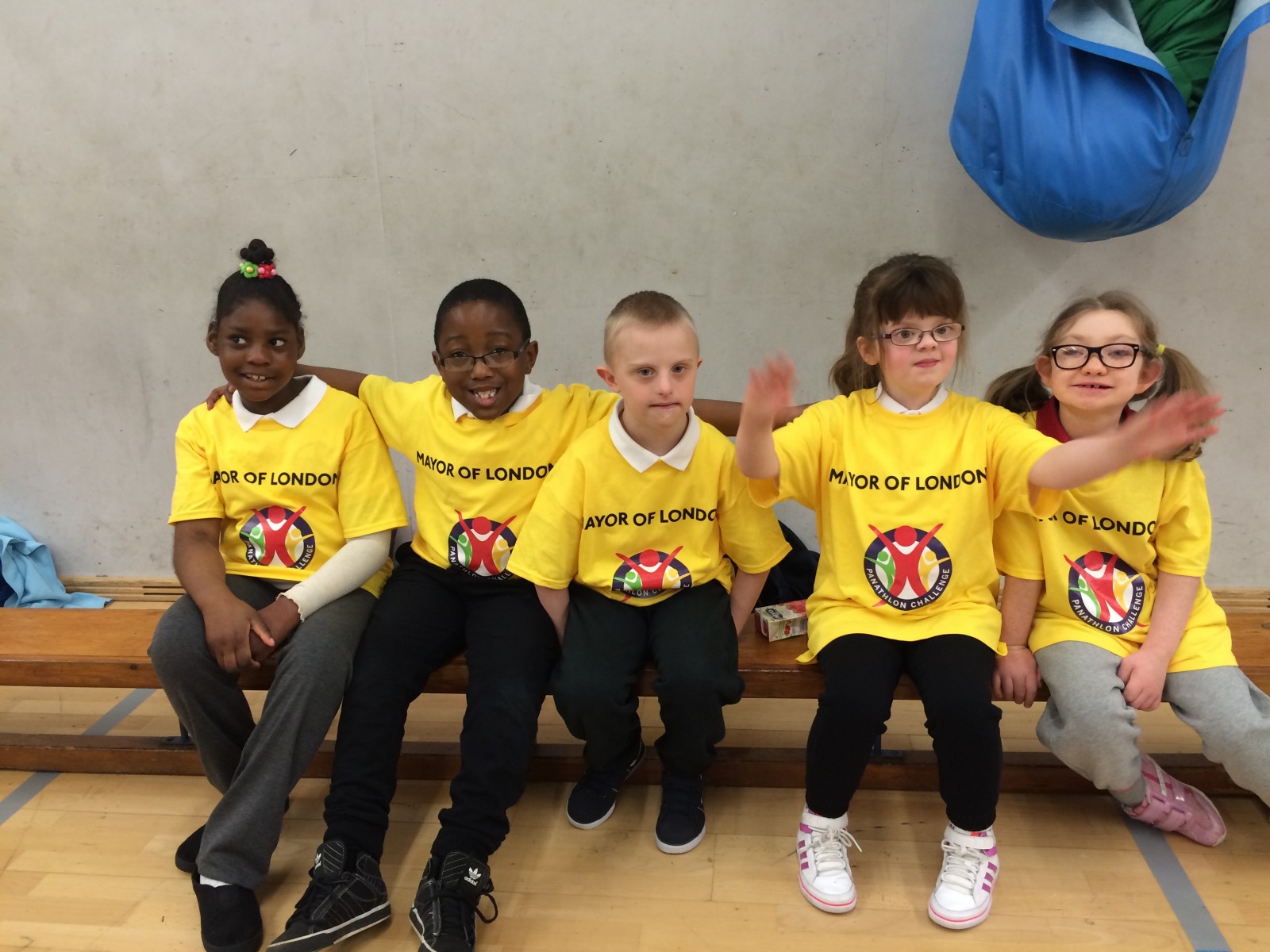 Today Panathlon held the South London Primary Competition at Knights Academy in Bromley for a total of 45 primary aged students. Last year, Panathlon ran the event for the first time; it proved to be a hit with all of the students and teachers from 4 South London Boroughs.

This year however, with thanks to funding from the Mayor of London, Panathlon have been able to go in to a number of special primary schools and deliver coaching days. In turn, this has led to an increase in participation and further the amount of boroughs that took part in this year’s South London competition.

Perseid School from Merton, St Giles School from Croydon, Marjorie Mclure School from Bromley, Brent Knoll School from Lewisham and newcomers to Priamry Panathlon, Haymerle School and Cherry Garden School from Southwark were all in attendance and ready to do battle!

With the schools in their Panathlon/Mayor of London team shirts it was Haymerle School who made an amazing start and their team spirit grew after a huge score in Precision Beanbag. St Giles continued their form from last year giving a consistent team effort in table cricket, whilst Marjorie Mclure were notching up the points in kurling.

At the end of an amazing day of sport and smiles, the winning team were Haymerle school from Southwark. Th 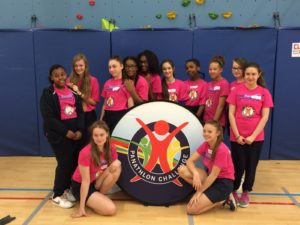 ey were closely followed by Brent Knoll from Lewisham, whilst St Giles School in Croydon pinched bronze. Marjorie Mclure School, Perseid and Cherry Garden all did themselves proud in the runners up spots, and we’re sure they’ll be back next year to try and go one better!

“We’ve had a fantastic day. Never have we been to an event before that was firstly so well organised, and secondly aimed perfectly at the ability of our children. Although there has been a competitive edge to the day, the atmosphere has been lovely and the fact they all get a medal at the end of the competition has made their week!” Jen Roberts, Teaching Assistant at Cherry Garden School.

“Thanks for a great day, this is the first time some of our students have won a medal so they are over the moon to come away with gold. It’s fantastic for them to represent their school and we as the teachers have fed of their energy all day- we’d definitely love to have the chance to take part in more Panathlon events over the course of the year. ” German Pertusa, Teacher at Haymerle.