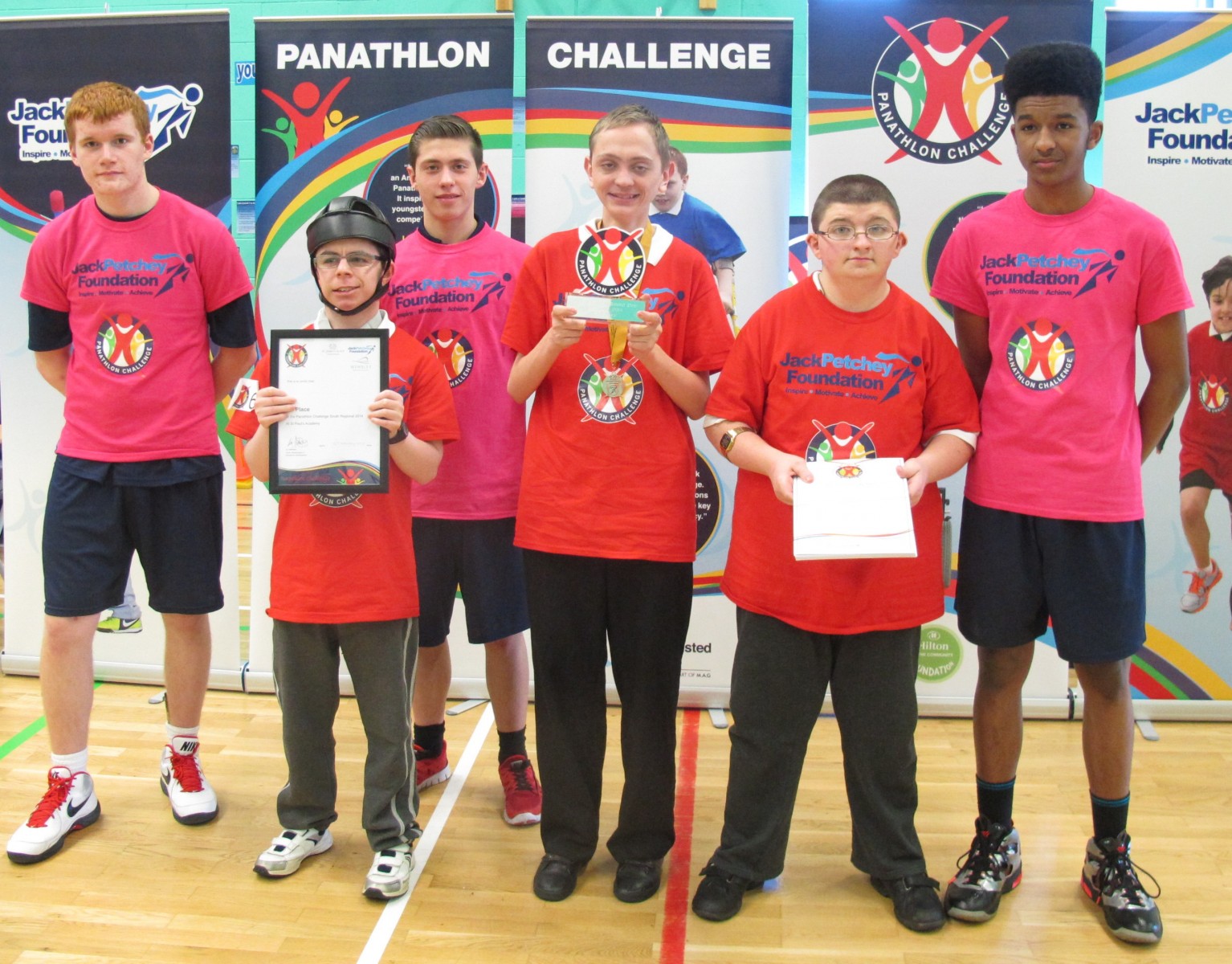 Today’s competition had some tough competition and great results. Including Bexey’s Boccia Team going into the Panathlon Record Books for 2014 with an impressive 6-0 end in one of their matches. This huge end gave them an advantage and eventually the boccia gold medal. The Bromley Polybat team excelled winning all 4 of their fixtures and only dropping 2 sets in the 12 games that they played, they also had an impressive athletics teams in both track and field events. Kensington & Chelsea impressed on the Kurling winning 3 out of their 4 games and playing a skilful tie-breaker in the last game to secure the gold medal.

It was Bromley who won the overall competition with a consistent performance throughout the day. This left Bexley and Kensington & Chelsea to battle it out for the other qualifying spot. Both teams put in very strong performances all day, leaving them both with 44 points. After count back we still couldn’t split the teams, we  then needed to go into the head to head fixtures. By the closest of margins it was Bexley who took 2nd place, courtesy of their double victory in the Boccia, having traded victories like for like in the other sports. To see the full set of results please see here

Jas, from the Kensington & Chelsea Team said, “I enjoyed everything. I liked that we all can do the sports that we want to do.”

Helen, from the Kensington & Chelsea Team, “I really liked the leaders, they were really helpful.”

“Our experience today was very rewarding as we were able to help so many young people. Being involved in Panathlon has given me some new skills and techniques with working with people and it is an experience that I will refer back in the future. It’s a great opportunity to work with different people and to find out about new sports. I am grateful to have been a part of the Panathlon, which has been a great success today.” Tyler & Orobehi, Leaders from St Paul’s Academy.

James Robertson, PE Teacher from Riverside School, Bromley “Our students had a fantastic time. Darren, one of our players, said that he’s had a brilliant time. It’s been great to see students from different schools and teams integrating and having fun together.”