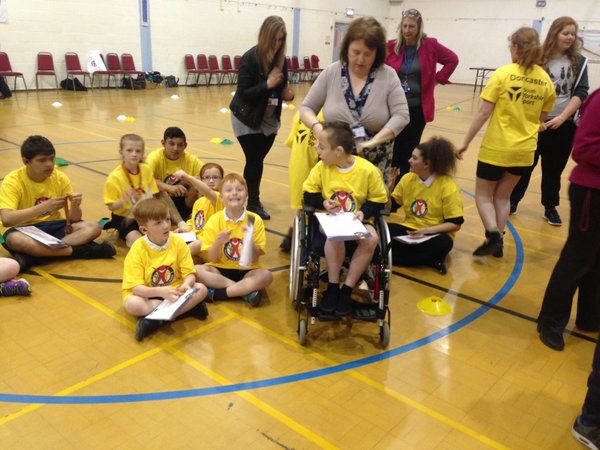 Panathlon moved into South Yorkshire in May in the form of a Panathlon Deaf Day in Doncaster and a Secondary and Primary Panathlon in Sheffield.

On May 5th five schools, including new participants from Sheffield, competed in the first Yorkshire team multisports event, with 37 deaf and hearing-impaired children taking part. 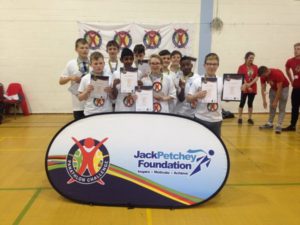 Abbi Webster, a teacher from St John’s (pictured right in white), said: “I thought it was a great day. Our pupils really enjoyed it. They enjoyed the experience of playing new games and it was good that they played in small teams, as well as being part of a bigger team, as it encouraged team spirit, which is something new to them. It was great to have won as well.”

Jane Goodman, Deputy Head of Doncaster Deaf Trust (pictured above in yellow) said: “It was a fantastic day, with deaf pupils across Yorkshire trying new sports and thoroughly enjoying the experience. It was great to get deaf pupils from across the county engaging in all aspects – sports, communication and socially. We will host this again next year.”

Danum Academy, from Doncaster, also took part and Steve Howells, one of their teachers, said: “It is great to try new sports. I’d never seen them except for boccia. We will take this back to school and use our table-tennis tables for table cricket and polybat.”

Leaders were provided by NEW College in Pontefract. One of them, Hannah Lane, said: “I gained valuable experience into the insight of disability sport. I’ve learnt how to communicate and work with children who have different disabilities and communication sets. Thank you for allowing us to be part of the day.”

On May 13th the Secondary and Primary Panathlon in Sheffield saw Seven Hills School and Phillimore Community Primary School crowned champions at the English Institute of Sport, while Bents Green School won the Fair Play Award.

Altogether 71 children took part under the supervision of 20 leaders from Sheffield Park Academy.

Helen Solly, from the Links School Sport Partnership in Sheffield who worked with Panathlon to make the day happen, said: “It was great to bring together the city  to participate. We have had such positive feedback from the schools, which has been fantastic to hear.”

Richard Heggarty, Team Leader from Mossbrook School, said: “I could not be more proud of my kids. Second was great, but more importantly this is the best-organised event we have ever been to.” 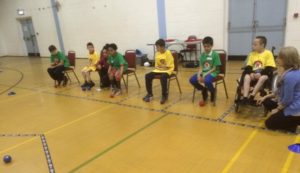 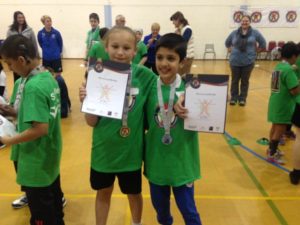 Thanks also to Ovingdean Hall Foundation, who helped us fund the Panathlon Deaf Day.