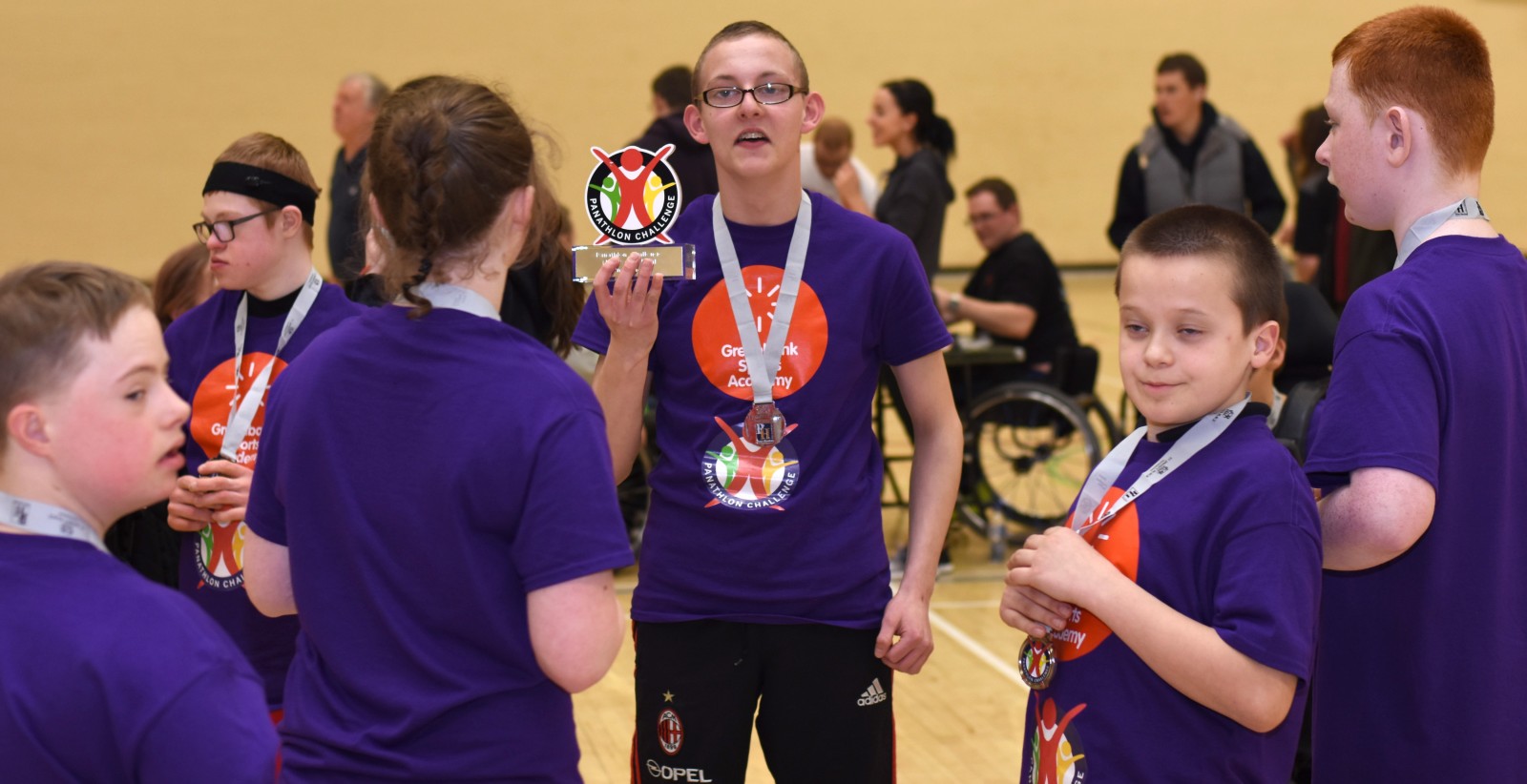 First they claimed the primary title by 18 points from Knowsley on March 10th and then, a week later, their secondary team completed the double by beating Liverpool by six points.

These events continued a busy programme of Panathlon events on Merseyside this academic year.

They kicked off with our swimming competition in October and, more recently, there was a new venture, with 54 deaf and hearing impaired students competing in boccia and basketball, which was also staged by our friends at Greenbank Sports Academy.

In the primary competition 68 children from eight schools in six local authorities took part in a range of sports, including boccia, polybat, table cricket, football and indoor athletics. 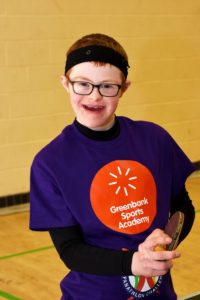 Both competitions were were co-ordinated by our colleagues at Greenbank Sports Academy and supported by volunteers from Greenbank College and Liverpool John Moores University Foundation Degree students. Thanks to all!

Jon White, PE Teacher and Inclusion Lead at Clare Mount Specialist Sports College in the Wirral, said: “Panathlon is an extremely important competition. We have brought children along today who really worry about new things. Coming here gives them an opportunity to overcome their anxieties and take part in a wide range of fun activities whilst representing their borough.”

John Mannion, from Lansbury Bridge, who managed both teams, said: “It’s lovely to look after a team which includes children with a range of abilities, who are able to compete at a single event and fantastic that their hard work has paid off.”

Ian Magill, from Woodchurch High School in the Wirral, said: “It was another great day of inclusive sport. Everyone in the team had the opportunity to participate and sample real competition.”

Comments from the children included:

Jessica: “I’ve had a really, really good day. I enjoyed everything, but ping-pong was my favourite.”

Jack: “I’ve played table tennis and had a go at running, but football was the best. I scored a goal!”

Harry: “I’ve had really good fun, especially the table tennis. I used to be bad, but now I’m good!”

Jenson: “It’s been fun. I liked javelin because I’ve got much better.” 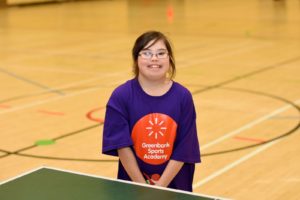 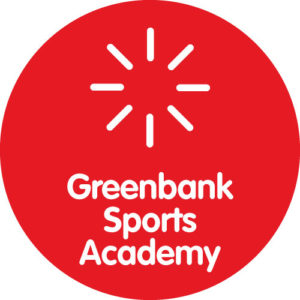