In just over 18 months since linking up with Panathlon, the charitable arm of the town’s League Two football club has expanded massively on their existing work providing inclusive sport opportunities to their local community.

“From the moment we started with Panathlon, we have flourished at a rapid rate,” says BWCT’s Disability Development Officer, Debbie Davies.

Inclusive multi-sport activity was first kindled in Bolton two years ago by the local School Games Organisers, Bernadette O’Hare and Brian Richardson, who helped run two multi-sport and swimming competitions. Debbie went along, was suitably impressed, and immediately saw the potential in strengthening the links between the SGOs and BWCT. 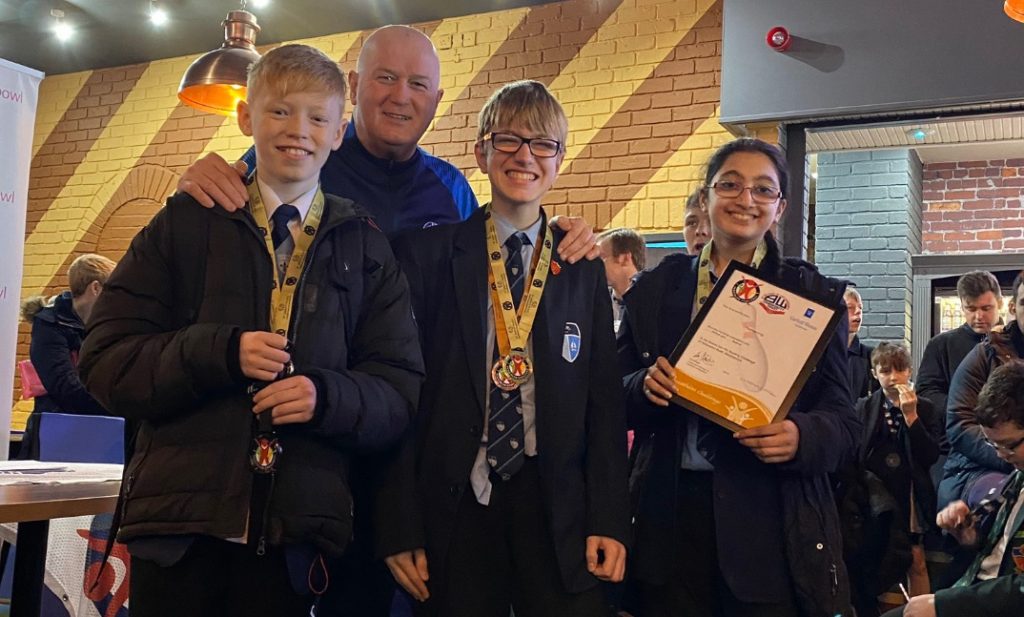 Eighteen months on, and BWCT has taken such a key role in developing and growing SEN activity in the area that Debbie’s role is now part-funded by Panathlon.

Nearly 60% of high schools and special schools in the borough now engage with Panathlon programmes, while roughly 35% of Primary Schools have also participated in our boccia, swimming, table cricket, multi-sport and ten-pin bowling events.

Debbie explained: “Although we could have simply continued that provision, it made sense to link up with Panathlon as it’s a national project and offered a strong pathway, so those teams who are successful at the local events go through to a county event, then possibly regional and national. It’s really exciting. It seemed a perfect fit to all work together for the same goal.”

Since the two initial events organised alongside Bolton’s SGOs in the spring of 2019, provision has boomed. There have been 12 further competitions since, with BWCT’s strong relationships with the SGOs helping hugely to engage so many local schools and grow the programmes. As a result, youngsters have flourished on the field of play.

Last October, 132 pupils from 24 schools participated in primary and secondary Panathlon boccia competitions at the Bolton Arena, then a primary multi-skills competition had to be expanded from one to three events due to demand.

Earlier this year, Panathlon and BWCT co-hosted two stages of the Boccia England Under-19s National League at Bolton Arena; one for Bolton schools and the next for the wider Greater Manchester area. Across the two days, an astonishing 54 teams entered, with over 220 players getting the rare opportunity to represent their school or college. Three Bolton teams qualified from the county event to the Regional Under-19 finals in Liverpool.

One of those three successful teams was from Derian House, a local children’s hospice. “We invited them along and it has been really special to see them competing,” commented Debbie. “Previously the hospice hadn’t offered much organised sport but they’ve embraced some taster sessions we ran in-house (in partnership with Lancashire Cricket Foundation) and have since borrowed, then invested in, inclusive sports equipment.

“Their commitment to the Panathlon programme is extremely positive. A high ratio of staff are required to meet the children and young people’s medical and care needs, but this never seems a barrier. Engaging with Panathlon has even renewed one of their team members’ passion for boccia and he has joined his local boccia club to get back into the game. This was fantastic to hear.”

Now Covid-19 has curtailed external competitions, Debbie has started promoting Panathlon’s virtual programme to Bolton’s schools. “I sent all the information last Wednesday and I had six schools sign and return the forms within 24 hours,” she reveals. “Many are already coming back to us and saying it looks like a really attractive package.” 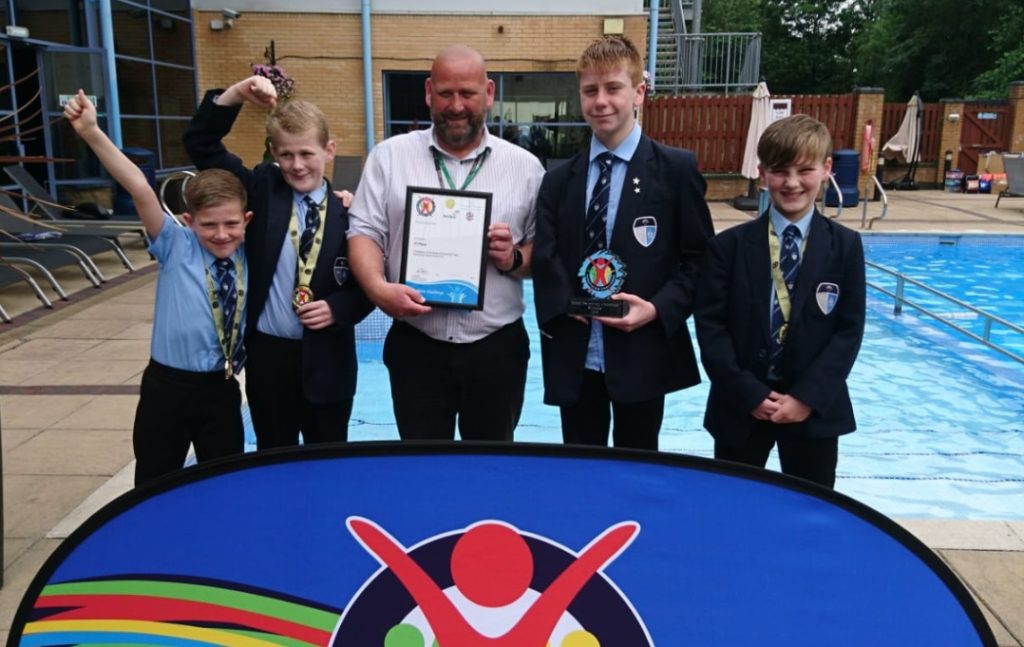 Richard Slater, Strategy Lead (Health and Disability) at BWCT, summarised: “For kids with disabilities and special needs competing in Panathlons, it’s often their first experience of representing their school in sport. It gives them an immense sense of pride.

“They love being part of a team, wearing the Panathlon t-shirt and then proudly showing it off back at school. The medals are second to none and we’ve witnessed kids on the phone to their mums ecstatic as they’ve never won a medal before.

“When disabled or SEN pupils from mainstream schools enter into a big sports hall and see loads of other children similar to themselves, that’s quite powerful and some of them will never have had that experience before. You often see little friendships forming where they say, ‘Oh I remember you from last year at the boccia event!'”

Although the vibrant programme of external events has had to be stalled due to the pandemic, Panathlon’s virtual programme will continue the momentum that has been built up so successfully in Bolton in the last 18 months. 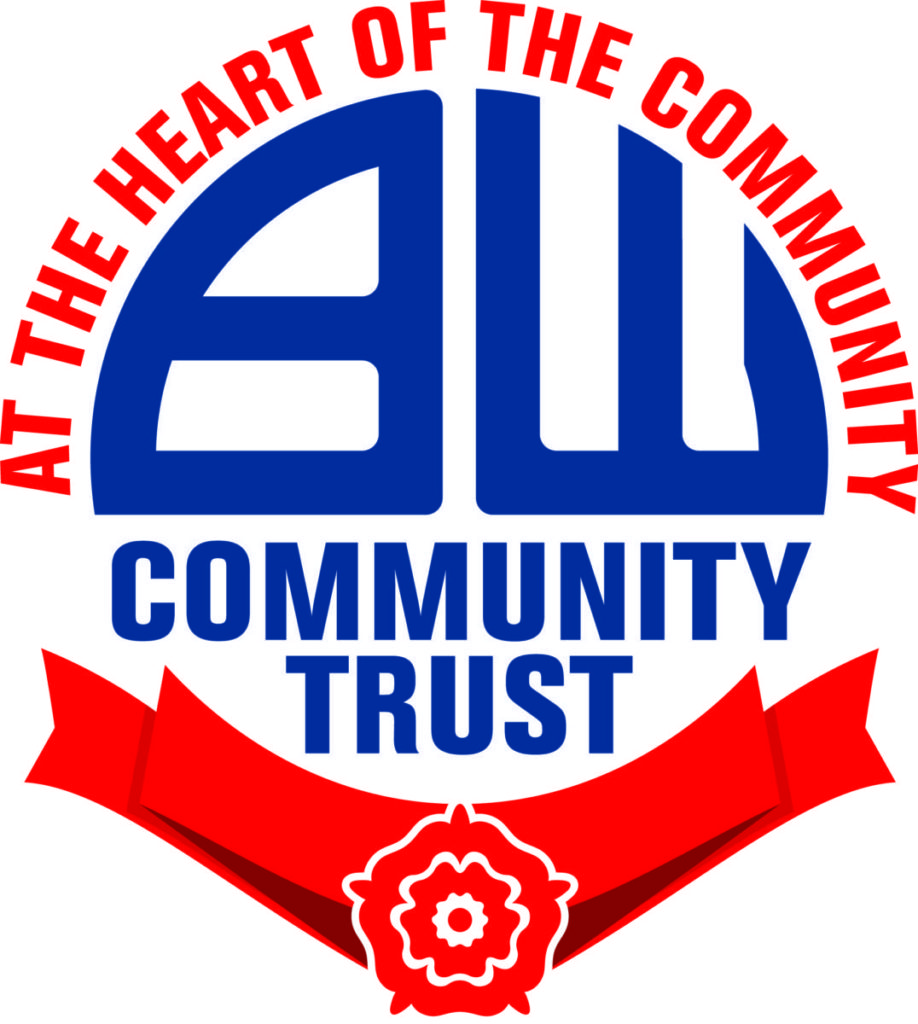