The experience of being a trained Young Leader at Panathlon competitions is proven to be of immense benefit to young people. For four students from New Rush Hall School in East London, the role has been especially valuable.

New Rush Hall specialises in working with children and young people experiencing significant emotional, behavioural and/or mental health difficulties (SEMH). The school offers education, support and guidance to those who have experienced difficulties in mainstream school.

For New Rush Hall students Turai, Marcello (pictured above), Josh and Harrison, being offered the chance to officiate, demonstrate and guide young competitors with disabilities and special needs was a priceless opportunity for self-development.

A primary-age Panathlon competition was taking place at the adjoining New Rush Hall Primary School and it was their PE teacher’s suggestion there that the foursome be offered Young Leader training so they could help out. 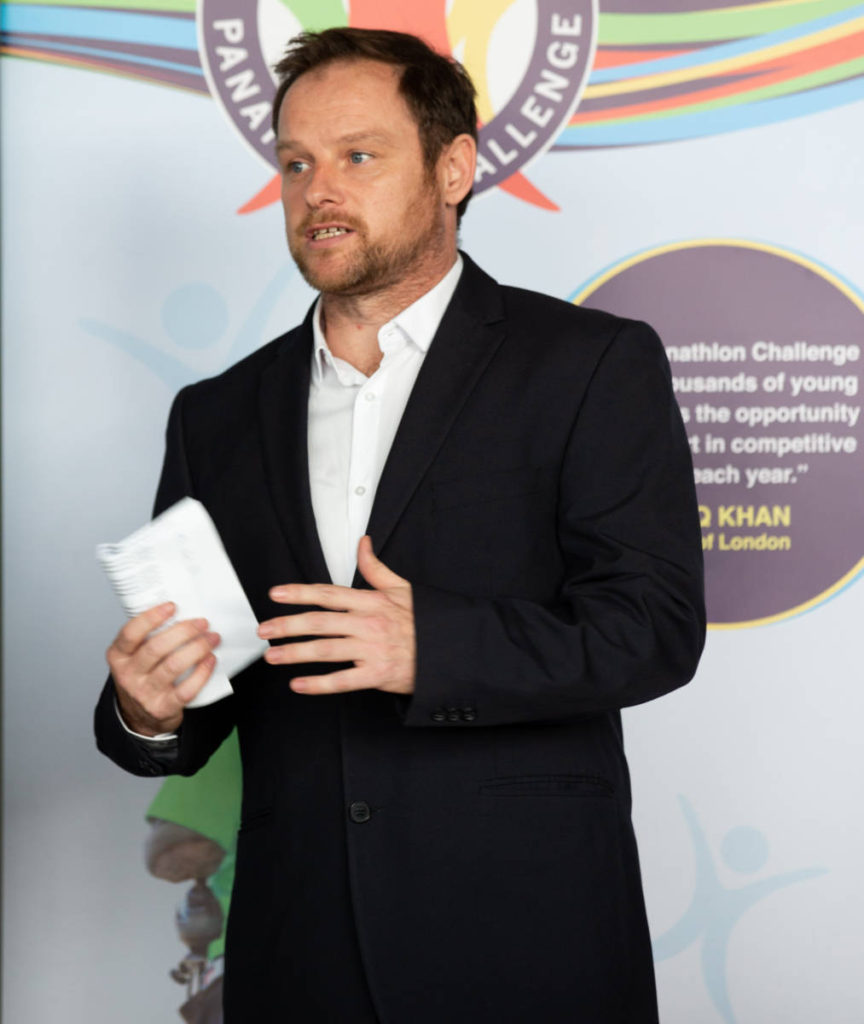 Tony Riddle, PE teacher at New Rush Hall (pictured right), commented: “These students have a variety of behavioural issues and can experience anxiety when doing things they haven’t done before – and they find it difficult controlling that anxiety. It’s often difficult for them to be in school for a long day and to be around each other.

“It gives them the confidence to take on leadership roles, as well as the knowledge and understanding of what it takes to deal with children with different abilities and behaviours.

“It raises their respect levels. It shows them a different way, rather than just running around like a headless chicken and just reacting all the time.”

Turai, 15, has now been a Young Leader at five Panathlon competitions, most recently at the National Primary Final at the Copper Box Arena at the London 2012 Olympic Park.

There, he reflected: “I enjoy helping disabled and autistic children get better at sports, and improving their coordination.

“It’s the fact that I know I’m helping them get better which makes it fun and rewarding. It helps me learn how to manage with different disabilities and help them be independent.” 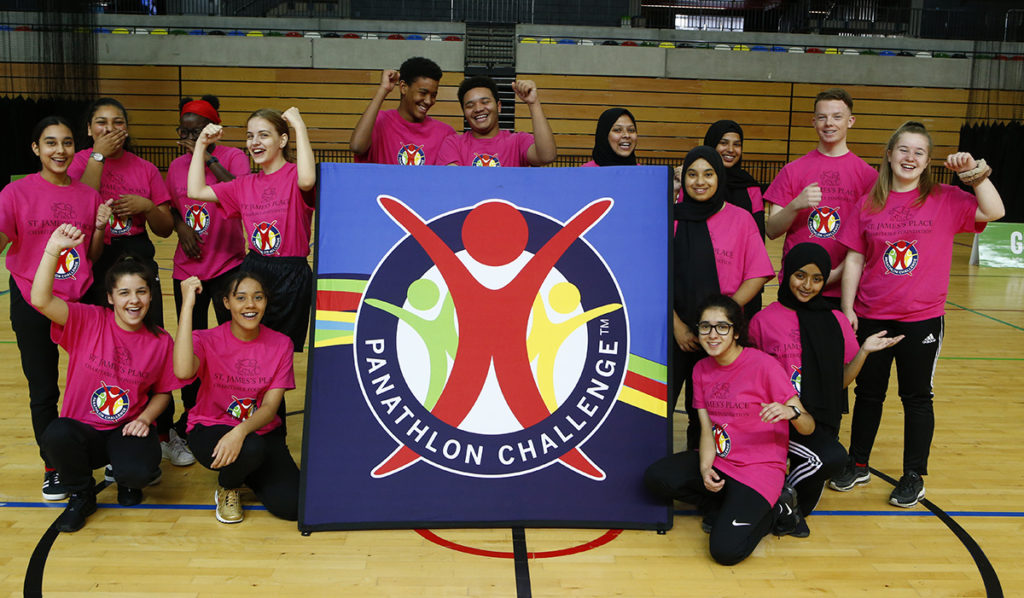 For Marcello, also 15, the role is a chance to boost employability as well as his confidence and skillset. “I like helping out children with special needs, because I think they should be able to get the same opportunities as everyone else,” he said.

“I get a Young Leader qualification out of it, they get help, so it’s a win/win! If I’m a team leader, that’s a big thing that employers like to see on your CV. I’d like to say thank you to Panathlon; I really appreciate it that I’m getting this opportunity to help children out.”

PE teacher Mr Riddle added: “This has certainly raised their tolerance levels around other people, which was something they definitely lacked before. Things would kick off quite regularly. It’s given them a new perspective instead of just thinking about themselves.

“It’s great for their wellbeing, being able to understand life from different points of view and not taking things for granted.”

New Rush Hall were named our ‘School of the Year’ at our recent Jack Petchey Outstanding Achievement awards at John Lewis Stratford City. Read all about this year’s award ceremony here.