Panathlon has proved to be the perfect springboard for pupils at Ivel Valley special school in Bedfordshire to progress into local mainstream sports competitions.

Wendy Chantrell, Physical Integration Leader at the school in Biggleswade, says Panathlon’s competitions have built up her pupils’ skills and confidence to such a degree, that she is now focusing on integrating them into mainstream sports events.

Ivel Valley recently finished with silver medals in our inaugural National Primary Special Schools Final at the prestigious Stoke Mandeville Stadium – and it was there we caught up with Wendy to find out about Panathlon’s ripple effect on the school’s sporting ambitions.

“I think it’s important our children are part of the local community,” said Wendy. “I’m trying to integrate them a little bit more into mainstream events and give them those opportunities – where I think it’s appropriate and isn’t going to affect their self-esteem.

“We’re very involved in competitive special needs sport in our local area and we’ve now started entering some mainstream sport events. We know we’re not going to win but including them in something local is still a great experience. My attitude is, why shouldn’t we be doing sport with mainstream schools? 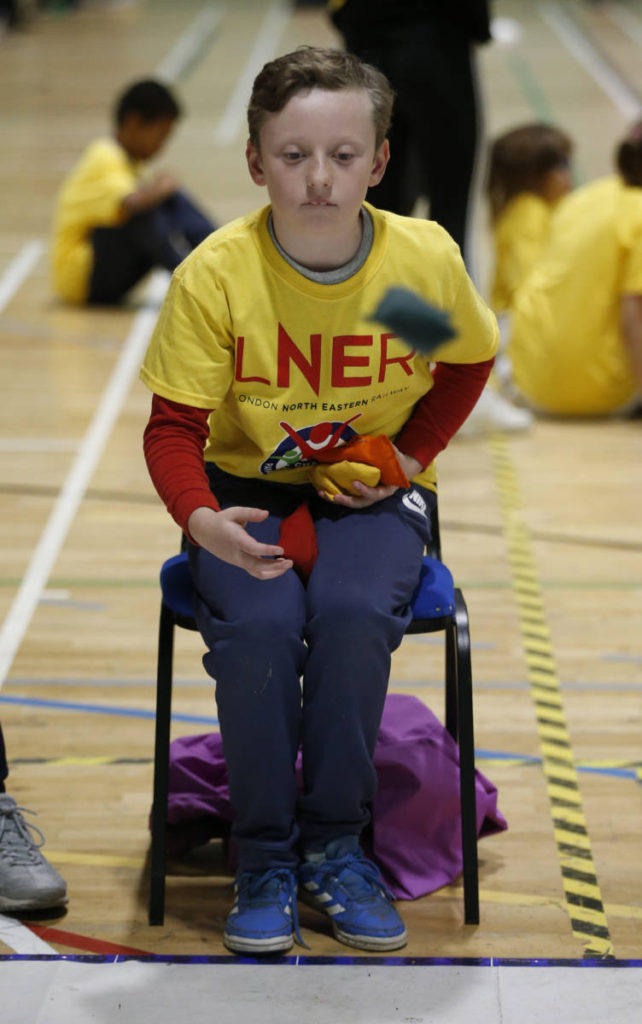 “Without a shadow of a doubt, Panathlon gives them that springboard to go on and do that. It’s the multi-skills aspect and the training we receive which gives them the confidence to do that.”

As well as participating in football, cricket and athletics competitions, Ivel Valley is hosting a table cricket tournament with local mainstream schools invited along.

Wendy has introduced Panathlon activities into her PE lessons and loves that our competitions have injected “fresh ideas” into her teaching. She now deliberately practises Panathlon sports with her younger students to ensure they are competitive in future events.

The chance to compete in a national final at Stoke Mandeville – the birthplace of the Paralympics, no less – was one Wendy and her pupils couldn’t wait to be involved in.

“We have never competed at a national level in anything before. There’s so much prestige associated with that,” she said. “The children totally understand that they’re competing against schools from all around the country. We usually only compete within our local community, so that is very special. 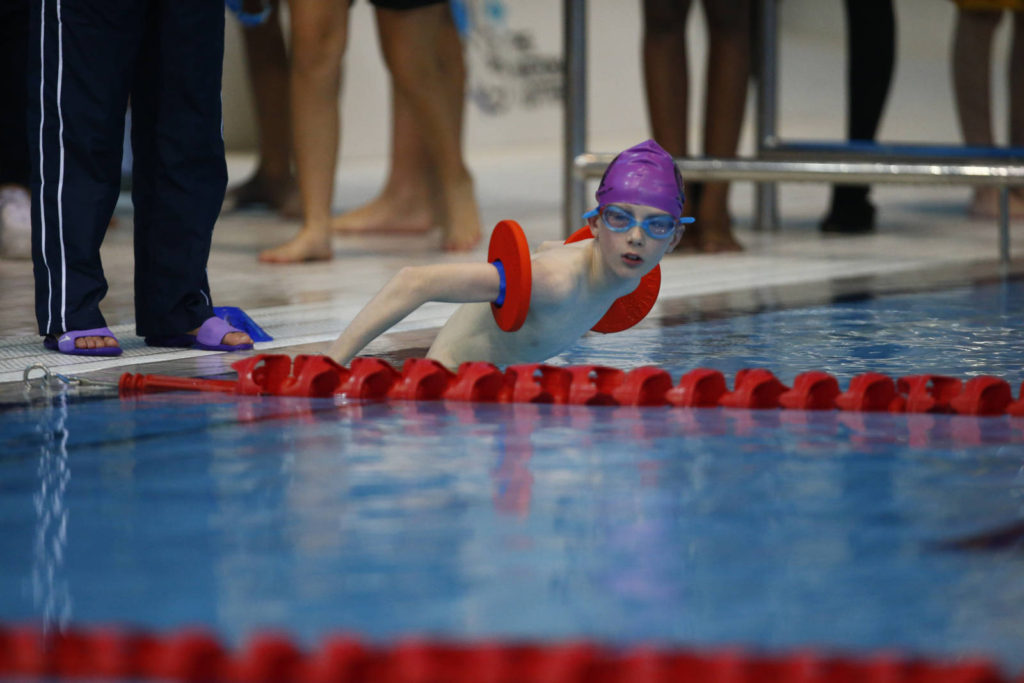 “Panathlon allows me to bring students who don’t normally get to access competitive sport. This particular group took part in a football competition two weeks ago and it prepared them for Panathlon by being a little bit more competitive. I think they’ve embraced it. They absolutely love it.”

There, Ivel Valley PE teacher Rebecca Reed said: “It’s such a wonderful atmosphere here and coming to a venue like this is amazing for our students. Now we’re getting out into more local competitions with mainstream schools, days like this really stand us in good stead and show our pupils it’s easier than they thought to achieve in sport.

“We’ve run a couple of sports competitions from our school, and we’ve used Panathlon as a template for how events should be structured and organised.

“The kids love the competitive element – there’s just not enough of it, is there? It raises the standard because they’re all pushing for that one goal. PE and these competitions are a real carrot and motivator for them when they’re back at school in the classroom.”