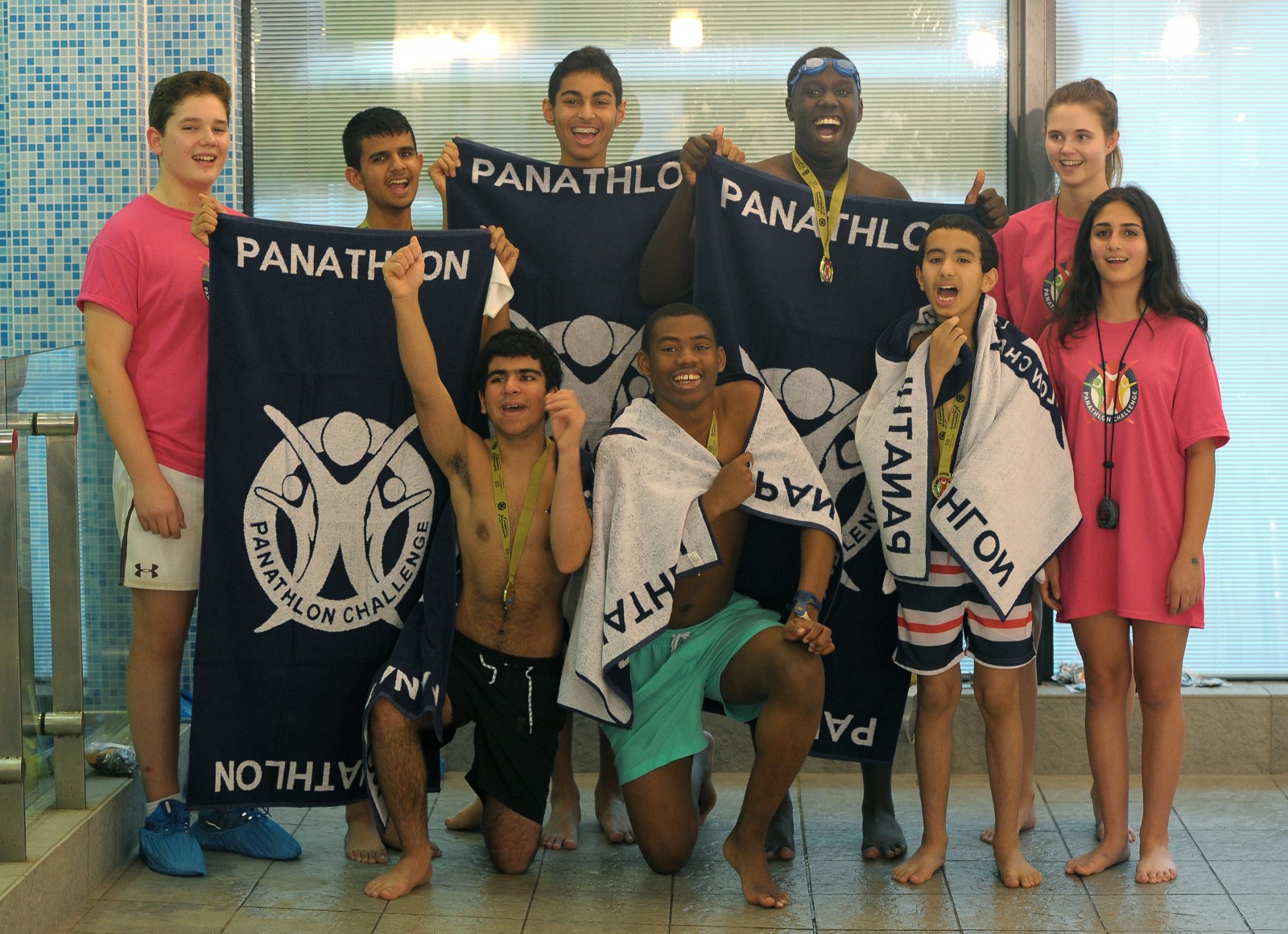 Over the last week Panathlon have held the first five of their swimming competitions in London, Kent and North Suffolk, involving 146 young people who rarely get in to the water.

In London, 99 students from 15 different schools in 10 London Boroughs had the chance to represent their school and be crowned champions for North, West and East London.

The first of the three events took place at Clissold Leisure Centre in Hackney. Newcomers Oakleigh School put in a fantastic performance and gained bronze medals. Trinity School from Barking and Dagenham took silver with some amazing solo performances winning many of the individual races. However, it was Lynette Emery School who stole the gold medal after performing brilliantly in the team challenges and coming from behind to win.

At the North London competition, Swiss Cottage were crowned champions ahead of The Vale, Northway, Mapledown and Oak Lodge, respectively. Anna Kwasniak from Swiss Cottage School said: “Thanks for a fantastic day. Our students thoroughly enjoyed themselves and they love these sort of inclusive activities. It’s great because every single one of our students can compete.”

The West London competition proved to be another tightly fought battle. The honours went to Spring Hallow School who dominated the individual races. After solid performances throughout the day, the silver medal went to Belvue just ahead of Coteford in third.

The runner-up positions went to the Village, Perseid and Lindon Bennett who all performed extremely well, so we hope they’ll come back next year to try and go one better. Congratulations to all of the teams on what has been a fantastic week of racing!

The next swimming competition will be in January where the South London boroughs will come together for another exciting encounter! 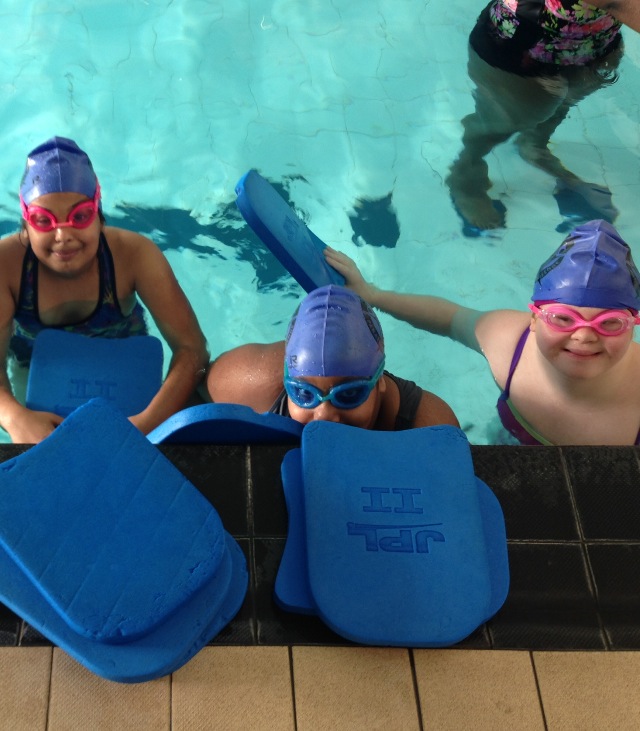 Building on the success of the first competition delivered last year in Kent, 31 children from four schools – St Nicholas from Canterbury, Milestone Academy from Dartford, Meadowfield from Sittingbourne and Abbey Court from Medway – competed at Larkfield Leisure Centre in Aylesford.  See more here.

With support from Jack Petchey Foundation, Wembley National Stadium Trust and Metaswitch in London and the Emma Holloway Foundation and the Mason Trust in Suffolk and Norfolk.