The winning team came from Swindon – a combined team from Uplands and Brimble Hill – in a closely fought competition.

A full breakdown of scores from all six sports can be found on our results pages.

Paralympic Swimmer Kate Grey was also with us, inspiring the young athletes and presenting the medals, mingling amongst the Panathletes throughout.

The sports were officiated by 13 leaders from Marlborough College and five volunteers from St. James’s Place Foundation’s nearby Cirencester office.

This competition is a part of the Wiltshire & Swindon School Games.

Kirsty Brown from Wiltshire Sport said: “These athletes really do embrace the School Games values of self belief, determination, teamwork, respect, passion and honesty. This competition was a great success, really bringing smiles to the faces of all involved from the young athletes, the Marlborough College students, volunteers and helpers alike.” 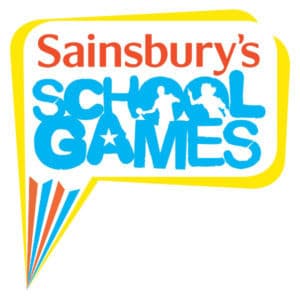