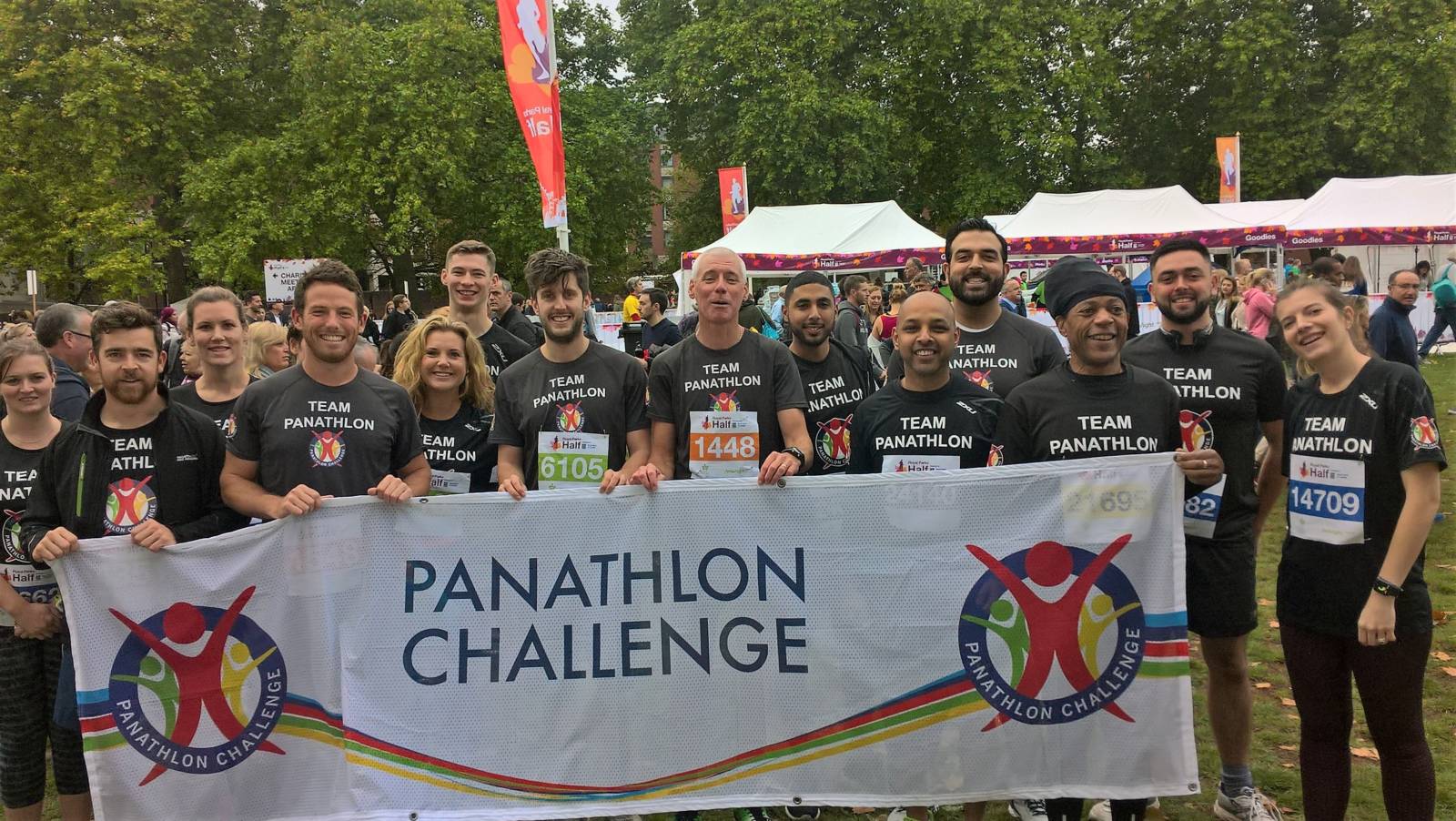 A team of 33 runners made the start line of the Royal Parks Half Marathon today running for Team Panathlon.

The stunning central London half marathon where 16,000 runners took part, is now in its 10th year and takes in world famous landmarks of London and four of the prestigious Royal Parks; Hyde Park, Green Park, St James’s Park and Kensington Gardens.

A team of 8 Runners from John Lewis Stratford City were competing for the third year in a row for Panathlon, with some experienced runners and some doing their first ever half marathon.  Andre Ellis who co-ordinated the team said, “It was another fantastic Royal Parks Half Marathon and we’re all so proud to be running for the Panathlon charity. 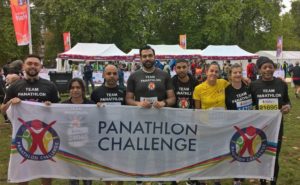 Our team (pictured right) and other partners witnessed the young disabled children that are involved in Panathlon in the summer, when we came over to the London Final in the Copper Box Arena, in the Olympic Park, which is just a 5 minute walk from our store. We are proud to be able to help the Panathlon charity.”

The 33 Team Panathlon runners all finished in times ranging from 1 hour 22mins through to 3 hours 10mins.  See the bottom of the page for full results. 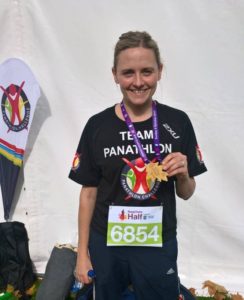 Emily Plummer, (pictured left) a veteran of several ultra marathons was running this race for the first time said, “It was a delight to run this beautiful course and it’s great to know we are helping the Panathlon charity along the way also.”

Jeannie Boyle from EQ Investors who has volunteered at several Panathlon competitions said, “It was another great day and we’re all pleased to run for Panathlon and raise much needed funds.” 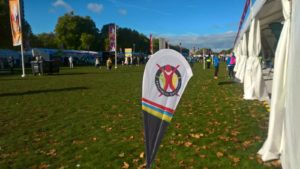 Race results are to be confirmed but provisionally are-

Thanks again to everyone that took part, we look forward to seeing you next year!