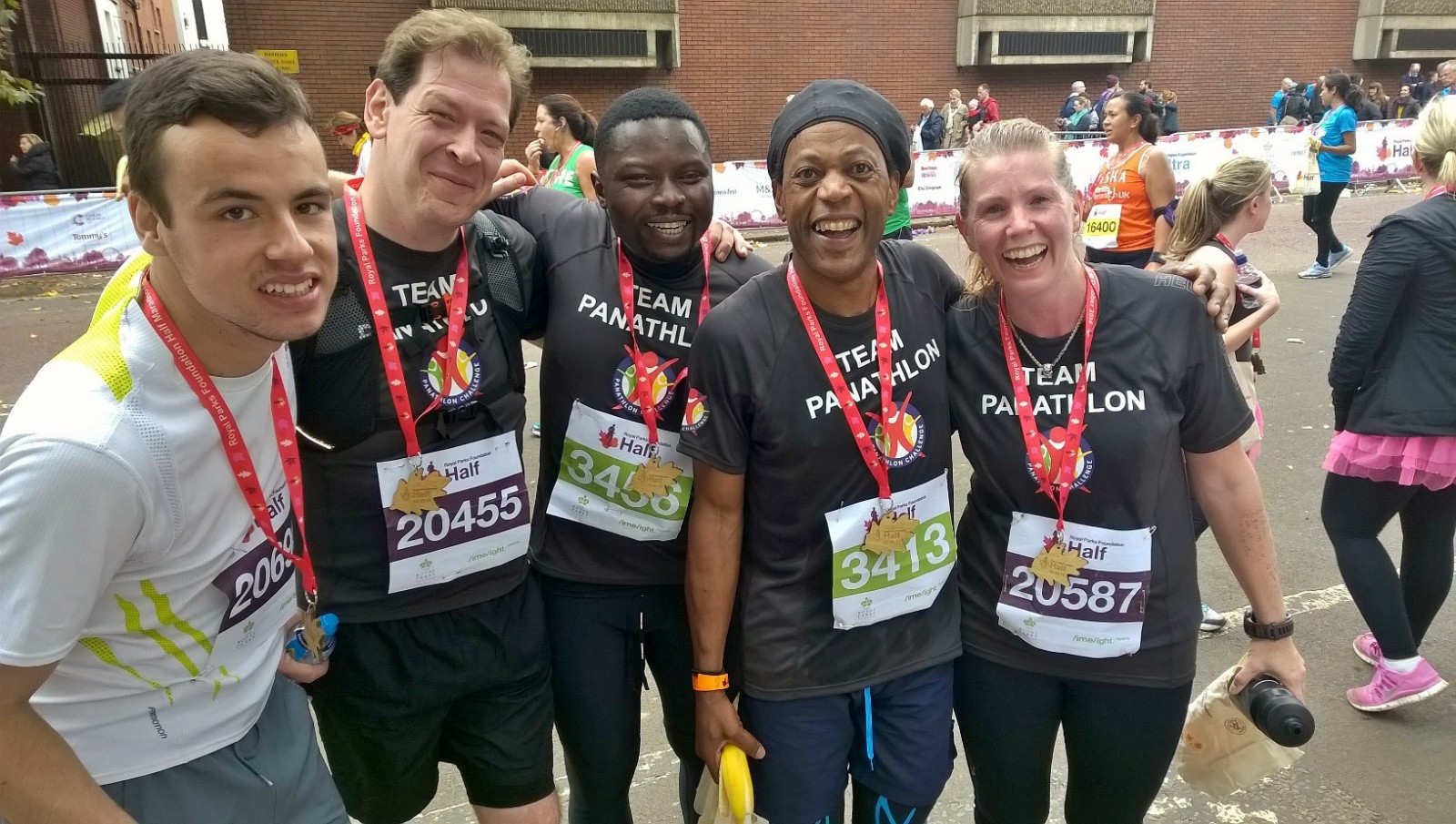 Team Panathlon is ready to tackle the 2015 Royal Parks Half Marathon, with a 30-strong team set to line up in Hyde Park on Sunday October 11th.

The Royal Parks Half is one of the UK’s most popular half marathons, with over 16,000 runners winding their way through London’s beautiful royal parks and past some of the capital’s most famous landmarks.

The 13.1 mile course starts and finishes in Hyde Park and runs through St James’s Park and Green Park, along with famous London roads including Birdcage Walk, Whitehall, The Strand and The Mall.

Taking in landmarks such as Buckingham Palace, Trafalgar Square, Downing Street and the Serpentine along the way, it’s understandable why many regard it as the better half of the London Marathon route. 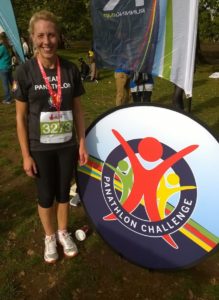 Last year 21 runners took part for Team Panathlon, raising thousands of pounds for the Panathlon Foundation, to continue our work with thousands of disabled young people each year.

This year Team Panathlon will include 10 runners from our friends at John Lewis Stratford City, with other runners from Accenture, Network Rail, Bilko, EQ Investors and GLL.

Good luck to all our runners in this last month’s preparation and watch this space for more news in the build up to the big day.

If you would like to know any more about Team Panathlon and the Royal Parks Half, please email ashley@panathlon.com.