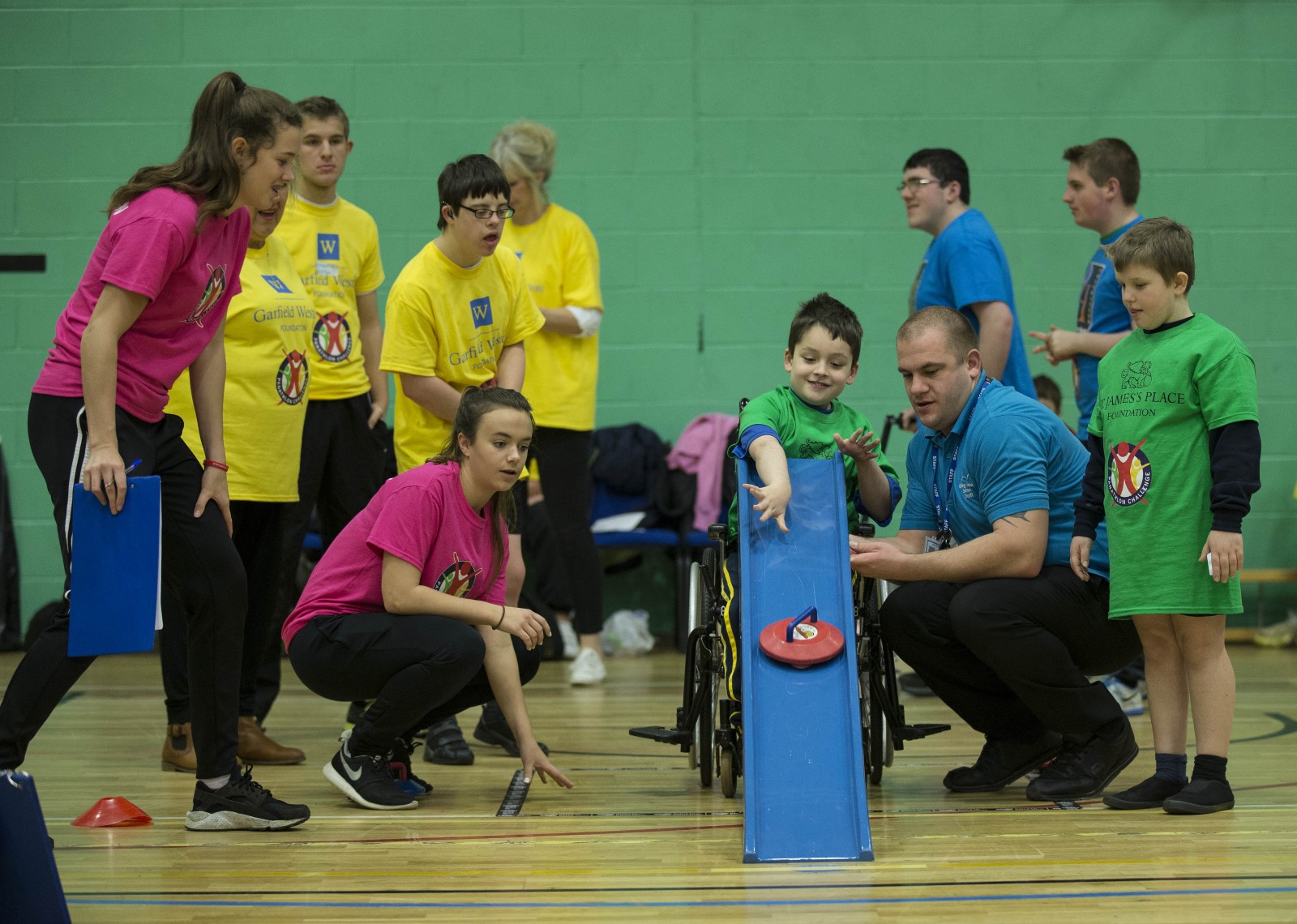 Panathlon has reached the halfway stage of its biggest ever regional finals programme, with three completed and three to go in the 2015-16 season.

In 2016 attention will turn to the East of England, Yorkshire and the North-East as county champions from those areas go head to head in polybat, table cricket, boccia, new-age kurling, athletics field events and athletics relay races in a bid to claim regional honours.

“We did it this year!” said Kevin Hughes, assistant head of PE at Arbour Vale. “Having come second by only two points to Kent last year, it was great to change our fortune today, to win by two points this time. Panathlon is a great event for our pupils, to be able to take part in sport and to win medals.”

The following two days it was West Midlands’ turn at Nechells Community Sports Centre, which was the scene for not only a secondary school age event, but also a Primary Panathlon.

“It’s always a battle royal with Fairfax,” commented Shelley Paxton-Gault, Head of PE at Hall Green School. “It was as close last time in the Birmingham final as it was this time, but we pipped them this time and we’ll take it!”

Finally in 2015, we had the Central event at Stoke Mandeville Stadium, the birthplace of the Paralympic movement. In a thrilling tussle Billing Brook edged out Wiltshire’s Uplands and Brimble Hill School, Buckinghamshire’s Stony Dean School and Oxfordshire’s Kingfisher School to win the trophy.

“Whenever we attend the Panathlon, our students always come away smiling,” said Liam Welsh, a teacher at Billing Brook School. “All leaders and staff are always happy to help and show support to all children taking part. We are already looking forward to our next opportunity.”

The finals bring together 24 of Panathlon’s strongest teams, including 20 county champions, for a series of six best-of-the-best competitions, designed to provide the next step up in Panathlon competition.

The programme, which began last year, has doubled in size for 2015/16 to extend the sporting pathway for twice as many participating Panathlon teams.

Three more finals will take place in 2016, with Suffolk aiming to retain their East title at Braintree College on March 24 against teams from Cambridgeshire, Essex and possibly Hertfordshire, before two new finals are staged at York’s Energise Leisure Centre on April 21 and at Middlesbrough’s Eston Leisure Centre the following day.

At York teams from Calderdale, Kirklees, York, Selby and qualifiers from the South Yorkshire final in Sheffield on March 11 will battle it out, while in Middlesbrough the host side will face Gateshead, Hartlepool and Durham City.