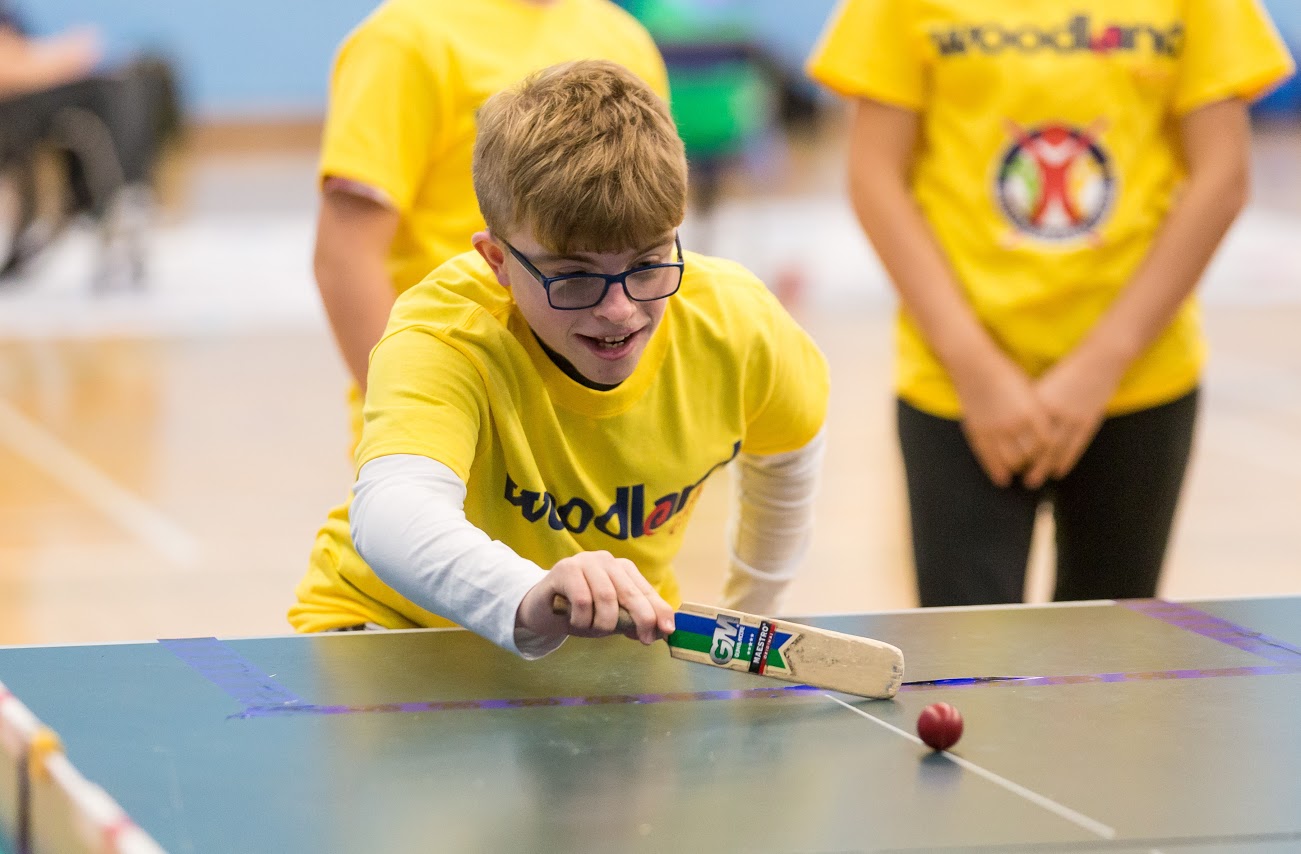 Thurrock sealed the Panathlon South of England Multisport title champions by the tiniest of margins at Mark Hall Sports Centre in Harlow on Monday.

The Thurrock team, made up of students from Beacon Hill Academy in South Ockendon and Treetops School in Grays, finished level on 50 points with last year’s champions, Barking and Dagenham. But it was Thurrock who took home the gold medals, having won more events on the day overall.

All four teams had battled through several rounds of qualifying to reach what is the pinnacle of Panathlon’s competitive calendar in the south of England. Last month Calderdale won the equivalent North Divisional Multisport Final in York. This is the second year these top-level events have been staged. 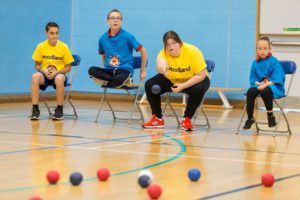 Brandon Mullin, vice principal of Beacon Hill Academy – part of the victorious Thurrock team – said: “I have to admit we weren’t expecting that! We are very proud of everyone who took part. They always show great spirit, try their best and compete in the right way.

“We have supported Panathlon for many years and the young people just absolutely love it. When we first started, we just took part, but now we are starting to compete with the other schools involved.

“Some of the young people might not play sports when they leave school, so this is a great opportunity for them and a great chance to be part of a team and compete with other schools.

“It was great joining up with Treetops. The students get a lot out of mixing with other schools and making new friends, while the staff can also create stronger links and take them forward.”

Danielle Tracey, PE coordinator at Treetops School, said: “It has been great being in the same team as students from Beacon Hill. It has allowed our pupils to mix with other young people of all different abilities and needs. We have really enjoyed the experience.” 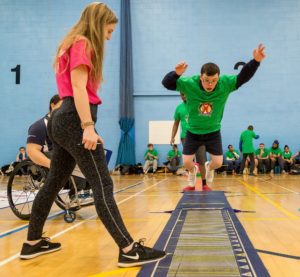 Elaine Burgess, School Games Organiser for Barking and Dagenham, said: “The Panathlon Challenge is a fabulous event for both our special schools and also for those children with special educational needs in mainstream schools.

“It gives them an opportunity to shine and compete in events, some of which they have never even done before. The whole event went really well. There was a wonderful atmosphere – supportive, warm, calm and competitive. It was just perfect.”

Berkshire were represented by Panathlon veterans Arbour Vale School. Assistant headteacher Kevin Hughes commented: “Panathlon offers the students so much – opportunities that they may not otherwise get in mainstream education. Panathlon offers a perfect readymade event and we are delighted to support it once again.”

The North Suffolk team was predominantly made up of pupils from Ormiston Denes Academy in Lowestoft, with one pupil from Bungay High School.

Tom Woodrow, the new head of PE at Ormiston Denes, was experiencing Panathlon for the first time and admitted he was instantly impressed.

He said: “I only joined the school in September and we had already qualified for the South of England Divisional Final.

“I am very impressed and the youngsters absolutely love it. They may not get the same opportunities in school with the likes of football and rugby, but this gives them a great opportunity to try and play lots of different sports.

The day’s Young Leaders, who officiated and assisted the competitors in each of the sports, were provided by Richard Hale School in Hertford. 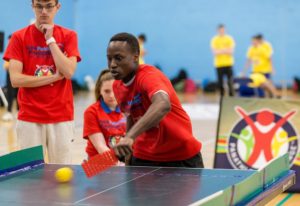 One of them, 17-year-old Abigail Coles, reflected: “This is the second time I have supported Panathlon, but this was the biggest event by far. It was great to be part of it. I thought it went really well and everyone who took part really enjoyed it. It was a very rewarding thing to have been involved in – and the young athletes clearly enjoyed it.”

Panathlon COO Tony Waymouth said: “The South of England Divisional Finals was a fantastic event, with everyone taking part in the right spirit and showing great enthusiasm and ability.

“We would like to thank everyone who supported the event and to congratulate Thurrock on their success.”

A gallery of images from the day can be seen if you click here.