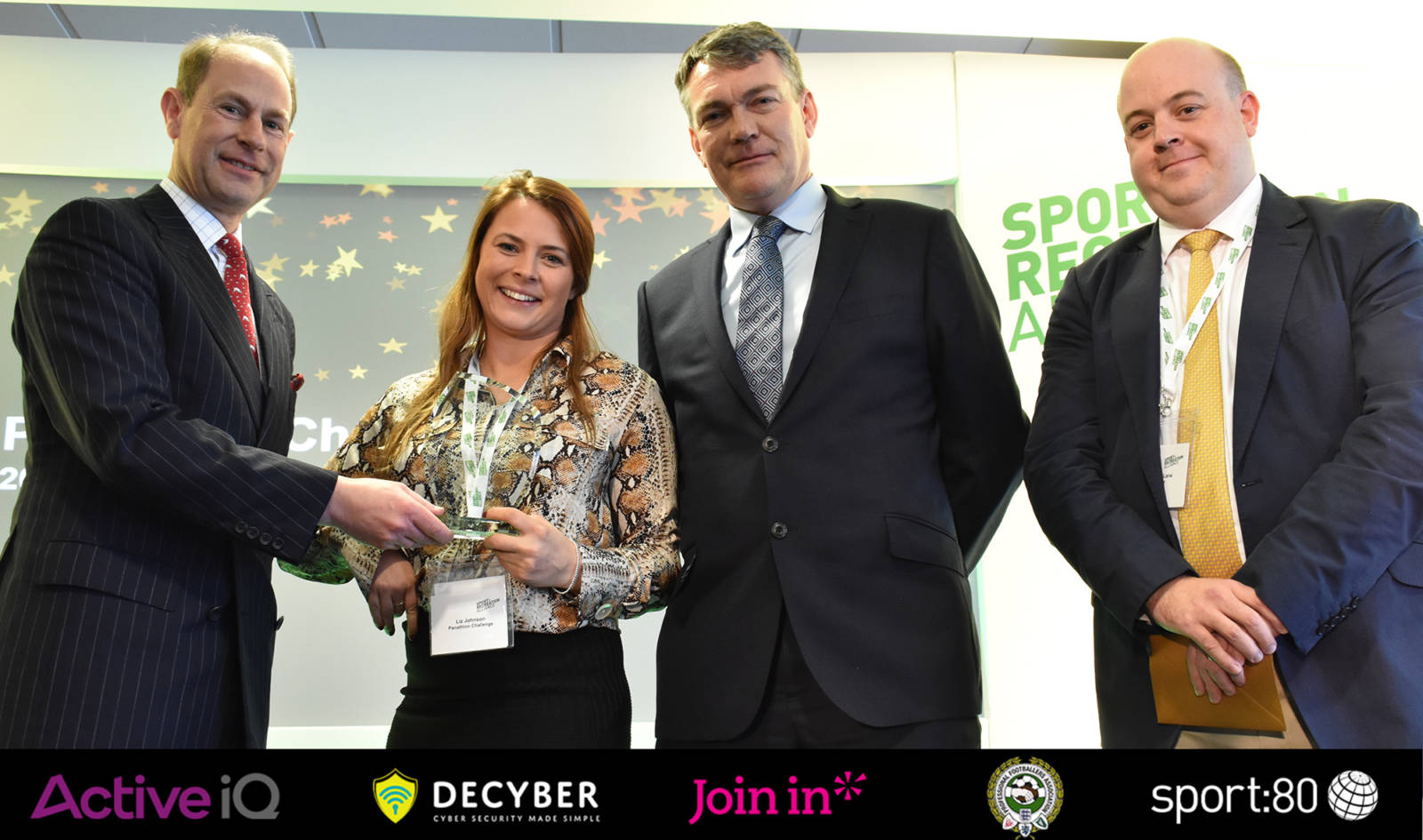 The first awards ceremony was held on March 14 at the home of English rugby, Twickenham Stadium, where Panathlon was awarded the Children and Young People prize at the London Sports Awards.

The ‘Children and Young People Award in association with PlayInnovation’ was introduced at last year’s London Sport Awards and recognises the outstanding work of individuals and organisations that help to enable more young people to build physically active lifestyles in London.

The award – which included a £1,000 cash prize – was presented by the Alliance’s President, HRH The Earl of Wessex, in Birmingham. The prize celebrates programmes which engaged and significantly improved the lives of young people in either sport, recreation or physical activity.

“We would like thank both London Sport and the Sport & Recreation Alliance for these two honours,” said Ashley Iceton, Panathlon’s Chief Executive Officer. 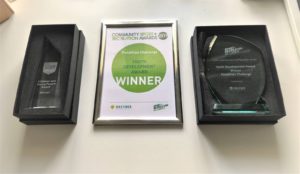 “The recognition is for every competitor, parent, teacher, young leader and school involved over the last 20 years. We thank everyone for their hugely valued contribution.

“Without their passion, determination and enthusiasm, we would not been able to make the impact we have. We also thank all our funders and sponsors of the charity which enable us to provide these opportunities.”

Panathlon Ambassador, Liz Johnson, the Paralympic gold medallist swimmer, (pictured above with Panathlon CEO Ashley Iceton, HRH the Earl of Wessex and Jonathan Lane from Decyber) was delighted with the acknowledgements.

“It’s fabulous to see Panathlon gaining wide recognition for the ever-increasing impact they have with young people with disabilities and special needs across the country,” said Johnson.