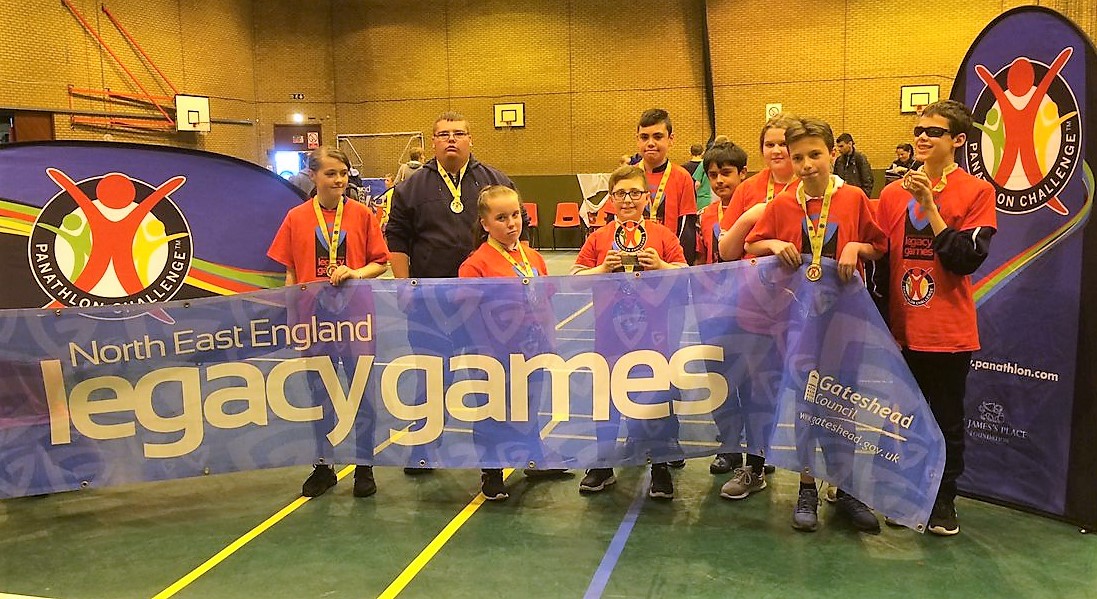 Tyne and Wear saw the fourth edition of the County Finals held at Gateshead International Stadium in conjunction with the Gateshead Legacy Games.

Thorp Academy coupled with Molly Smith of Boldon School and Matthew Spoors of Emmanuel School, (pictured top) registered their first every Panathlon victory in the Tyne and Wear Panathlon Multisports finals with a thrilling victory over 4 other teams, by bagging 44 points – two ahead of second placed Hilltop School

Mel Hutton, the teacher in charge of the winning team said, “We have come 2nd in the past two years, so to win today makes me very proud of our SEN team.”

Matthew Wilson, 12, said: “It feels amazing to take home gold in the final.  I feel proud because I have never won much before; and we always seem to come second. Now we are the champions.” 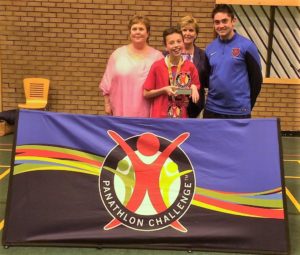 Team-mate Matthew Spoors said: “I am glad to have helped my team. I want to come back.”

Matthew’s mother and Grandmother (pictured right) were on the sideline cheering him on, they as a family said: “It’s been a great learning experience, meeting new children and as a child at a mainstream school, this has afforded him with an experience which will give him so much confidence. “

Michael said: “I think Panathlon is a great and we have just got better and better as a team.” 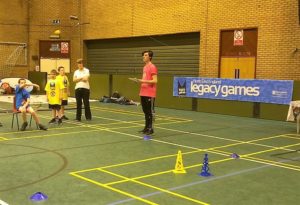 Liam Waugh, 17, who is studying Level 3 Diploma in Sport said this is my third Panathlon, I learn more each time I do it and work with the children, this impacts on how I work and deal with the children and hope it helps me become a better official and coach.”