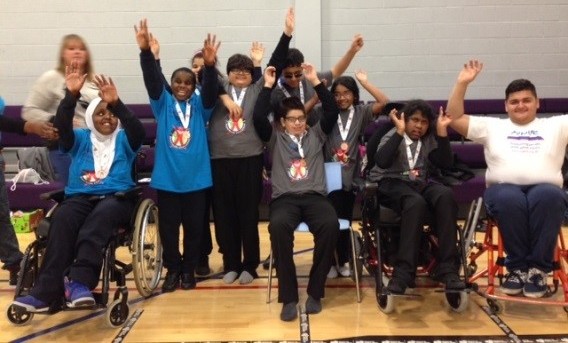 On the 26th February, Panathlon delivered at the Sobell Leisure Centre in North London, a visually impaired boccia competition for 13 students from 2 schools. The day long competition, was a qualifying round for the Boccia England National Finals in Sheffield on the 2nd of July.

Over the last year, thanks to funding from the City Bridge Trust, Panathlon have visited both of the competing schools to offer VI boccia training using tactile grids. Pegs are plotted on to the grid to simulate what is happening on the court and then the players (who are all blindfolded) feel the grid to work out where the balls are in relation to them. A difficult skill and somewhat tricky concept. All of the players spent hours learning how to use the grids in preparation for the London Regional Competition.

On the day, the knockout format meant that the 2 semi finals were extremely tight games with an incredibly high level of skill being demonstrated. Abdulahi from Joseph Clarke school, narrowly beat fellow school friend Jason to book his place in the final, and on the other court, Bethany fought off stiff competition from Francis of Linden Lodge School.

As a result the stage was set for an all Joseph Clarke final, in which Abdulahi pinched 2-0. Abdulahi, Bethany and Jason will now all progress to the National Finals but in the meantime will continue to work hard on the court to improve.

“Today has been fantastic for our students. They’ve been talking about the competition for weeks because they very, very rarely get to compete and especially against other schools. It’s been brilliantly organised and for them to go home with a medal means a lot. We’re all now really looking forward to the Nationals!” Debbie King, PE Teacher at Joseph Clarke

“I’ve had a great day today. There were a few points when I thought I was going to be knocked out of the competition – obviously as we can’t see what is going on in front us, there is an anxious wait until the peg gets plotted on the grid and we can feel who is winning. Anyway, I’m glad I got the gold and to beat my good friend in the final is strangely satisfying!”  Abdulahhi- Joseph Clarke School & competition winner. 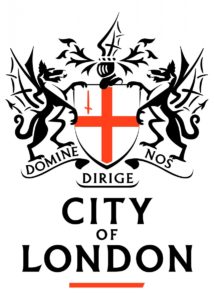