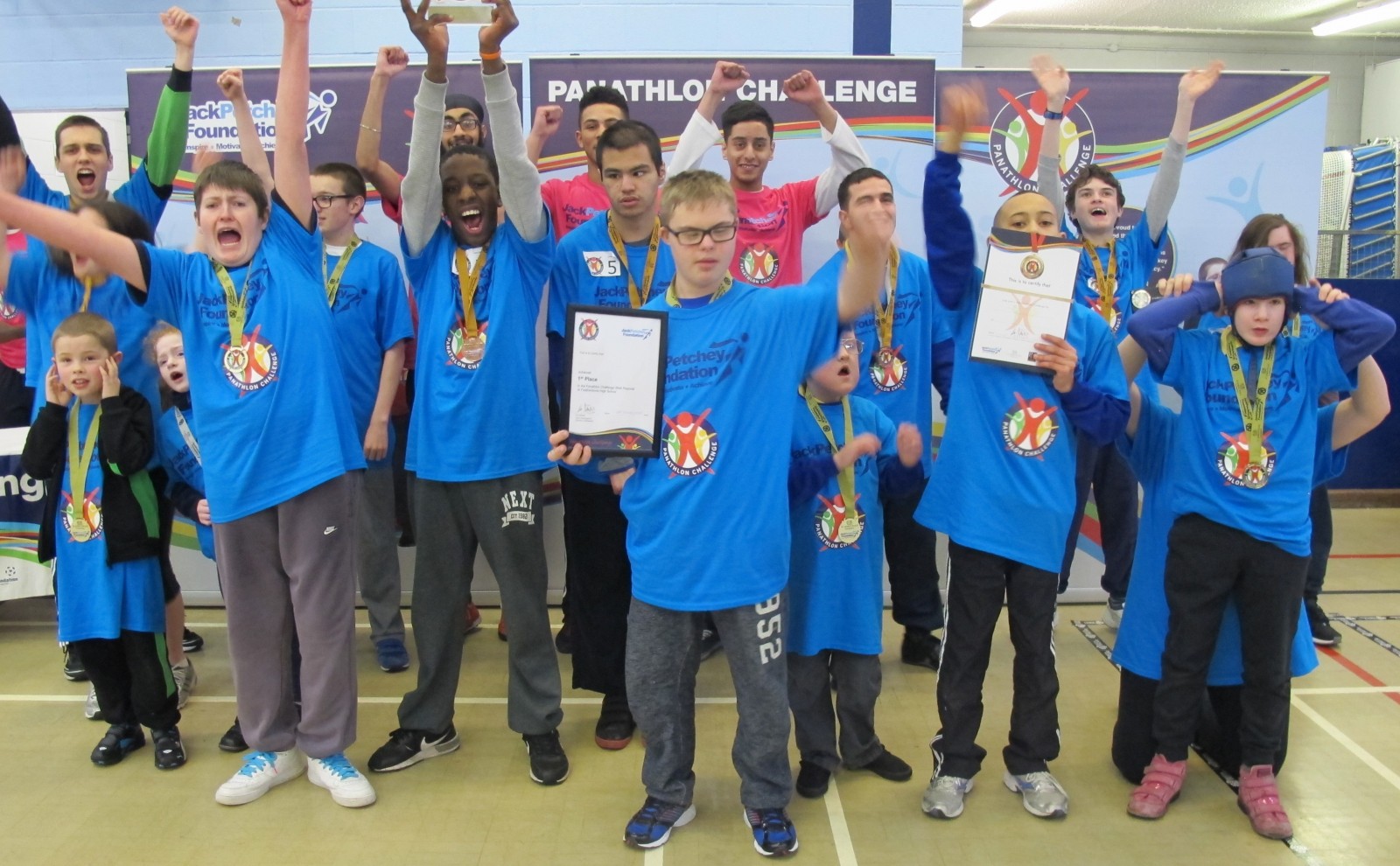 On Wednesday 28th January, 98 competitors from 12 West London schools got their first taste of the multi-sport competition of the year at Featherstone High School, with teams from Hillingdon, Ealing, Hounslow & Richmond.

Richmond excelled in the Boccia & Polybat, with victories in all their matches. The Kurling was much closer with a tie between them & Hounslow, with 2 wins each. Richmond took the Gold on countback having scored 1 more than Hounslow across all their games.

In the cricket Ealing saved their best til last with a huge 303 run score in the Gold medal match; with 2 of their batsman scoring 28 runs a piece, the highest individual score of the day. This high score was also matched by Batsman 3 by Hillingdon earlier in the competition.

Hillingdon excelled in the athletics, with notable individual performances from Luke in the Standing Long Jump & Ben in the Seated shot put. To cap the day off, there were some fantastic running displays by all the teams, with some races requiring close to photo finishes. To see a full set of results see here.

A very competitive day with Richmond producing their best performance ever to not only win the competition but also in style, over an ever strong Hillingdon team

The second West London competition is to come next week. The initial line up for the the West Champions Finals to be held at St. Mary’s University in March now includes Richmond & Hillingdon. The West Plate Finals will involve Ealing and Hounslow. We look forward to seeing all these teams compete again in two months time.

Ben Ryan, a teacher from Lindon Bennett School said, “Good day today! Our children did loads of sporting activity! I think for once they were more tired than the staff! Well done to the sports leaders, very helpful and approachable with the kids.”

Mrs Holmes, Teacher from Hounslow Heath said, “The children had great fun and there was a fantastic atmosphere of comaraderie.”

Thanks to the 18 Leaders from Featherstone High School who did a great job!