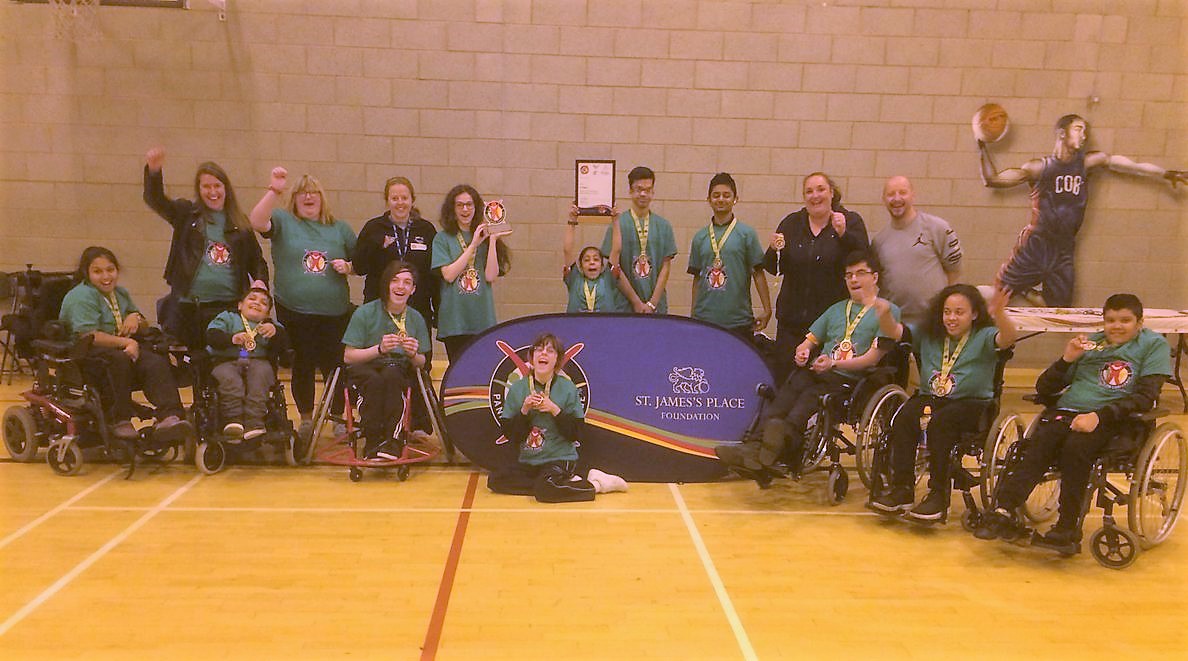 In the first major competition of the new season, these two again this time, in the West Midlands Regional Final, saw a close encounter to become regional champions.

With 51 children from across the Region attending the event, competition was fierce with the last flat race section of the event finally deciding the winner.

Hall Green came through to take the title from Wilson Stuart, with a 13 point gap back to Central Warwickshire in third and 19 back to Worcestershire’s team.

Hall Green’s Team Manager, Hannah Reed said, “We have trained since we got back to school for this, we knew Wilson Stuart are always strong and we wanted to over-turn the city final result. Well done team!”

Neil Dawson, the lead teacher from Wilson Stuart School said, “Another brilliantly organised event. We fought well under difficult team circumstances, we will be back to try and again get through to this next year.”

Ali Knight, the ‘lead’ from Central Warwickshire said, “It was great for my young team to experience external competition, meet new schools and see how good people can get.”

Kath Walcott of New College who combined with Rigby Hall as Worcestershire champions, had 5 Visually Impaired students in the team, said “It is nice for them to compete against others in the region, this has been a great experience for them.”

Special thanks goes to Faye Howarth, Project Ability /Inclusion lead across Birmingham for her help in making the day successful and providing officials.

Thanks to St. James’s Place Foundation for their support.