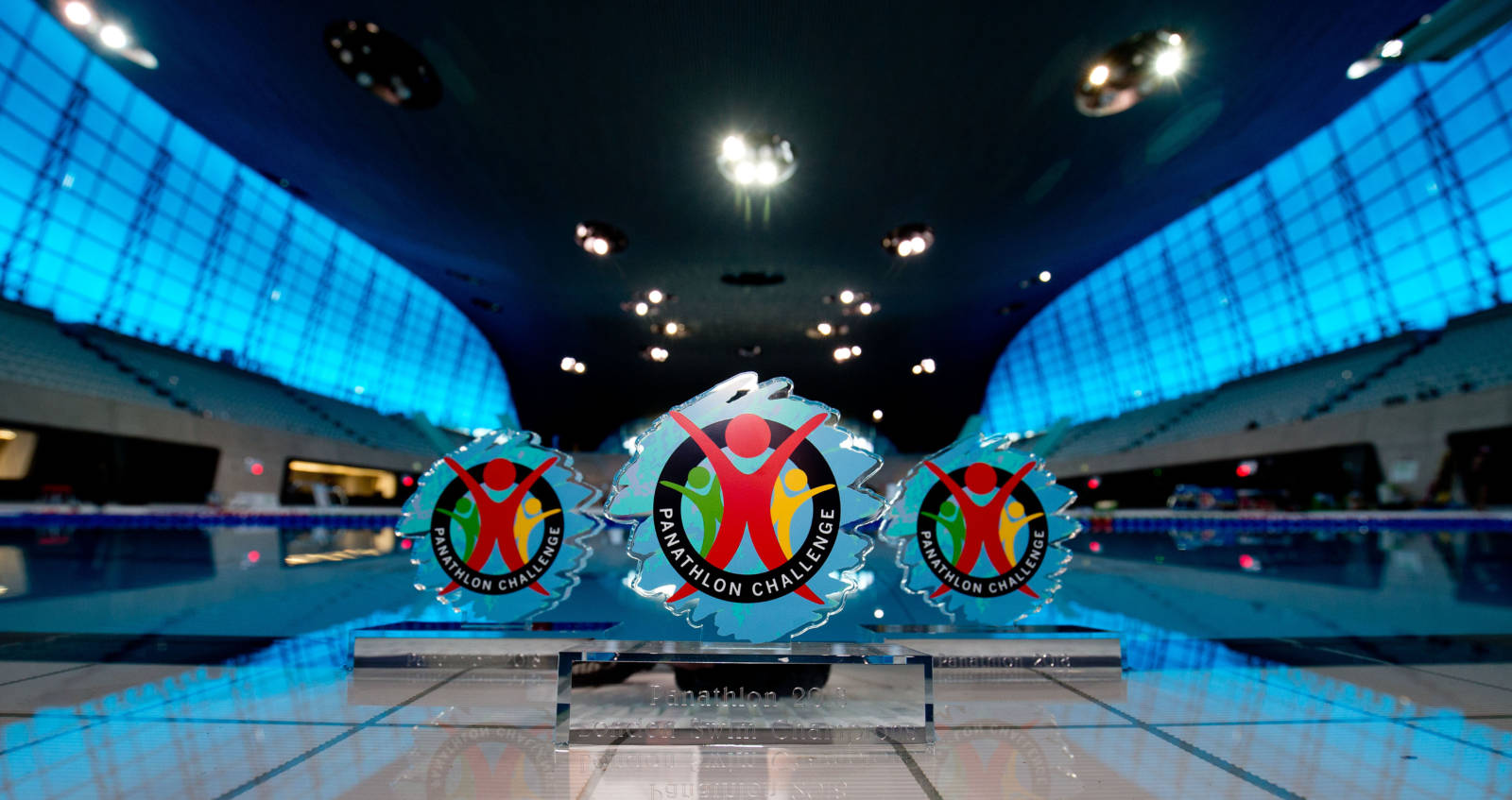 The iconic London Aquatics Centre hosted the London swim Finals and Plate finals, involving 54 competitors from 8 schools across the Capital.

Teams had qualified from previous rounds earlier in the year, where 178 swimmers from 25 schools competed for a spot at todays finals. See more detail on the qualifiers here.

Whitefields School (Pictured above) retained their title from last year and St Johns RC School won our first Plate Final, ensuring even more swimmers get to enjoy competing in the Olympic and Paralympic pool of champions.

Whitefields School in Waltham Forest steamed ahead with a score of 38 points, winning 5 out of the 9 races. In second with 30 points was West Lea School, followed by The Rise and Riverside Schools.

Keep up the hard work! and congratulations to Whitefields as they secure their spot at the South of England Finals on Thursday 5th July at the London Aquatics Centre. see you at the Olympic Park!

With many pupils competing for the first time, it was still very competitive with second and third place in the Plate competition being separated by just 1 point.

Linden Lodge took 4th with a score of 30 points but it was The Vale and Parkwood Hall who battled it out for silver, which  came down to just 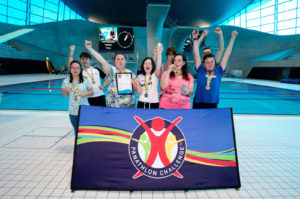 the single point with Parkwood Hall getting 33 points, the Vale taking silver with 34 points, making today’s champions St John’s RC (pictured right) with a massive 40 points and 6 wins out of 9 races.

A full gallery of pictures can be seen here.

A big thanks must go to all of the wonderful Panathlon Young Leaders from Barking Abbey School who volunteered their time once again this year, both in and out of the water. 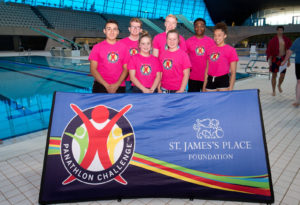 Thanks to the Jack Petchey Foundation and the Mayor of London for supporting the swim programme.