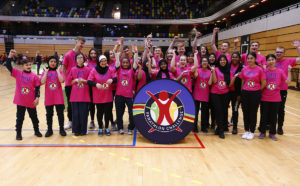 From developing vital skillsets to adapting to unique situations on their feet, Young Leaders up and down the country are experiencing the benefits of working alongside young disabled people thanks to Panathlon.

Barking Abbey School has been associated with the Young Leader programme for a number of years, coinciding with the school’s own leadership pathway which began in 2001.

Caroline Constable, the school’s head of P.E, has seen multiple year groups take part in Panathlon events in and around London, and has observed the benefits it has had on her students first hand.

“Apart from being very rewarding, it is beneficial for them as young people not just to work with mainstream schools but to work with people with varying challenges, so they experience how adaptable they have to be in different situations,” she said. “It’s about learning about how different disabilities require a different type of skill and understanding.”

Constable, who is in her 18th year at the school, says she is determined for pupils to continue embracing the opportunities Panathlon provide.

“It’s great for me to see how they have developed as young people,” Constable continued. “I remember when I started with this particular group, how unconfident they were in front of a group of people, to see just how much they have grown in confidence.

“They basically direct the whole entire event, it’s amazing. I stand back and watch them get on with it and that is one of the great pleasures of it, to see them take on the role of the teacher or coach and they’re fully in control.

“They’re making the decisions and not coming to me asking how to solve the problem, they are solving the problem immediately by themselves in scenarios they don’t come across often. It’s vital for them to learn.”

Constable is no stranger to volunteering herself, having been a Games Maker at London 2012’s opening and closing ceremonies. Speaking whilst at Panathlon’s Southern England Deaf Boccia Championship at the Copper Box Arena at the Olympic Park, she revealed that it was her pupils’ first time working with deaf and hearing-impaired children.

“I think it is a good skill base for them because they are having to completely adapt from what they have done elsewhere previously. It’s a good experience for them to work with a specific disability group.

“They are still finding new ways of adapting and having to create new skillsets because when you are working with a variety of children, they have got different abilities.”

One of Barking Abbey’s biggest Young Leader success stories is Sean Nealon-Lino. With Panathlon’s support, he won a place at the prestigious Michael Johnson Young Leaders Programme in the United States. He also competed for Scotland’s basketball team at last year’s Commonwealth Games.

Sean (pictured middle) was awarded Panathlon’s Jack Petchey Foundation “Excellence in Sport and Leadership” award in 2017 for his work as a Young Leader.

“I found the events a truly eye-opening experience,” said Sean. “I have never worked with people with severe and differentiating needs before, and it made me have to think about how I would adapt tasks and activities to ensure they were full engaged and achieving success. It has been one of the most rewarding experiences I have done to date.”

Speaking in more detail about the impact of the Young Leaders programme at Barking Abbey, Mrs Constable highlights a current student considering her future options, with her Panathlon experience playing a part.

“I’ve got one student whose parents really want her to take an academic pathway, but she’s adamant she wants to become a P.E. teacher and work with young children. She has chosen her options at Sixth Form to pursue it in the future.

“Some of our other students are applying to other university courses which are sport-specific to coach young children. It’s the skills they gain from these events which can be transferred over.” 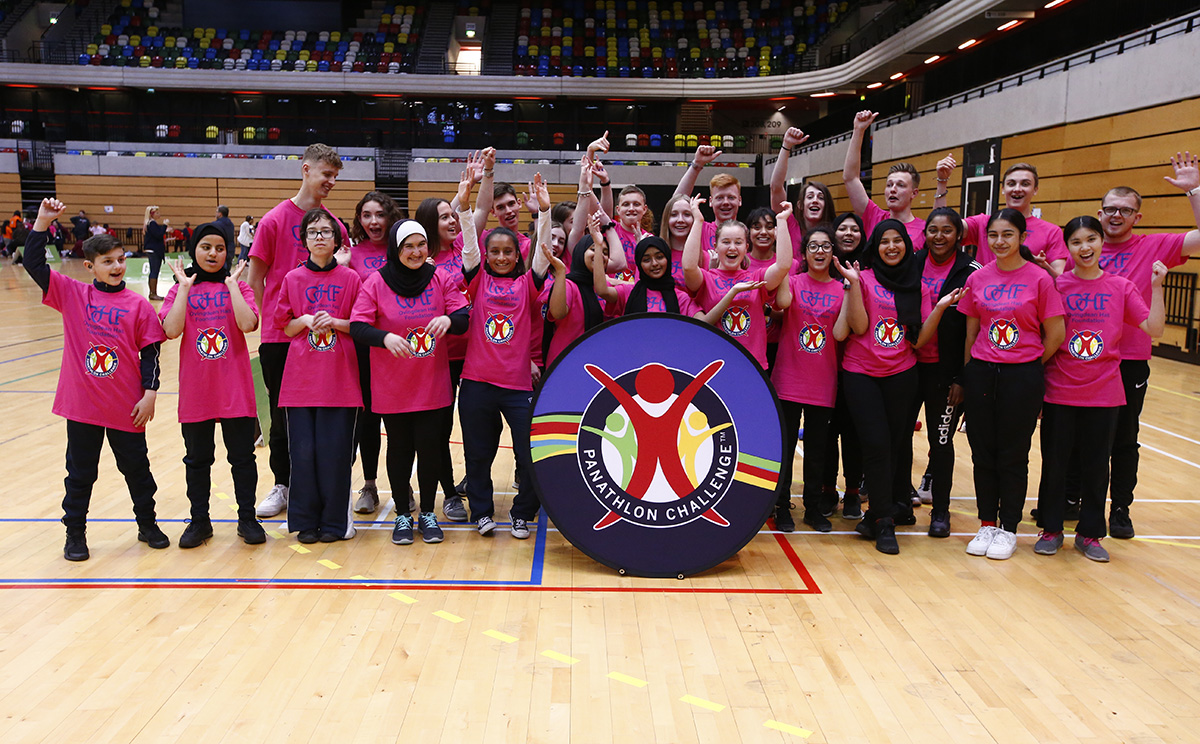